It’s been a musical summer so far at Matchwood Brewing Company.

Owner Andrea Marcoccio told the Reader that the brewery’s free, outdoor concert series — dubbed Sounds Under the Silo — has been an effort to combine “two essential ingredients” for creating a memorable Matchwood experience: craft beer and great music. 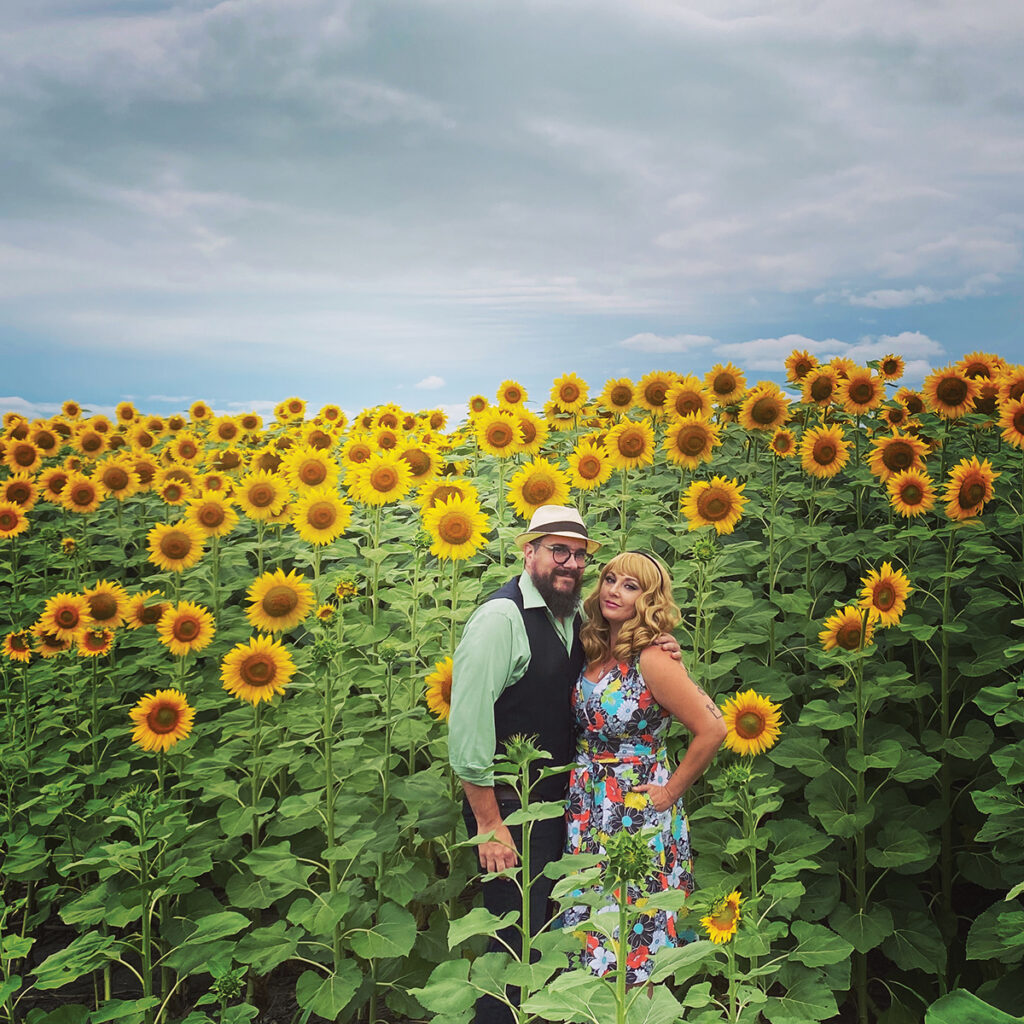 “At these outdoor shows, we watch families meet new friends, celebrate milestones and relax,” she said.

This summer, Matchwood teamed up with local music promotion outfit Mattox Farm Productions to secure both local and nationally touring artists in an effort to expand the brewery’s musical offerings.

“We have intentionally invested in our stage, quality of sound and the diversity of talent,” Marcoccio said. “This summer we have heard … baritone and bass saxophone, sousaphone, slide guitar, stand up bass, mandolin, ukulele, kazoo, harmonica and more. Performers have traveled from Missouri, Wisconsin, New Orleans, Seattle, Moscow, Telluride and Alaska.”

Sounds Under the Silo will continue through August with three more major gigs featuring traveling talent, starting Friday, Aug. 12, with musical comedy duo Sundae and Mr. Goessl. The husband-wife act hails from Seattle and specializes in “timeless” music and “vaudevillian style comedy.” Dressed to the nines and with years of performing behind them, Sundae and Mr. Goessl offer an award-winning act that includes guitar, bass, ukulele, melodica, “velvet vocals” and the occasional kazoo. Listen at sundaeandmrgoessl.com.

Up next, Colorado’s Birds of Play will bring their well-honed acoustic style to the concert series on Friday, Aug. 19. The four-piece features guitar, mandolin, upright bass and violin, all played by accomplished musicians. Frontman Alex Paul’s songwriting speaks to the simple state of being human, and the accompanying music is the perfect soundtrack to mountain living. Listen at birdsofplaymusic.com. 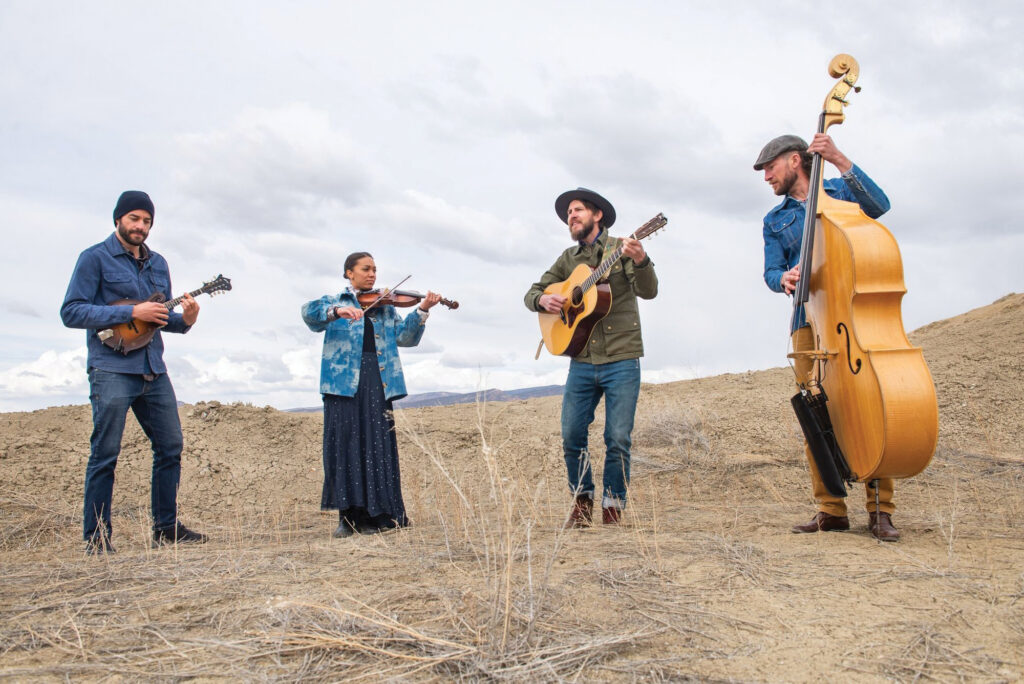 The Birds of Play will return to Sandpoint on Friday, Aug. 19. Courtesy photos.

Moscow, Idaho-based Runaway Symphony will cap off the month with a Matchwood show on Saturday, Aug. 27. This indie rock band is best known for bending the very meaning of its genre, offering a full, orchestral sound. While the soundscapes are sweeping, the lyrical content hosts a familiar comfort for any music lover. Lead vocalist Daniel Botkin grew up in Bonners Ferry, making shows in the northern reaches of the panhandle feel like homecomings. Listen to Runaway Symphony on Spotify.

As Matchwood wraps up this season’s Sounds Under the Silo, Marcoccio said live music is Matchwood’s chance to “serve as Sandpoint’s neighborhood brewery, where personal connections foster positive community change through the power of dialogue and laughter.”

“Lawn chairs and dancing are encouraged,” she said.

All Sounds Under the Silo shows begin at 7:30 p.m.