John Craigie’s new album, ‘Asterisk the Universe,’ is as funky and fun as the artist himself

As I began writing down adjectives to describe John Craigie’s new album, Asterisk the Universe, I found myself jotting down words like “full,” “balanced” and “satisfying.” It sounded like I was describing a good breakfast. 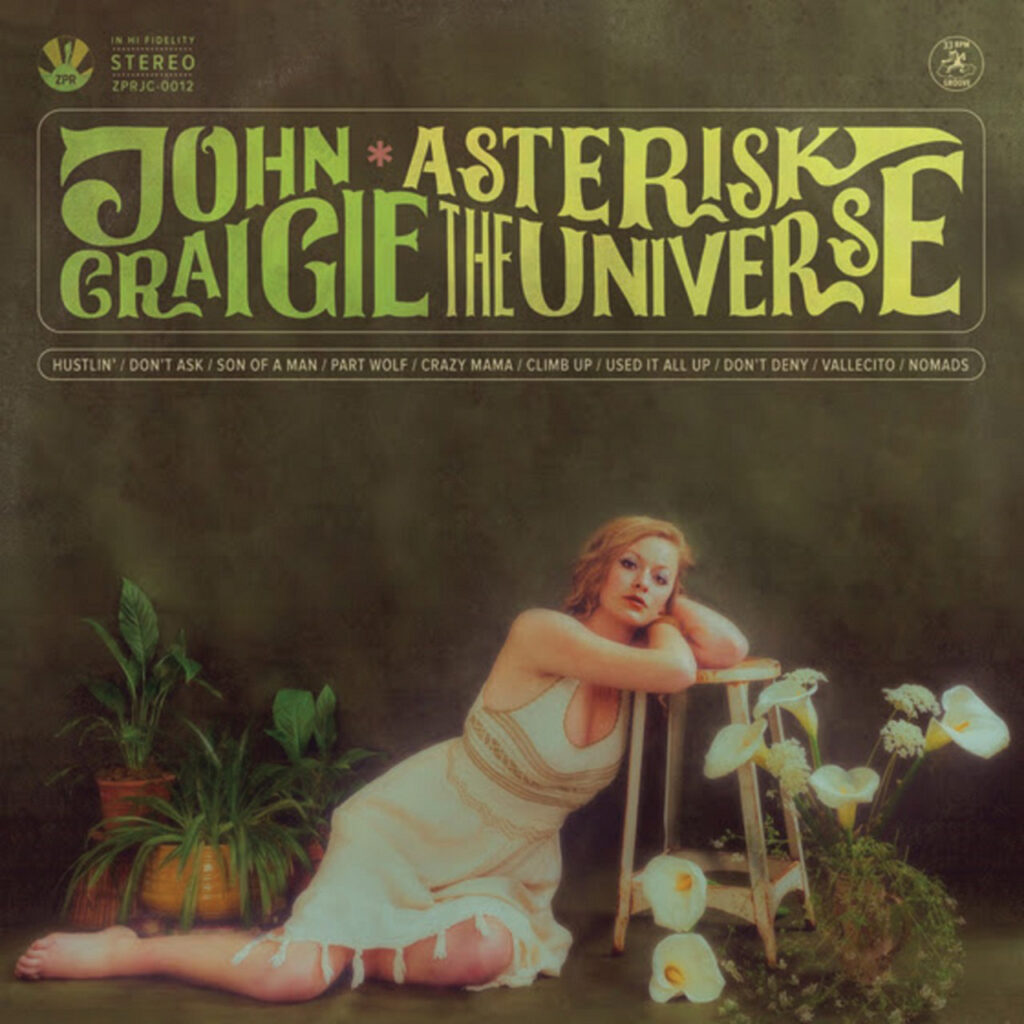 Well, if Craigie’s latest release is a bowl of Cheerios, it’s the grooviest damn breakfast I’ve ever had.

Asterisk the Universe isn’t a direct foil for his most recent full-length album, Scarecrow, but the difference in overall tone is notable.

I first fell in love with Craigie’s sound thanks to Scarecrow, finding it the purest form of audible introspection I’d ever laid ears on. It became my personal soundtrack for the following year and a half, always a trusty companion when I needed a real tear-jerker in “Badlands Serenade” or a good story like on “Quick Quick Slow.”

With his 2020 album, the introspection is still present, but the rhythm is unrelenting, and Craigie’s special brand of Americana singer-songwriter funk is capable of taking many forms. Asterisk the Universe hits both high and low emotional notes — never once letting up on its foot-tapping, shoulder-shimmying undertone. On lead track “Hustlin’,” it’s a subdued and staccato groove, but “Part Wolf” and “Climb Up” are overt, vintage get-down track capable of coaxing a head bob from a two-by-four.

Craigie even remade “Don’t Ask” for Asterisk the Universe, which first appeared on Scarecrow. The 2020 rendition is a piano-banging, tamborine-shaking jam with gorgeous backup vocals, breathing new life into a song that was already pretty great to begin with.

Of course, there’s the anticipation of seeing the new album translated into a signature Craigie live show. Though based in Portland, Ore., he’s a frequent, longtime Sandpoint visitor and known to put on performances that induce tears of both raw emotion and laughter. As the artist goes from declaring his love for wearing women’s pants on upbeat “Don’t Deny” to selling his soul to the devil on mystical track “Vallecito,” his unmatched ability to shift from humor to something more somber shines on Asterisk the Universe.

The new 10-track album is a gem — a perfect addition to Craigie’s catalog of powerful and refreshing folk songs that pluck at heartstrings and prompt violent bellylaughs.

Asterisk the Universe reminds me that in a music industry of carbon copies, Craigie is entirely himself, and for that the world is unbelievably fortunate.

Learn more, listen to samples and buy the album at johncraigiemusic.com/music.