Bonner County is seeing an influx of ninja activity.

These ninjas do not practice mixed martial arts, but are instead known to carry mixed bags of drinks and snacks. Though, there is one thing these local ninjas have in common with ninjutsu warriors: they’re sneaky — or, at least they try to be. 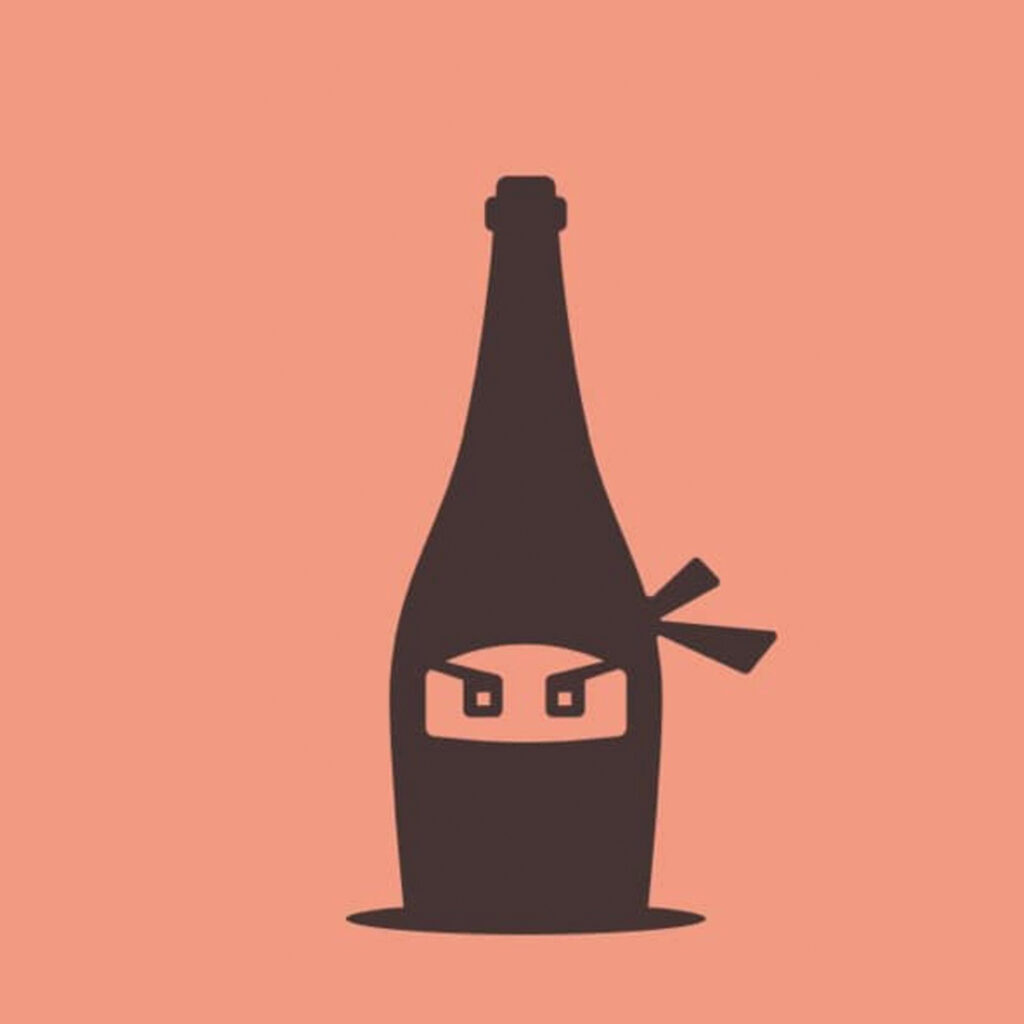 Bonner County Wine Ninjas is a Facebook group through which women both give and receive gifts, with an emphasis on anonymity. It’s meant to work in a cycle — one woman receives a gift, so she makes plans to “ninja” someone else, continuing the process by covertly delivering a package of her own.

As indicated by the group’s name, alcoholic beverages are a mainstay in many ninja gifts. However, other drinks, snacks, home decor and other cute trinkets are also regularly given.

Ashley Tauber started the Bonner County group after being a part of the Boundary County Wine Ninjas and experiencing the fun herself.

“I got a great gift on my porch and knew I had to share this with Bonner County,” she said.

Though the group was created in late May, Bonner County Wine Ninjas has already amassed nearly 1,000 members, with new people joining each day. All corners of the county are represented, and new posts are made daily, seeking women who haven’t yet been “ninja’d.”

Clark Fork resident Jade Gors joined the group and made plans to ninja several people. She thought it would take some time before she’d be “ninja’d” herself; but, in a matter of days, she found goodies on her doorstep.

“Since being ninja’d, it makes it that much more exciting to do it for someone else, because you know how it feels,” she said.

Tauber said that giving can be even more fun than receiving.

Plus, there’s a certain thrill that comes with the whole operation — especially when attempting to be a truly stealthy wine ninja.

“Being sneaky [and] trying not to get caught is what makes it so fun,” Tauber said. “It’s like a little adrenaline rush.”

The group has been working hard to address safety and privacy concerns. For one, the group is “hidden,” meaning that it can’t simply be searched for on Facebook. People wishing to join must be invited by those who are already in the group. Second, many participants request that anyone wishing to ninja them send them a private message asking for their address, rather than choosing to post it openly in the group or in the spreadsheet that the group administrators provide.

In the end, the Bonner County Wine Ninjas’ goal is simple: to spread joy. Gors said the best part is that despite all the “terrible things we have going on around us right now,” this group is focusing on lifting one another up.

“This just goes to show that people from all walks of life really can rally together to make each other feel better,” she said.

Those interested in joining Bonner County Wine Ninjas can contact group moderator Alisha E Kowalski via Facebook Messenger. While the wine group is exclusive to women, a Bonner County Beer Ninjas group has also been started to get men in on the action.