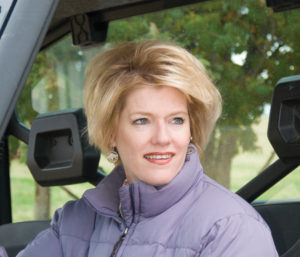 Editor’s Note: The U.S. Congressional Representative race for District 1 is packed with candidates, so we’ve decided to focus our profiles on the two candidates that reached out to us during their campaign – Russ Fulcher and Luke Malek (see the two previous issues for their profiles).

This week we’ve decided to include a brief bit of information about the remaining candidates. Next week we’ll move onto the State Senate District 1 with a profile of candidate Jim Woodward.

Russ Fulcher, profile printed in Feb. 22 issue of the Reader. 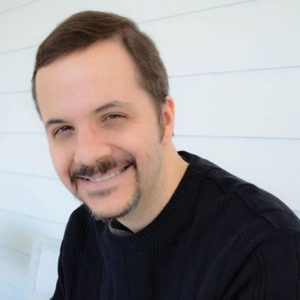 Luke Malek, profile printed in Feb. 29 issue of the Reader.

Christy Perry, a Republican from Canyon County, hopes to build upon her four terms in the Idaho House with a move into federal office. Raised in Middleton, Perry touts her small business credentials and state government experience as the preparation she needs to support gun rights, cut spending and cut taxes in D.C.

Michael Snyder, a six-year Bonners Ferry resident, brands himself as a 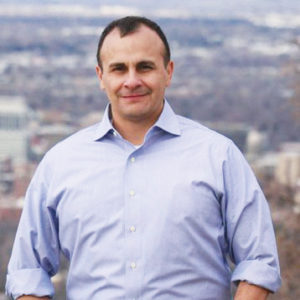 pro-Donald Trump Christian conservative. An author of four books, Snyder says his commitment to issues like opposition to abortion, limited government, gun rights and the abolition of the IRS, the Fed and income tax make him the choice for conservatives.

Alex Gallegos is a 26-year military professional and veteran who retired as a lieutenant colonel. He hopes to bring his leadership experience acquired during his military career to Washington, D.C. According to Gallegos, tackling issues like the national debt, spending, security, trade and immigration will require “representatives with fresh perspectives, courage, common sense, and bold leadership.” 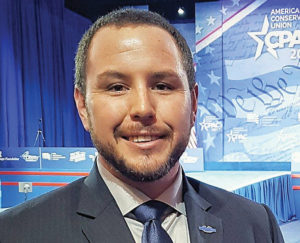 Nick Henderson, a veteran, cites his experience with the military, commercial aviation, technology, business ownership and government as the backbone of his credentials for U.S. Congress. Chief issues in his platform include strong support for Second Amendment rights, tax reform, education, active management in federal forests and controlled immigration policies. 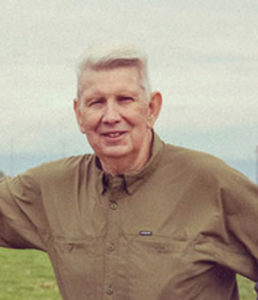 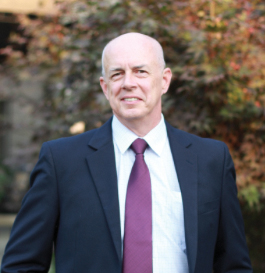 James Vandermaas, a retired law enforcement officer with experience in small business, telecommunications and nonprofits, believes Idahoans aren’t being properly represented in Congress and hopes to fix that. Vandermass aims to achieve policies that benefit the middle class, from tax reform that avoids “trickle-down” approaches to improved health care through strengthened and expanded federal programs. 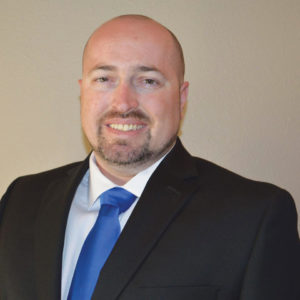 Among Post Falls resident Michael Smith’s many platform positions are support for a single-payer health care system, green and renewable energies, a nationwide living wage, lowered taxes on households making less than $750,000 and businesses making less than $5 million and reformed police policies on deadly force. He also calls for ending the use of for-profit prisons and addressing the issue of unmanageable student debt.

Donald Roy Miller of Meridian is also running in the Democratic primary but has little information available to the public.

Celebrate harvest and history! Take a drive to the Rotary Park in Oldtown for this weekend’s Pend Oreille Harvest Festival, filled with artisan booths, live music, great food, and more! Check out more info on our Entertainment Calendar»