Shakespeare Sundays at the Panida

As a lover of the English language, I can’t help but give a nod to one man who probably influenced it more than any other; William Shakespeare. 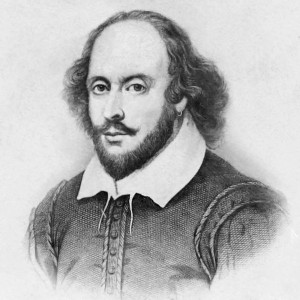 William Shakespeare. Not so sure about the earring, though.

Not only did Shakespeare introduce many words and phrases to the English language, but also he invented names that are still widely used today. Names such as Jessica, Olivia and Miranda for example.

This year marks 400 years since the famous bard’s death, and the Panida Theater is celebrating his work and genius with a film series of celebrated titles from the BBC this summer, culminating in dramatic fashion with the acclaimed film “West Side Story.”

The best part of all? It’s totally free to attend. Donations are happily accepted, and will help cover theater expenses, but if you’re tight on cash and want some culture, this is the spot for you.

Shakespeare Summer Sundays at the Panida will feature the following films featuring the work of Shakespeare:

Check the Reader’s Stage & Screen page periodically for reminders and film times throughout the summer.