G-Dog is a film about second chances. The documentary focuses on the charismatic visionary Greg Boyle, a Jesuit priest who rescued kids from gangs by launching the nation’s largest, most successful gang intervention and rehab program: Homeboy Industries. The program is now an international model.

The film tells the entertaining, often hilarious story of how Father Boyle — called G-Dog by homies — became a gang expert using a powerful idea: “Nothing Stops a Bullet Like a Job.” 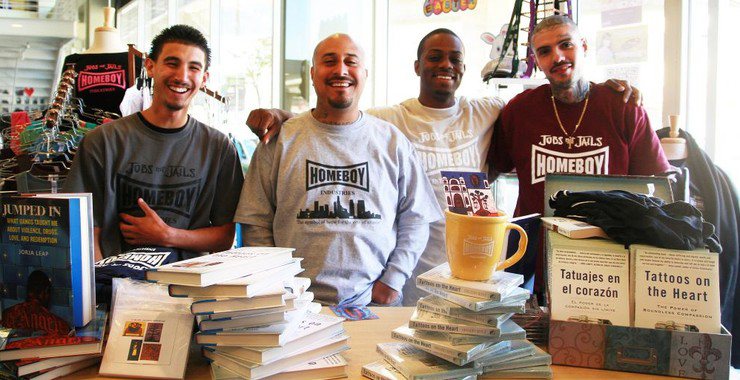 By providing job training, tattoo removal, counseling, yoga, and fatherhood and substance abuse classes — all free — Homeboy Industries in Los Angeles has a 70% success rate at saving kids at risk from gang life and rescuing thousands of former gang members. It’s the one place in the ’hood that turns lives around and builds a productive future for young men and women. It’s also a place of hope and kinship; a community where Father Boyle says, “no matter what, the day will never come where I withdraw or withhold, or cut you off … that day won’t ever come.”

The film, which premiered in 2012, was directed by Academy Award winner Freida Lee Mock and photographed by Sandpoint local filmmaker Erik Daarstad. It will screen free outdoors under the stars at The Longshot Cafe and Wine Bar on Highway 2 and Boyer Avenue on Friday, Sept. 25 at 7 p.m.

In case of rain the screening will move inside The Longshot.