As the last few leaves fall from our deciduous trees, the tamaracks shift into a brilliant gold and snow begins to blanket anything and everything, some people will migrate south to warmer climes, while others will curiously look up rare flowers on the worldwide web.

When imagining rarity, most of us envision diamonds, platinum and other metals that are made only in the crucible of the planet’s core or the aftermath of supernovae. Not often do we stop to think about the rarity of something like a flower.

Humans have long considered themselves to be masters of botany; able to alter and conform plant life in countless ways to produce food and beauty in remarkable ways. However, our mastery of flora is surprisingly limited, and there are a number of flowering plants we have nearly driven to extinction, and a few we are desperately trying to keep alive. 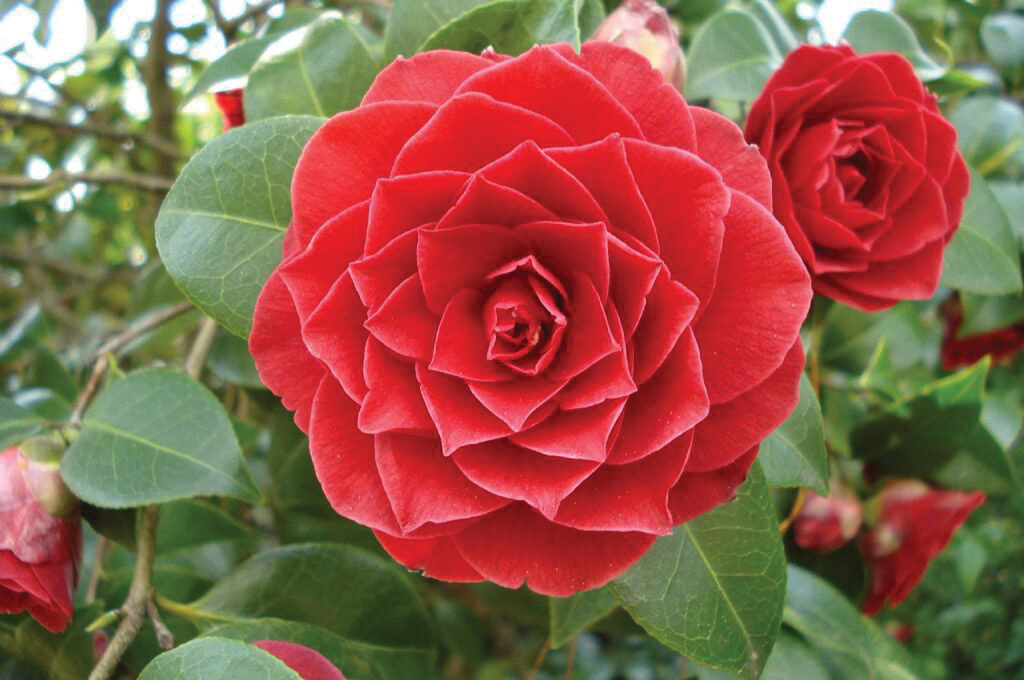 Here is just a sampling of what kind of quirky and rare plants nature has to offer.

Native to the rainforests of the Philippines, jade vine is a beautiful vining plant that creates unique claw-shaped turquoise and jade green flowers in large clusters. They thrive in humid conditions, but interestingly don’t like large amounts of water around their roots. Jade vine is being driven to extinction in the wild by deforestation caused by a mix of excessive logging, slash-and-burn agriculture and volcanic eruptions. Luckily, despite the plant’s rarity, it’s fairly easy for home horticulturists to raise, provided the proper conditions are met.

Jade vine likes high humidity and moderately high heat. Anything below 60 degrees Fahrenheit is likely to damage the roots, stunt the plant’s growth or even kill it. These can be difficult conditions to maintain in our area for most of the year, especially in a basic greenhouse setting. Additionally, low light conditions throughout winter can prove problematic, but this can always be remedied by LED grow lights, if you don’t mind a slightly higher power bill during the winter — and let’s face it, most of us already have that problem, anyway.

Perhaps one of the most curious flowers in the world, the ghost orchid is native to both Florida and Cuba. It is a leafless flower and only blooms once a year during a brief window of a couple of weeks, but it won’t always do this. Scientists aren’t entirely sure why, but sometimes the plant just won’t bloom. For most of the plant’s life, it looks like an inconspicuous vine growing from the bark of swamp trees — you likely would never know what it was unless you were a botanist that spent a considerable amount of time studying them.

The ghost orchid is extremely rare, especially by plant standards. There are believed to be only 2,000 individual plants still surviving in the world, and that number is rapidly dwindling. Climate change and particularly intensifying hurricane and cyclone patterns are rapidly driving the ghost orchid to extinction. Scientists predict it will be gone within the next 25 years. Unfortunately, there has been little to no luck cultivating ghost orchids in a greenhouse setting. It produces a unique white flower that appears to be floating in the middle of the swamp (like a ghost), and it produces a sweet apple scent that attracts a number of nocturnal moths acting as pollinators. One of these moths, the giant sphinx moth, sports a six-inch wingspan and produces a loud thrumming noise as it flies through the swamps at night.

In addition to being the rarest flower in the world, the Middlemist red also has a backstory worthy of its own blockbuster movie. Originally native to China, the flower was brought back to England in 1804 by John Middlemist. Not long after its arrival in the UK, it was driven into extinction in China. One of the only two remaining documented plants was taken to the Chiswick House and Gardens conservatory in London, where it has lived for more than 200 years. During The London Blitz in 1940, a bomb landed on the conservatory, destroying the glass and exposing the fragile camellias to the elements in the middle of the largest war in modern history. By some stroke of unfathomable luck, the bomb failed to detonate, though the conservatory still fell into disrepair. Fortunately, a trio of camellia enthusiasts banded together to save the conservatory and the camellias, preserving them for future generations to enjoy.

Admission to the gardens is free to the public, which is pretty incredible considering the rarity of this flower. It is believed that John Middlemist actually cultivated this particular flower to sell to the general public in the 1800s, so it’s possible there are other Middlemist red flowers growing in gardens around the world, but as of yet they have not been recorded.

Stay warm and stay curious, 7B.