By Rep. Sage Dixon, R-Ponderay
Special to the Reader

With the advent of COVID-19 the standard thought process that most legislators use when preparing legislation was interrupted by the sudden realization that there were statutes and processes in place that were not serving the public well.

Across the nation, laws written during the Cold War and statutes that gave broad authority to unelected bodies were exposed as deficient to properly address a crisis such as COVID. Many legislators in Idaho began reviewing these deficiencies and crafting legislation to correct them as early as June of this year, and have continued to refine the language and communicate with their colleagues with the hope of introducing draft legislation early in the session. 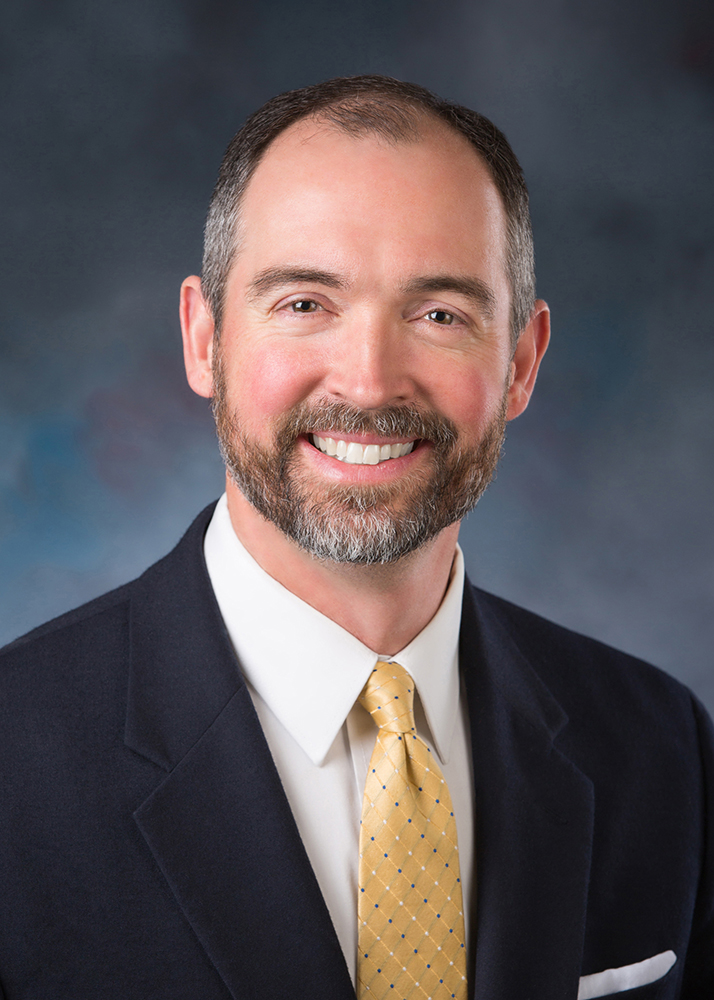 The significance of making these changes is not limited to a handful of legislators, and is felt by a majority of both the House and Senate, as well as leadership in both bodies. This has led to multiple pieces of legislation being drafted, which hopefully will go through a collaborative process.

Frequently, legislators throughout the state have similar ideas for legislation and, ideally, then collaborate on the language with the most capable person handling the legislation. While most of the early energy will be going towards correcting the liabilities revealed by COVID, other legislation will undoubtedly be introduced that addresses more traditional topics such as taxes, transportation and education funding, and natural resources.

For the 2021 session, in addition to my responsibilities as a committee chairman, I have committed to being responsible for two issues: the first is codifying a program for families in crisis that would allow parents to select guardians for their children — and sometimes themselves — prior to the foster care system with the hope of avoiding the state system altogether. The second deals with issues surrounding our electoral process. Inevitably, other ideas for legislation arise during a session, so I may be involved in other subjects; but, for now, I am only planning on those two.

With an unexpected windfall of tax revenue this year, there is plenty of discussion on how to best make use of the additional funds. Much of this revenue is due to increased tourism during COVID, and the federal dollars received by businesses and individuals. Of an approximate $600 million surplus, state economists are predicting an ongoing increase of $100 million annually. We also have an increasing balance contained in the Taxpayer Relief Fund that is derived from the internet sales tax.

The property tax issue still looms large, and there are multiple pieces of legislation that are prepared to indirectly deal with the increases being felt across the state.

Another often-spoken-of topic is removing the sales tax on groceries. The Taxpayer Relief Fund was started in order to offset the loss of revenue when we did remove this tax, but I have heard talk of the fund being used for other forms of relief. Removing the sales tax on groceries is still a topic important to many legislators, as is continuing to flatten our income tax rates, and I expect we will see legislation introduced related to both of those positions.

Transportation funding is becoming an increasingly difficult set of books to balance. With the advent of electric, hybrid and more fuel-efficient vehicles, the revenue realized through fuels taxes is insufficient to cover our existing maintenance needs — not to mention our demand for highway improvements due to the increasing population.

The public-private model is not an effective one for Idaho, and the per-mile tax is too intrusive for our state. Increasing the fuels tax is generally unpalatable in the Legislature, and may not cover our needs anyway, but something needs to change. There is a proposal that, if it passes, would directly support local jurisdictions, and others are working on a new model of spending the funds that would lower costs and speed up construction time on many smaller projects. These are good solutions, but not the total answer.

The one-time education funding holdback for fiscal year 2021 most likely will be restored in the 2022 budget, which will be introduced next session, with additional growth in funding expected, as we have done for the past six years. Additionally, Idaho public schools have received more than $200 million in additional federal funds to date and are expected to receive another $195 million from a recently signed federal bill. On top of that, the Idaho Land Board has approved a 4.2% increase in fund distribution for public schools in 2022, which should total an increase close to $55 million.

The Legislature will continue to evaluate the public school funding formula in an effort to provide the most accurate and equitable funding possible. There is also a proposal regarding health insurance for public school employees that could change the funding landscape if it is successful.

I consider it an honor to be able to represent the people of District 1 in our state Legislature, and I encourage you to send any thoughts you have to [email protected]

Sage Dixon is a third-term Republican member of the Idaho House, representing District 1B. He is chairman of both the Business and Ethics committees, and serves on the Revenue and Taxation and Transportation and Defense committees. He can be reached at [email protected] or, during the upcoming session of the Idaho Legislature, which convenes Monday, Jan. 11 in Boise, at [email protected]