For bears, forebears and the future

More than 1,000 acres of Kootenai Valley farmland is conserved for agricultural, wildlife uses

In plain terms, Hubbard Farms covers 1,040 acres in the Kootenai Valley, growing wheat, canola, barley and alfalfa on a productive patchwork between the Selkirk and Purcell mountains. 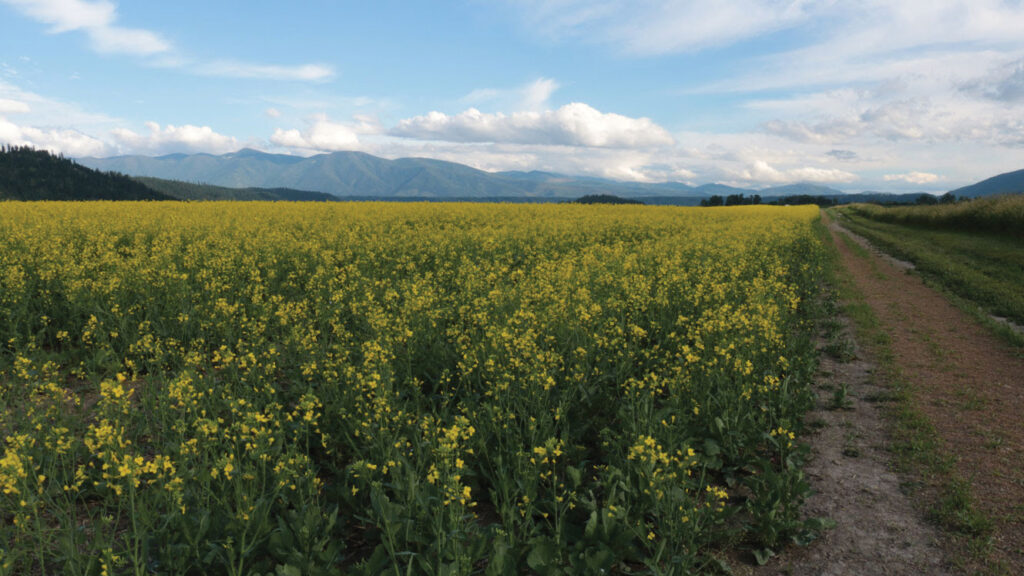 But, as any landowner will tell you, a property is more than its place on a map, or the fruits of its purpose. This is particularly true for lifelong farmers like Wesley Hubbard, who has called Hubbard Farms in Bonners Ferry home since his family moved there from southern Idaho more than 50 years ago, when Hubbard was only a few months old.

Asked during a phone interview with the Reader whether he has a favorite place on his swath of the Kootenai Valley, Hubbard lets out a small, surprised chuckle, as if he didn’t expect to be asked such a personal question.

“I see,” he says, then takes a moment of pause.

The silence on the phone line isn’t really silence at all, but the sound of a man taking stock of a lifetime of quiet sunrises, arduous harvests, long winters and hopeful springs. Each of these memories is a place not only in time, but on the farm.

“The western-most part of our farm borders the Kootenai River,” Hubbard starts, choosing his words carefully. “I guess that would be…”

He trails off, suddenly transported.

“On a nice North Idaho summer day, right next to the river, about just before the sun goes down.”

He laughs, possibly surprised at himself that he was able to so easily conjure this beloved, nearly spiritual, place.

“It’s really quite an awesome feeling being out there,” he continues. 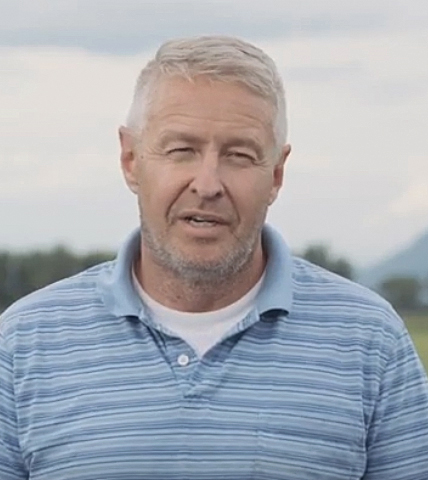 Hubbard loves the land, just as his father did. In the spirit of that longevity, he has teamed up with the Vital Ground Foundation, a nonprofit land trust based in Missoula, Mont., to conserve Hubbard Farms as working farmland and important wildlife habitat. Vital Ground announced the voluntary conservation agreement on Dec. 28.

In a time rife with development and sprawl, this piece of the Kootenai Valley will remain the place it is in Hubbard’s mind as he takes a moment to pick his favorite spot, his favorite time, his favorite feeling. He is there, now, during our phone call, if only in his mind. As snow falls outside, Hubbard is elsewhere.

“A nice summer day in North Idaho,” he says, soft-spoken, but sure. “It’s about as good as it gets, right?”

Part of Hubbard Farms’ appeal as a conservation site lies with the property’s countless wild inhabitants.

“Farming and wildlife habitat go hand-in-hand if you ask me,” Hubbard told the Reader in an interview Jan. 3.

“Vital Ground recognizes that farms and ranches across the region provide the habitat wildlife need,” said Mitch Doherty, Vital Ground’s conservation director. “It’s a win-win-win situation for landowners, the agricultural community and wildlife when we can put Farm Bill dollars to work on the ground in places like the Kootenai Valley.”

The coexistence of agriculture and wildlife also serves a species Vital Ground is particularly interested in: the grizzly bear. According to the nonprofit, biologists estimate that there are only a little more than 100 grizzlies living between the Selkirks, the U.S. portion of the Purcells and neighboring Cabinet Mountains, the “three fragmented groups form[ing] the species’ smallest and most vulnerable populations in the Lower 48.” 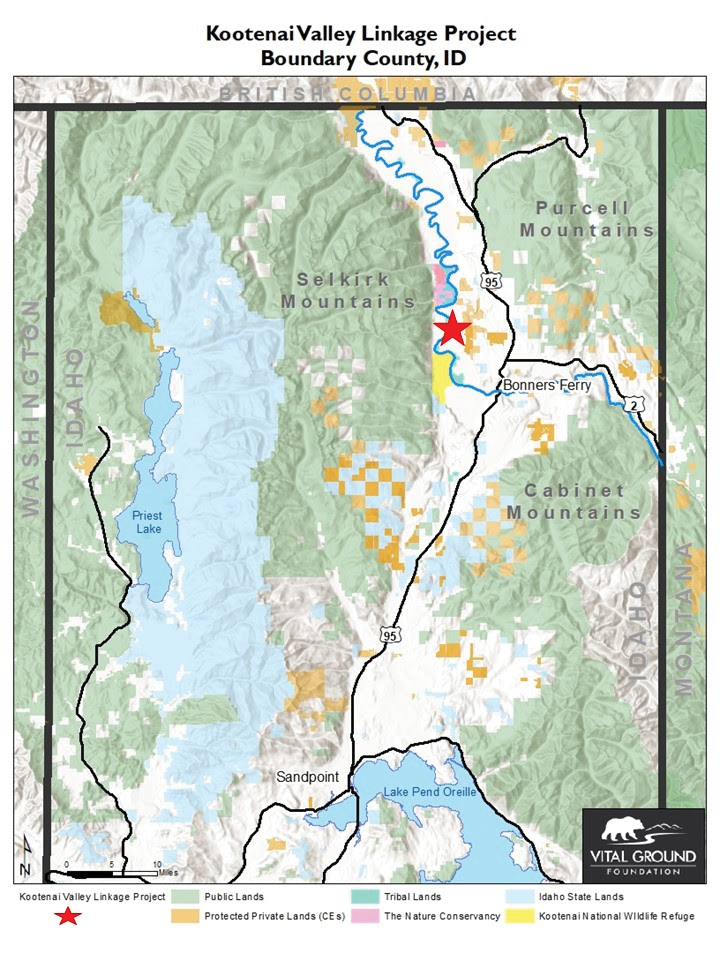 A map of the Idaho panhandle, with a red star marking the location of the Vital Grounds Foundation’s Kootenai Valley Linkage project.

The Kootenai Valley — and specifically, Hubbard Farms — serves as an “intermountain corridor,” as officials call it, for grizzlies and other species passing through.

“As the subdivision and development of farms and other open spaces continues in many parts of the Mountain West, agricultural lands carry a double role, maintaining both rural farm-based communities and habitat for wildlife,” Vital Ground stated in a Dec. 28 media release. “In valleys like the Kootenai that connect mountain ranges and public forestlands, movement channels across working lands are especially vital to wildlife species ranging from bears and wolves to deer and elk, with the Hubbard farm identified in Idaho’s State Wildlife Action Plan as particularly valuable winter range for elk.”

As Hubbard continues to work the valley, these animals will continue navigating the landscape as they have for decades.

“To know that it’s always going to be farmed,” Hubbard said, “that’s an incredible environmental benefit if you ask me.”

Hubbard works his land mostly by himself — “it’s a small farm,” he said — but does enlist the help of his two sons and brother, Mike, when needed. He told the Reader that he hopes to keep Hubbard Farms in the family as long as he can, but regardless of who works the fields in the future, he at least knows they will remain fields.

“By doing this, I know it will be farmed by somebody,” he said. “It wouldn’t be developed. It’s always going to be farmed. That’s pretty cool to me.”

Also pretty cool, in Hubbard’s opinion, is the partnership he’s been able to form with the Vital Ground Foundation to secure that future.

It’s a story that began with Hubbard’s father, who Hubbard believes would approve of this act of combined conservation, wildlife advocacy and agricultural continuity as his legacy.

“I felt like this was something my dad would like to see,” he said. “His vision is mine also.”

To learn more about the Kootenai Valley Linkage project and other Vital Ground efforts, visit vitalground.org.