Festival at Sandpoint announces first acts of the 2022 season

KALEO, Pink Martini and The Beach Boys will all perform this year

The release of the upcoming Festival at Sandpoint’s lineup is always a highly-anticipated time of the year. Music-lovers have a lot to be excited about for the 2022 season, as the Festival has announced three stellar acts to grace the stage under the iconic white tent.

Icelandic rock band KALEO will take the stage Wednesday, Aug. 3 with a special added date. You read that correctly; there will be an extra bonus show this season. 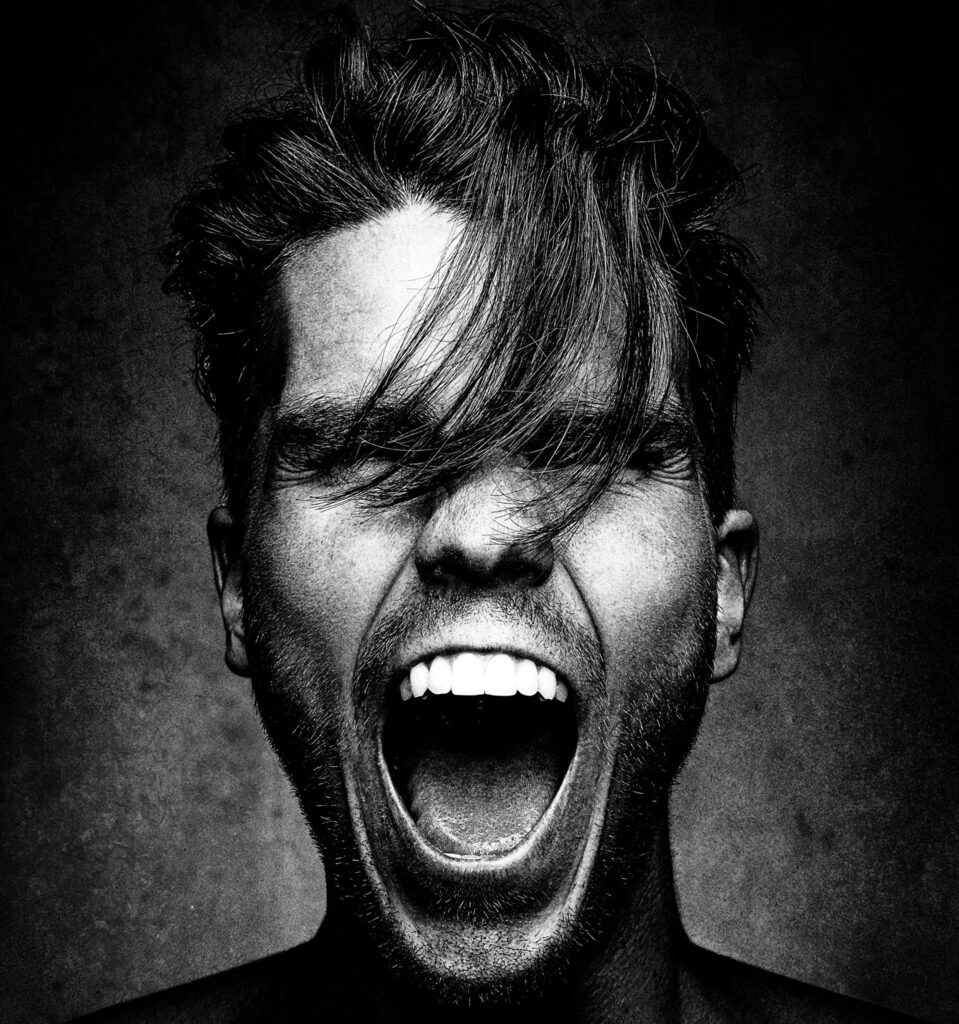 As the driving creative force behind KALEO, JJ Julius Son’s iconic voice has taken the world by storm, with his top single, “Way Down We Go,” receiving more than 500 million views on Spotify.

Since the release of their gold-certified breakthrough album A/B in 2016, KALEO has taken their music around the world. The album spawned three hit singles: the Grammy-nominated “No Good,” the gold-selling “All the Pretty Girls” and the two-times platinum-certified “Way Down We Go,” which has been used in more than two dozen TV shows, from Grey’s Anatomy to Riverdale.

Known for their electrifying live performances, KALEO often sells out every venue they play, including big concerts like Coachella, Lollapalooza and Bonnaroo.

The next announced performer is no stranger to the Festival stage. Pink Martini will play at Memorial Field on Sunday, July 31, featuring lead singer China Forbes.

Drawing inspiration from music all over the world, and crossing genres of classical, jazz and old-fashioned pop, Thomas Lauderdale founded Pink Martini in 1994 to provide more beautiful and inclusive musical soundtracks for political fundraisers for causes such as civil rights, affordable housing, the environment, libraries, public broadcasting, education and parks. 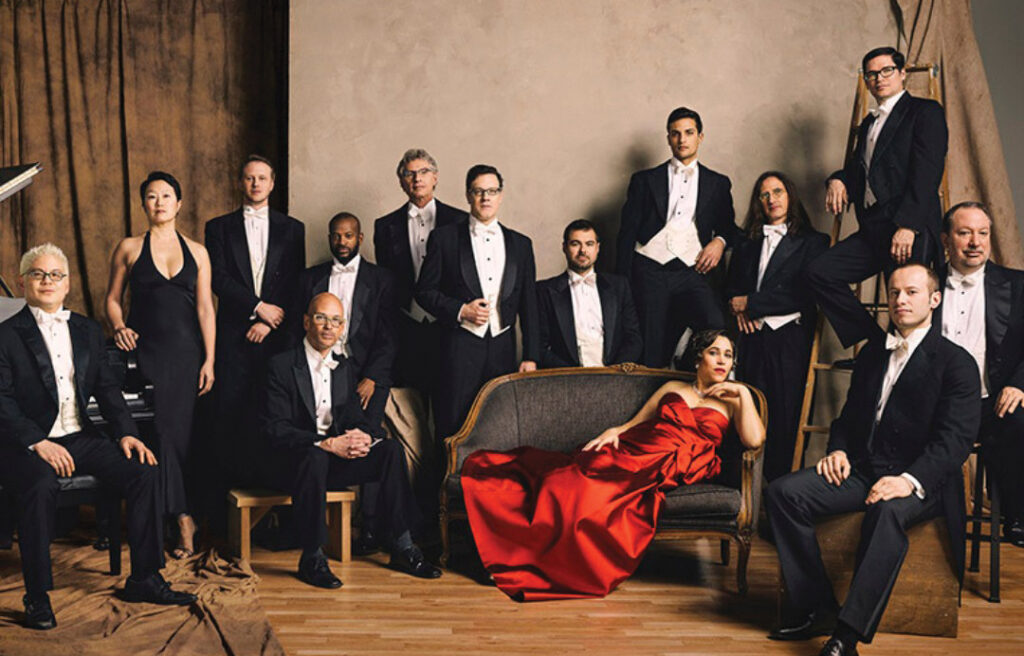 Almost 30 years later, Pink Martini still tours the world, singing in 22 languages at opera houses, concert halls, film festivals, museums and fashion shows. In 2014, Pink Martini was inducted into both the Hollywood Bowl Hall of Fame and the Oregon Music Hall of Fame. They performed the Festival at Sandpoint in 2012 and again in 2017.

Last but certainly not least in this week’s announcements is the legendary surfer band The Beach Boys, who bring “Sixty Years of the Sounds of Summer” to the Festival stage Thursday, Aug. 4.

With more than a half century of making music, the Beach Boys continue to ride the crest of a wave unequaled in America’s musical history.

Their iconic songs go hand-in-hand with the California lifestyle, with such titles as “Surfin’”, “Fun, Fun, Fun,” “I Get Around,” “California Girls,” “Help Me Rhonda,” “Barbara Ann,” “Good Vibrations,” “Wouldn’t It Be Nice” and so many more. 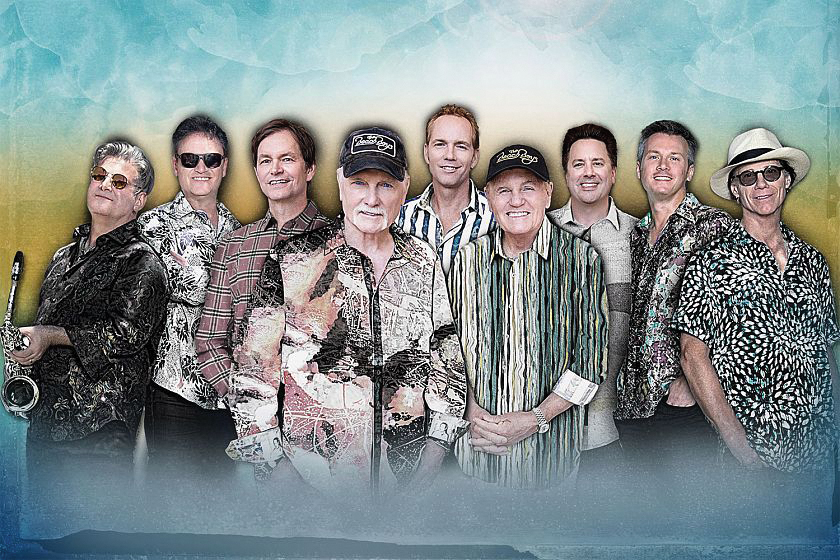 They have sold more than 100 million records worldwide and have received more than 33 RIAA Platinum and Gold record awards. They were also inducted into the Rock And Roll Hall of Fame and honored with the Lifetime Achievement Award at the 2001 Grammy Awards .

For more information and to purchase tickets, visit festivalatsandpoint.com or email [email protected] The Festival at Sandpoint will continue to roll out announcements of performers every Monday, Wednesday and Friday until they have all been announced.