The Revivalists, Gregory Alan Isakov featuring Shook Twins and the Spokane Symphony round out the bill

The Festival at Sandpoint concluded its ongoing announcements of upcoming performances for the 2022 concert series, set to take place from July 28-Aug. 7. 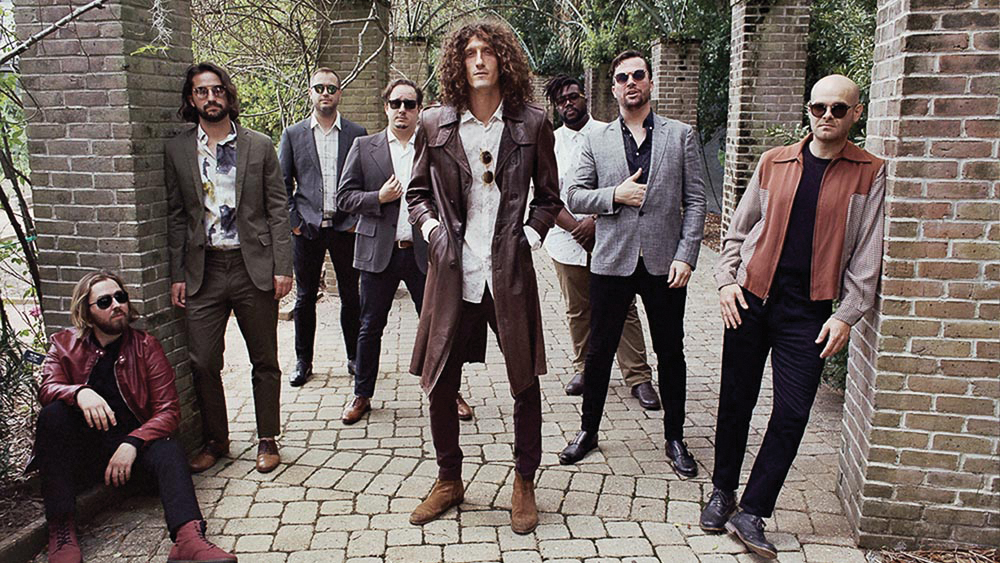 Chart-topping rock band The Revivalists will kick off the two-week concert series on Thursday, July 28. The eight-piece band is known for their energetic take on rock, with inspirations leaning toward folk, pop and soul. Formed in 2007 in New Orleans, the band had been grinding for a decade when their now platinum-selling single “Wish I Knew You” took off, setting a record for most single-week spins ever at Alternative Radio and becoming a mainstream phenomenon with nine weeks on the Billboard Hot 100.

New hit songs from their fourth studio album Take Good Care, including critically acclaimed “All My Friends” and “Change,” have become instant fan favorites and are adding to their more than 410 million total streams.

The Revivalists have played a number of notable television shows, including Austin City Limits, the Late Show with Stephen Colbert, Jimmy Kimmel LIVE!, TODAY and more.

The Festival at Sandpoint also announced the Grand Finale lineup, featuring the Spokane Symphony, a professional orchestra that is no stranger to the big white tent. The group performs pieces from a multitude of genres and origins, emphasizing the tremendous talent of each performer. The Grand Finale will take place Sunday, Aug. 7. 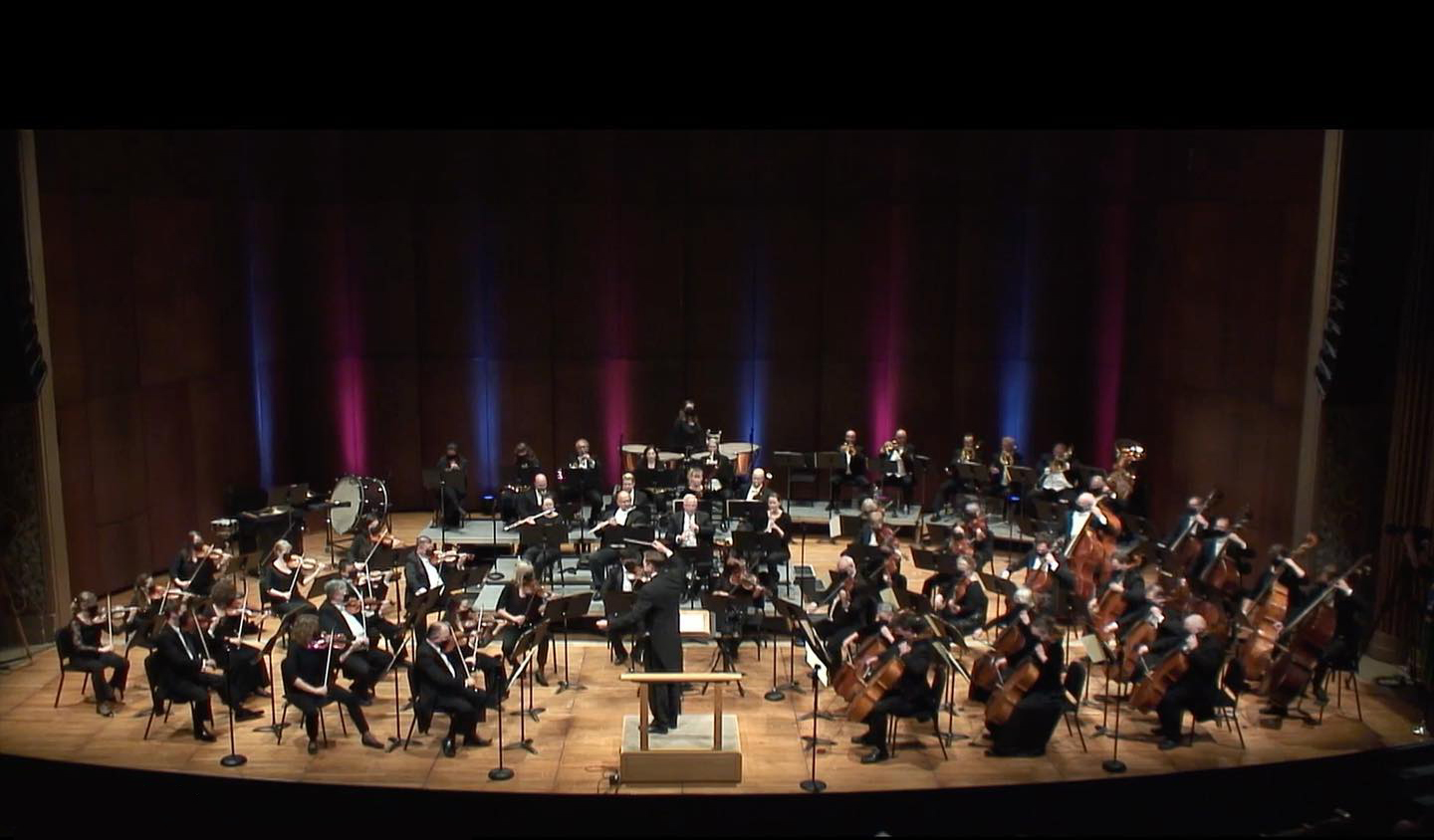 Conducting the Spokane Symphony will be Morihiko Nakahara, who has spent 15 seasons as the music director and conductor of the South Carolina Philharmonic, 16 years as resident conductor of the Spokane Symphony Orchestra and director of Orchestral Studies at University of Massachusetts Amherst. He is well-known for his charismatic presence on and off the podium, innovative and audience-friendly programming skills, and thoughtful interpretations of both standard and contemporary repertoire.

As the annual tradition goes, a fireworks display will mark the end of another season of music, typically set to go off in tandem with the final strains of the Spokane Symphony’s grand finale.

Rounding out the announcements this week is one that is sure to generate some whoops and cheers. Indie-folk singer-songwriter Gregory Alan Isakov will be playing with special guests, Sandpoint’s very own Shook Twins on Friday, Aug. 5.

Born in Johannesburg, South Africa and now calling Colorado home, horticulturist-turned-musician Gregory Alan Isakov has become an impressive presence on the indie-rock and folk scene with his five full-length studio albums, including Evening Machines, which was nominated for a Grammy for Best Folk Album. 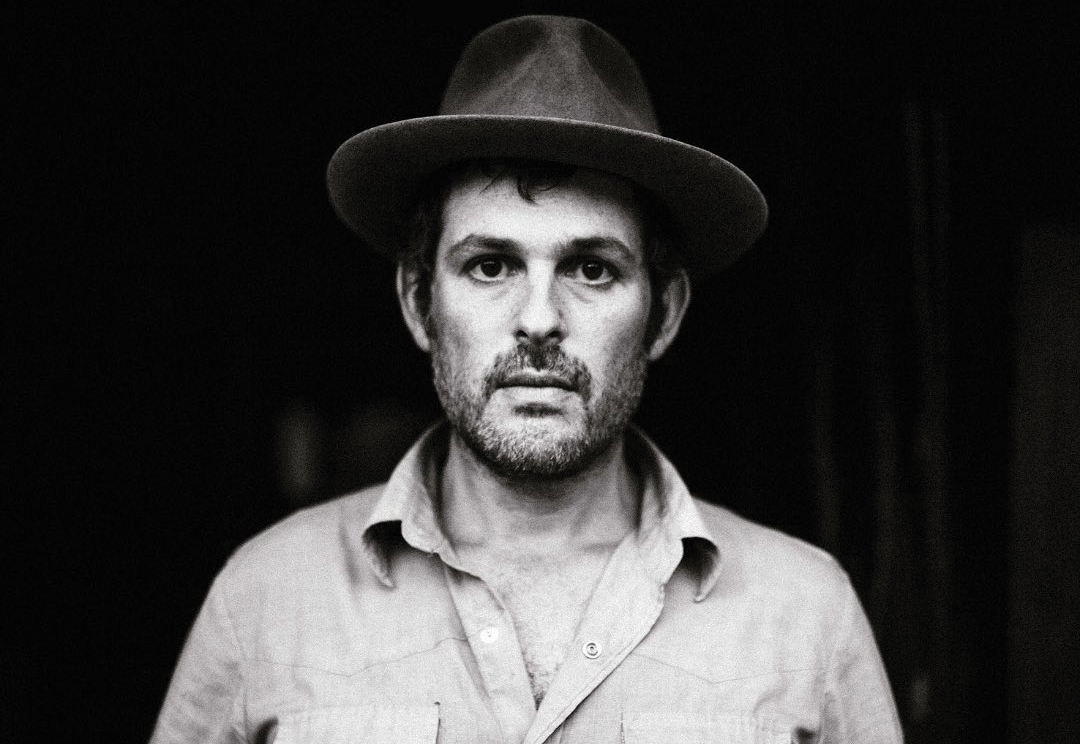 Isakov tours internationally with his band and has performed with several national symphony orchestras across the U.S. In addition to owning his independent record label, Suitcase Town Music, he also manages a small farm in Boulder, Colo., which provides produce to CSA members and local restaurants.

Since their 2008 debut You Can Have the Rest, Shook Twins combine folk, Americana, cinematic instrumentation and hummable melodies that have captured Sandpoint’s hearts. Twin sisters Katelyn and Laurie Shook are joined by Niko Slice, Aber Miller and a rotating quiver of dynamic drummers. They have performed at Red Rocks Amphitheater with Isakov and Ani DiFranco, in addition to sharing bills with The Lumineers, The Head and the Heart, Sarah Jarosz, The Wood Brothers and many others.