Connecting ‘the hippies and the cowboys’ 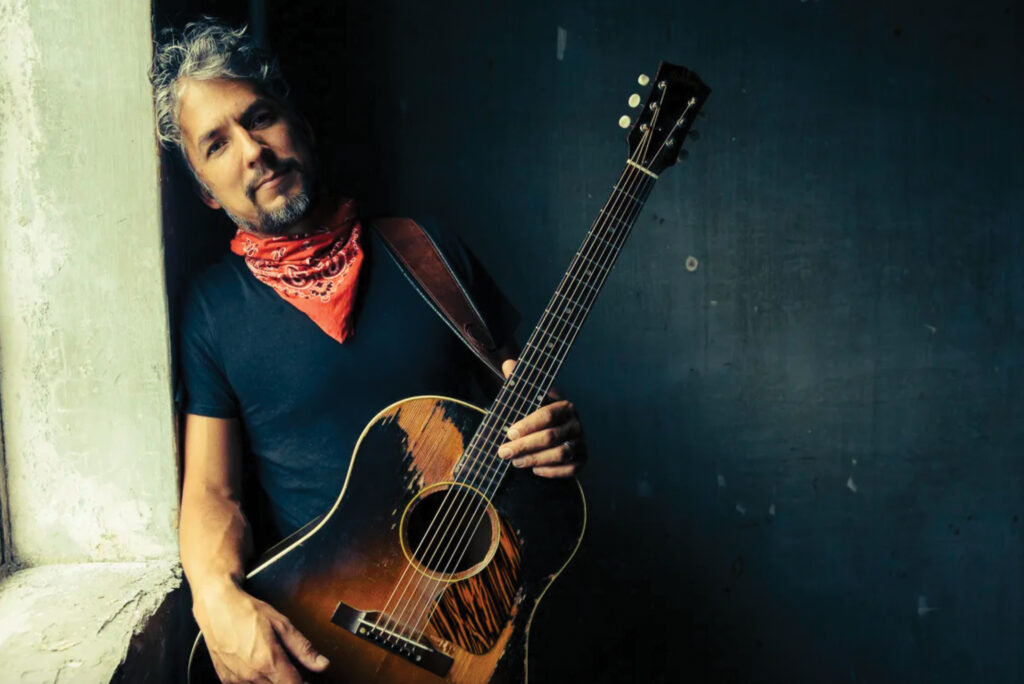 His years of touring the West gave the Tennessee-based artist ample opportunity to collect favorite places — Idaho being one of them.

“It’s right up my alley,” he said. “Post-COVID, where am I going to go? I’m going to the places where I want to be. So this summer I’ll be in Idaho in July and Montana in August.”

Contreras said he’s played consistent tours through Idaho with his band, including the Braun Brothers Reunion, an Americana festival in Challis.

“That just opened a bunch of doors for us,” he said, noting that the outing got The Black Lillies signed with a representative who connected them to the Texas Red Dirt music circuit.

Contreras’ ties to the Gem State run even deeper — and farther north — as he spent time in 2019 recording his yet-to-be-released solo album, Cosmico, at Cider Mountain Recording Studio in Athol.

“Even the last Black Lillies record — if I went song by song that I’ve written, it’s possible that I’ve written more songs in Idaho than anywhere, somewhere between Idaho and Montana,” he said. “I think it’s [because] I’m out there in the summer. I have a little time on my hands … I really like the climate. It energizes me.”

While Cosmico is still on hold for the time being, Contreras is hitting the summer circuit hard with his live solo act, embracing the liberties that come with striking out on his own after a decade as The Black Lillies’ frontman.

“When you have a band, people start to expect a certain sound, a certain look, a certain lineup,” he said. “I think I’m attracted to the freedom of being a solo artist and having that artistic license.”

By utilizing his country, rock and blues influences, Contreras said he subscribes to the belief that music can connect “the hippies and the cowboys.”

“Whatever your political or religious [leanings] … we can all agree on this: good music,” he said.

That camaraderie is what keeps Contreras returning to the road.

“I’m what they call a lifer, and that’s not self-proclaimed,” he said. “People are like, ‘Oh, you’re a lifer.’ I see music as connected to everything, whether it’s nature or society or communities. I love playing small towns and I love playing mountain towns, and the type of music I play really thrives in those areas. I get to meet great people.”

Those great people are all hoping for a chance to enjoy live music — especially after the hiatus many artists have taken during the pandemic. Luckily, musicians like Contreras are more than ready to share the love.

“I enjoy the traveling, I enjoy the networking, I enjoy seeing family and friends, making new friends and helping people,” he said. “I think music helps people.”