The brick barons of Sandpoint

Peter LaFond had been playing the real estate market, carefully buying properties and trading up for more valuable investments. With a house in town and a 20-acre lot on Bottle Bay in his back pocket, in 1906, he saw the opportunity he had been waiting for. 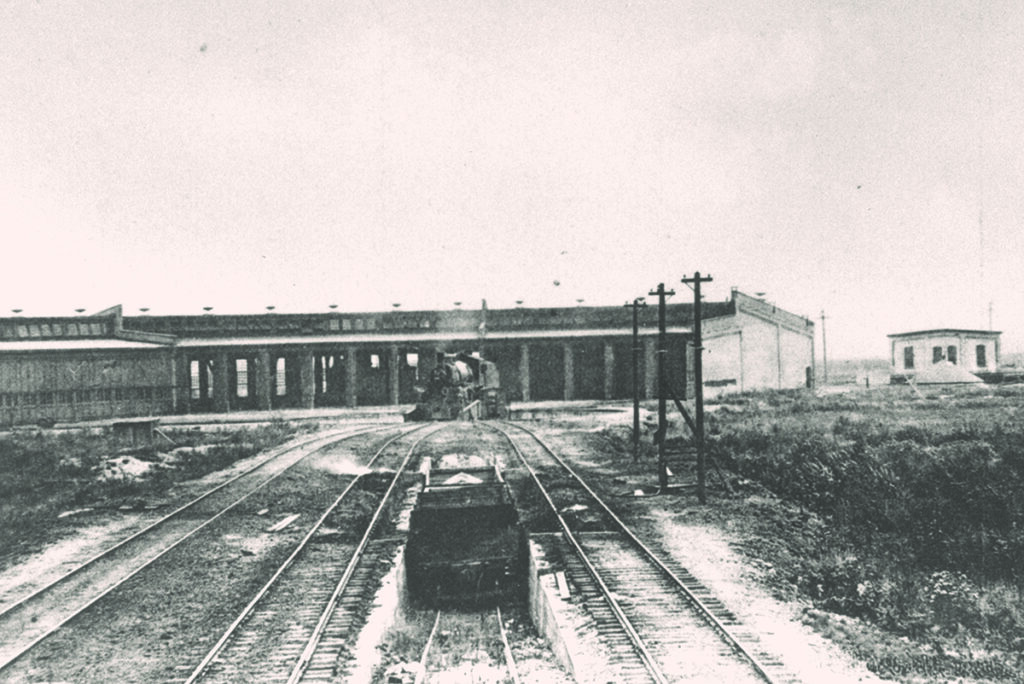 The brick business had boomed in Sandpoint only four years earlier, when the Sandpoint Brick Company discovered a shelf of clay on the fringes of town that averaged 40 feet in depth. Two years later, W.G. Hunt set up the Hunt Brickyard near the intersection of Great Northern and Gooby roads. The huge brick farmhouse (later the County Poor Farm) and hotel he’d built nearby were a testament to the prosperity of his venture. If LaFond didn’t break into the market this summer, he was going to miss his chance.

He bought property just to the east of Hunt’s brickyard and hired men and a team of horses to start clearing the land. But the following spring, he couldn’t resist buying a 40-acre lot closer to Sand Creek. The prospect of rich clay soil beckoned.

LaFond’s first big break came that summer when a Spokane contractor ordered 300,000 bricks to build schoolhouses in Rathdrum and Athol. In another savvy real estate transaction, LaFond traded the Catholic Church $1,200 and 100,000 bricks for three prime business lots on Cedar Street and Fourth Avenue. The old Catholic church (now the Heartwood Center) was built from the bricks he traded. Business was booming with the brick plant churning out 1,500 bricks per hour and more than 100 days’ worth of labor booked out.

A huge opportunity arrived in 1908 with a proposed contract for 1.4 million bricks. Half would be used to construct a Northern Pacific roundhouse in Kootenai, and the other half would build a similar project in Paradise, Mont. A roundhouse was a “stable for iron horses” used to store and service locomotives in individual stalls. A rotating turntable outside the roundhouse could easily swivel an uncoupled engine or other railroad car and hook it up to a new load.

Roundhouses were hubs for railroad activity, and an assortment of smaller outbuildings often accompanied them to store equipment. With one contract, the awarded brickyard would be guaranteed almost half a year’s worth of work for their employees. The only trouble was, it became an incredibly competitive bid.

The LaFond Brick Company was one of the first to submit a bid, but it ultimately faced 42 other brick companies from Duluth, Minn., to the West Coast — including the Hunt Brickyard. After waiting in suspense for two months, the bid was awarded to W.G. Hunt.

As crushing a blow as this might have been to LaFond’s pride, it was considered good business for Sandpoint in general. This contract solidified Sandpoint’s reputation as a prominent brick supplier in the country. And LaFond was by no means hurting for business. He had acquired contracts to supply brick for all of the Spokane International train depots and associated shops throughout the Northwest. Another Sandpoint-based brick manufacturer, the Dry Press Brick Company, was contracted to build all of the Catholic schools and hospitals in Spokane.

Managing a brickyard was not all about negotiating contracts and winning bids. The daily operations were strenuous, involved, and occasionally grisly. From quarrying clay, to packing it into molds and firing it in a kiln, it involved hard physical labor and careful attention. One article from the Pend Oreille Review related an incident in which a “mud mixer” was caught in an auger in the factory, losing an arm and his life.

Despite this tragedy and other day-to-day challenges, LaFond’s business flourished during the next few years. He traveled to other brickyards in the regions, picking up a few new ideas here and there, but mostly assuring himself that he was already doing everything better than everyone else. Investing in a new machine that cut bricks with wires instead of by hand increased his production capacity to 50,000 bricks per day. In 1910, he changed the company name from LaFond Brickyards to Bonner County Brick Company and hired additional men, confident he could keep a crew of 25 employed year-round.

1910 was not so kind to LaFond’s competitor W.G. Hunt. In February, he struck a deal with the Spokane Brick and Lime Company to buy his business for $20,000, not including an inventory of 15,000 bricks, which he would have the opportunity to sell separately.  Hunt planned to move to Conrad, Montana to set up another brick company. The deal was expected to “put Mr. Hunt in fine condition financially.” 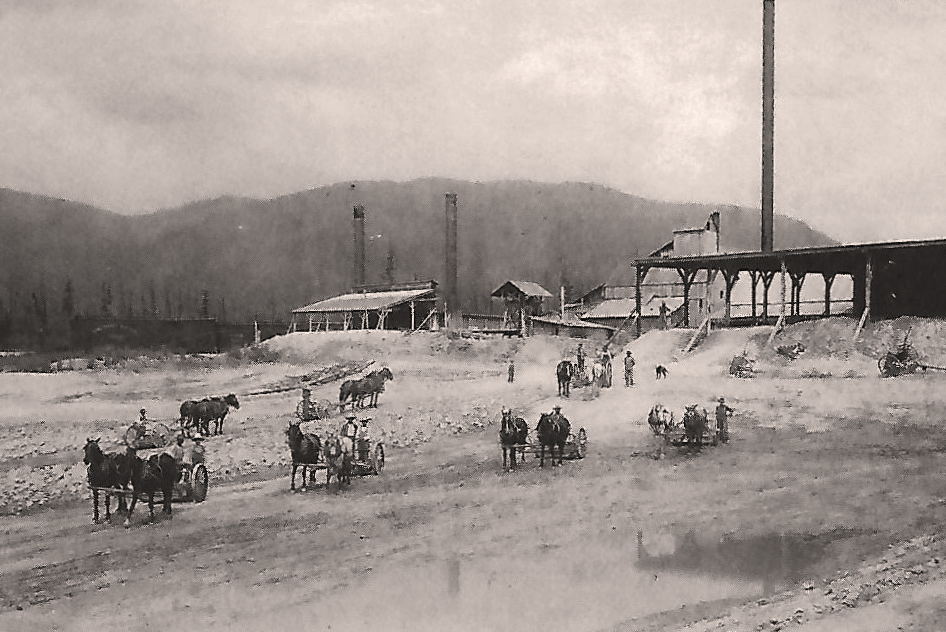 Whether the deal fell through or there were other undisclosed circumstances, merely days later, the sheriff posted a notice that the W.G. Hunt Brick Yards were facing foreclosure. With outstanding debts to Citizens State Bank amounting to $7,686.50 (equivalent to more than $200,000), Hunt was forced to sell his company and all effects, down to the last brick and wheelbarrow, to satisfy his debts.

In 1911, LaFond also faced foreclosure, though for a much smaller debt. He sold the factory, and he and his wife Amelia packed up and moved to Spokane, where they enjoyed a comfortable retirement.

Oscar Anderson bought the remnants of Hunt’s brickyard in 1913 and established the fifth and final brickyard, Anderson Brick, which operated until 1918. Despite the relatively short period in which Sandpoint produced bricks, the legacy of the industry lives on today. Drive by any large brick building from Sandpoint to Spokane, and it’s likely that the bricks were cut right here in Bonner County.