For Sandpoint author Sharon Kreider, storytelling is not just an endeavor of joy, it’s a calling. 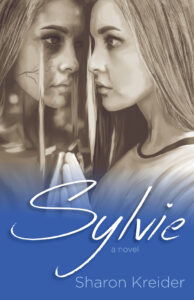 “It just wouldn’t leave me alone,” she said. “These stories that I want to tell won’t rest until I put them out there.”

The first of those stories is Sylvie, Kreider’s debut novel, slated for release Friday, Oct. 1. Sylvie follows the story of a seemingly perfect family in the Colorado mountains. Despite appearances, a tragedy forces the characters to face painful truths and, ultimately, find forgiveness.

“Sylvie was a work of love,” Kreider said. “I worked really hard at telling Sylvie’s story as a way to really connect with the world.”

“When I had the opportunity to retire, then storytelling just became so important,” said Kreider, who retired in 2019. “I thought it was such a powerful way to connect with others.”

While Kreider does not aim to approach her fiction storytelling as a mental health professional or expert, she said she uses her background to “weave the psychological and emotional qualities” of the human condition into narrative. She said she hopes to use her stories to convey that “we humans are all in this together.”

“I really enjoy tackling real life issues — sometimes very difficult issues,” she said, “but at the same time, I really like to offer possibility and promise.”

The power Kreider found in storytelling after her retirement has been palpable throughout her writing process. 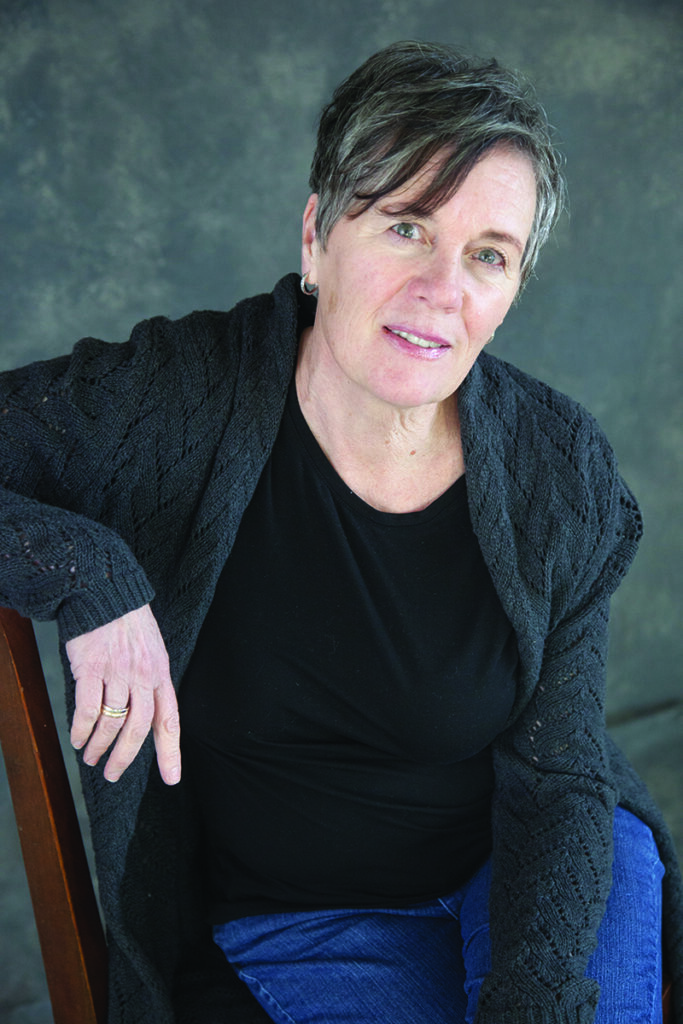 “When I write, I am incredibly invested in the story,” she said. “My heart beats fast, there’s tears in my eyes … I learn a lot about the characters as I write. It’s kind of like they won’t leave me alone until I tell their story.”

Kreider said she often writes for days at a time, bringing the characters to life at their own beckoning. When she first heard the Maya Angelou quote, “There is no greater agony than bearing the untold story inside of you,” Kreider said she finally felt understood.

“When I first heard that quote, it brought tears to my eyes,” she said. “I thought, ‘Yes. Somebody gets me.’ Sometimes I can’t rest until the words are all out.”

Born and raised in northern Canada, Kreider called Sandpoint home for about a decade in the 1980s and ’90s before moving to Colorado. She returned to the Idaho panhandle in 2019 following her retirement, and is excited to celebrate Sylvie’s release at one of her favorite local establishments: the Pend d’Oreille Winery. Attend the official book launch on Wednesday, Sept. 29 from 4-6 p.m. at the winery, where Kreider will be signing the first copies of Sylvie.

“I’m just really happy to do this back in Sandpoint,” she said. “I have some very old friends still here, and I hope to meet some new ones.”

Find Sylvie for pre-order on Amazon and locally at Vanderford’s Books after Oct. 1. Learn more about Sharon Kreider and check out the author’s blog at sharonkreider.com.