Sandpoint residents in the 40-and-older age bracket might remember the curious incident of Willie Nelson’s concert in a farmer’s field south of town. My recollection is vague, but it seems that I was about 14, which would have made the year 1994. I do remember the phone call alerting my parents of Nelson’s tour bus sighted on U.S. 95 and their hasty scrambling to slip the bonds of parenthood and hit the road for Cocollala.

To me, and maybe my little brother, that experience made Willie Nelson something of a demigod — who else could grace us with a visitation that would pull our parents from our homes on a promise spread by party line? I knew Teddy Roosevelt had once visited Sandpoint — I saw his picture, waving from the back of a train, hanging up at Safeway. This seemed like just as big a deal. 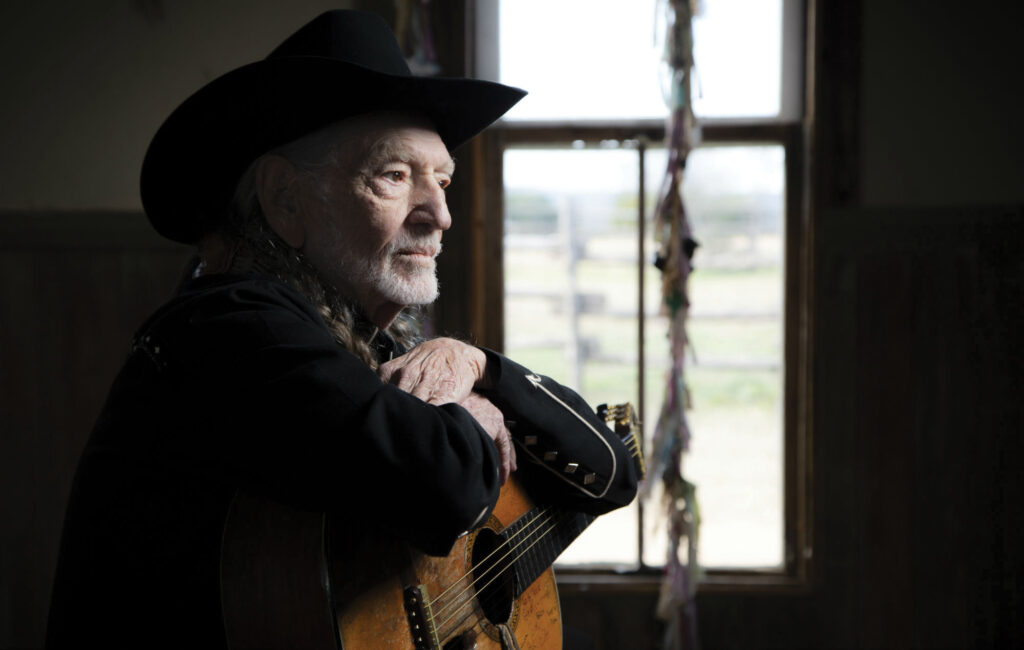 That was a long time ago, but Willie Nelson’s star wattage hasn’t dimmed a bit. Now in his 87th year, the man is still touring and still recording — releasing his 70th solo album on July 3, titled First Rose of Spring.

The title track sounds and feels like a melancholic benediction, filled with bittersweet wisdom. All the other cuts, as with “First Rose of Spring,” are written by other artists or produced in collaboration with Nelson — as is the case with “Blue Star” and “Love Just Laughed.” Yet, Nelson stamps every song with his signature warmth and winsome tenor. Listening to him in (almost) his ninth decade, he seems as vital and timeless as ever, and somehow braver-sounding than his fellow country-western artists.

While so many fellow “cowboys” trade in false bravado, Nelson comes again and again with a sense of strength made stronger for its vulnerability. (I mean, Stardust? I may play Chopin, Lizst and Satie on the piano, but when I dance with my mom at my wedding, it’s to Willie Nelson.)