‘One note at a time’

It’s happening between Firshi and his guitar — the rise and the fall of notes bringing to life the experiences of the man behind the finger-picking and strumming. 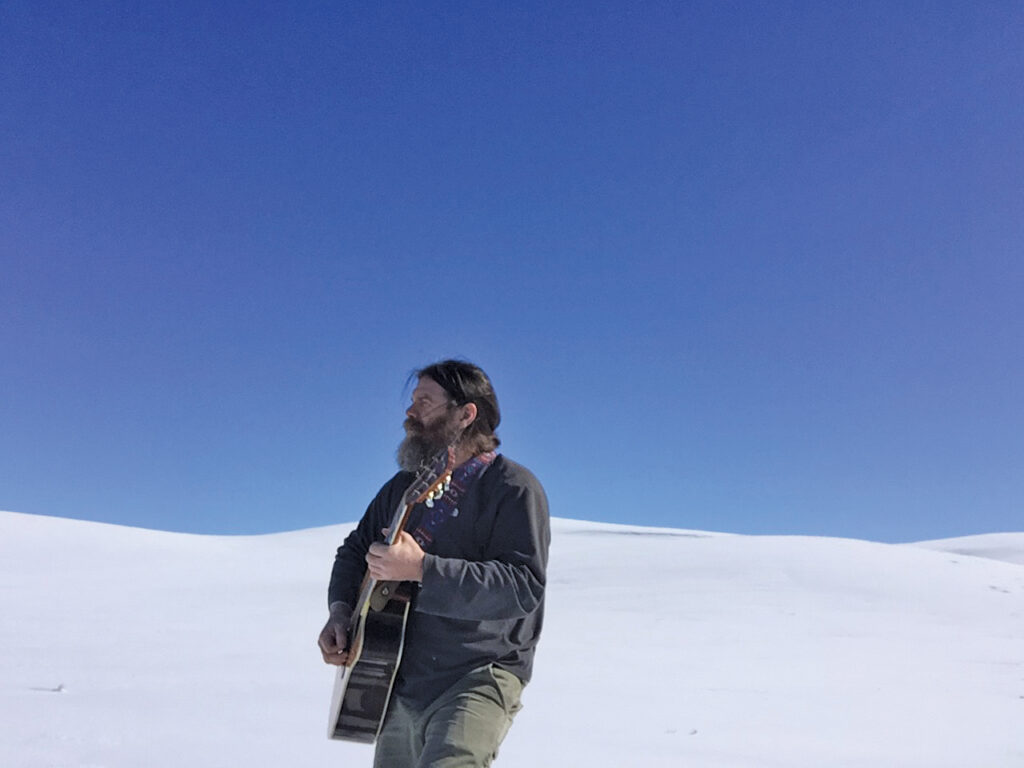 Ideally, Firshi said, the conversation also extends from the musician to his listener. Music is a form of communication, the Naples-based singer-songwriter said.

“Music, to me, is about the emotion, and the communication of emotion that goes beyond normal language,” he said.

Though he loved music all his life, Firshi said he didn’t delve into making his own at an early age because he felt it was “out of reach.” When he did begin to play the guitar at 22 years old, Firshi said he was “bitten by the bug.”

“It captured my attention, captured my heart and my interest,” he said. “I haven’t been able to put it down ever since. It’s what keeps me happy and healthy.”

Jazz, blues and jam bands like Grateful Dead influenced Firshi’s current sound, which leaves room for improvisation — also known as an opportunity for the musician to “stretch,” Firshi said.

“You’re taking a risk,” he said, “but when it works out, it’s really gratifying.”

The one-man act uses a loop pedal to add layers of baseline and melody to his songs, creating a groove before incorporating some freestyle jamming. Though he didn’t sing very often when he first began to play — relying more heavily on the emotions expressed exclusively through his instrumental work — he said he’s been singing more lately thanks to growing confidence.

The final result is acoustic music with soul and depth, going beyond simply a man and a guitar to become an attempt at bridging the gap between stage and audience. Firshi said that when someone approaches him after a gig to express joy about his performance, it “really ties it all together” for him, because he knows that the conversation — created through his music — has continued.

“I discovered a way to fit into my world and be part of my community, my society and part of my culture … [I] got the feeling that I was playing some sort of a role by taking the initiative to express myself through music, and I was hopefully adding to the conversation,” he said. “My sincere goal would be to make things better in this world if I can, one note at a time.”

John Firshi will play Eichardt’s Pub on Saturday, July 11 and Wednesday, July 22, both shows starting at 6 p.m. Listen to his music and contact him at johnfirshi.com.