‘Where everybody knows your name’

Without fail, if I hear the Cheers theme song, I’m instantly transported back to a cozy past era.

“Where Everybody Knows Your Name,” composed by Gary Portnoy and Judy Hart Angelo, might just be the most successful song written for a sitcom in history, because it immediately swaddles your brain in sepia tones, causing you to think of a time when people just dropped by instead of texting when they’re outside the house. It was a simpler time, when memes were jokes shared in person, when we were more connected with our neighbors than we were with some random Instagrammer from across the globe. 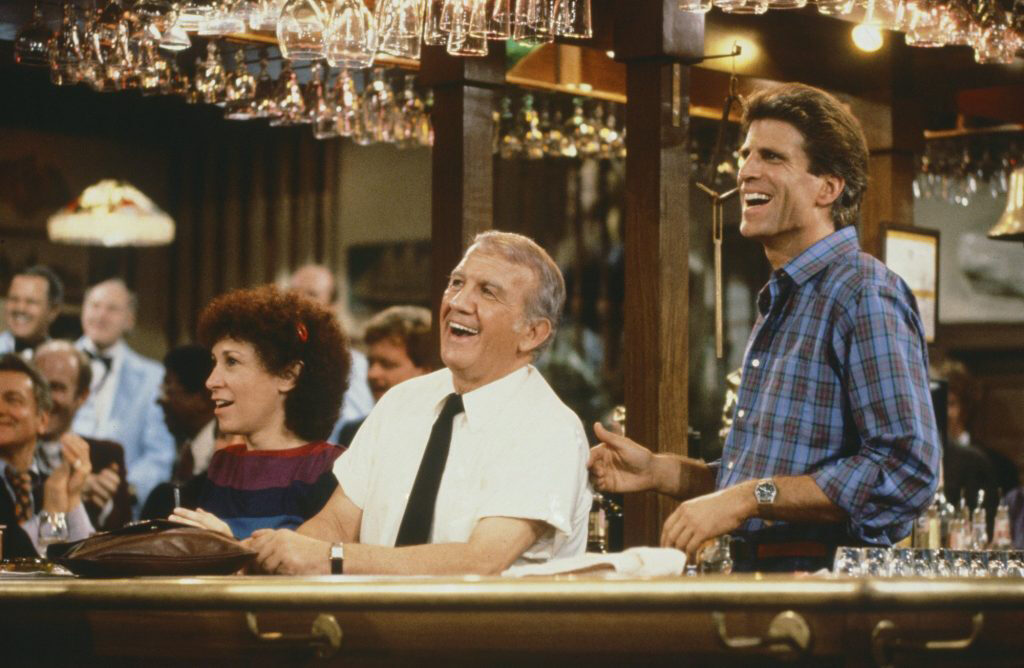 ‘Where Everybody Knows Your Name.’ Courtesy photo.

If Sandpoint had a theme song, I hope it would be the Cheers theme, instead of the REM song, “It’s the End of the World as We Know It (and I Feel Fine).”

Living in a small town means running into the same people often. I mean often. Have you ever seen someone at the grocery store and caught up, then seen them again at the post office, or the gas station?

“Are you stalking me?” one will ask and the other will laugh and we’ll move on about our day.

This interconnection is precisely what some people move here for. It’s also a prime reason why some move away. It can be exhausting having so many acquaintances to keep track of, and if you forget one of their names, nothing will save you from running into them again and again until you’re both in your seventies.

Face coverings have actually been a blessing for this, because when you don’t recognize someone, just blame the mask!

It’s also a pain when you just want to run to the store to grab toilet paper and you end up running into your elementary school teacher, or your ex and have that aisle-conversation where both are moving away from one another but still talking. Bonus points if you’re wearing some form of pajamas.

Once, after waking in a strange house west of town where there was apparently a wild party the night before, I snuck out the door and started walking the five miles back to Sandpoint. My hair was disheveled, pants reeking of spilled whiskey and eyes bloodshot from little sleep. I’m not certain, but I also think my breath may have killed a bird flying by. It was that bad.

A mile later, I had run out of energy and put my thumb out for a ride.

Of all people to stop and pick me up, it had to be the parents of a good friend from high school.

Their family was always straight-arrow and pleasant — the kind of people a misanthrope like me has always kept at arm’s length because I didn’t belong on their wavelength. They were a bit confused to find out it was me they were stopping for, probably figuring it was a homeless person.

The conversation, as you can imagine, was awkward as hell.

I’m hitchhiking half drunk home from a heathen party, of course, what does it look like?

Other times, when you’re in a rush, you’d better believe the person you cut off on Fifth Ave. is someone who knows your car, knows your face and will bring it up next time they see you.

“Was that you I almost ran into the other day by Safeway?” they’ll say, and you’ll just have to shrug and fess up to being a jerk.

Also, when you live in a small town, everyone knows when you screw up. There’s no hiding from it. It teaches us all to be more accountable for our actions.

These incidents will happen in a small town, but more importantly, the good interactions happen, too.

I’m talking about the times you see an old friend and share a laugh at an inside joke that’s lasted 20 years. Or the days when you’re feeling worthless and lonely and a fellow Sandpointian pays you a random compliment that makes your day. Or when the bartender sends over a drink from a familiar face across the bar. Or when you’re hiking in the woods far from town and you run into someone you always enjoy seeing, or share a chairlift with someone you once traveled the world with.

Big cities are wild, boisterous places filled with culture and activity, but they can’t compare to the intimacy of having a few thousand close neighbors for a lifetime.

I am, indeed, a misanthrope at heart. I’ve always loathed people, but I love persons. For what it’s worth, Sandpoint is filled with some of the best persons there are.

Just don’t expect me to talk to you at the grocery store.