As Sandpoint prepares to celebrate at Jack Frost Fest, the mission is simple: join the community in raising a glass to live music, local eats and white-capped mountains. Above all, cheers to Ullr, the Norse god and de facto patron saint of winter, in hopes that he brings North Idaho a snowy season to remember.

Mattox Farm Productions is slated to host its fourth Jack Frost Fest on Saturday, Nov. 13 starting at 12 p.m. in Sandpoint’s Granary District (between Evans Brothers Coffee and Matchwood Brewing on Church and Oak Streets). This is the first time the event has been held at this location — something Mattox Farm Productions founder Robb Talbott is looking forward to. 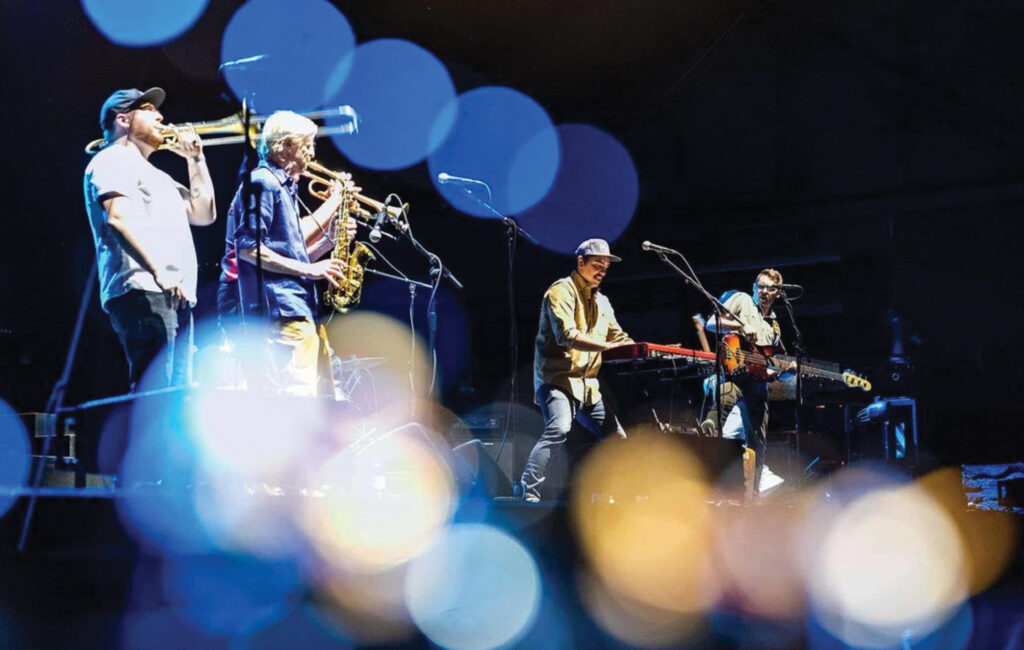 “I am really excited to be working with Matchwood and Evans Brothers to make this event even more of a community event than it has been in the past,” Talbott told the Reader.

That’s thanks partially to the central, outdoor location, but also to the support of numerous sponsors who have chipped in to ensure that the 2021 Jack Frost Fest is free to attend.

“Being free and outside at the Granary District are big changes that we are really excited about,” Talbott said. “Both will help this event continue to grow into what the Sandpoint community wants it to be.”

“I’m really excited about the variety of music this year,” Talbott said. “There will be a little bit of everything, from rock, funk, bluegrass, blues, country, as well as native influences from around the world.” 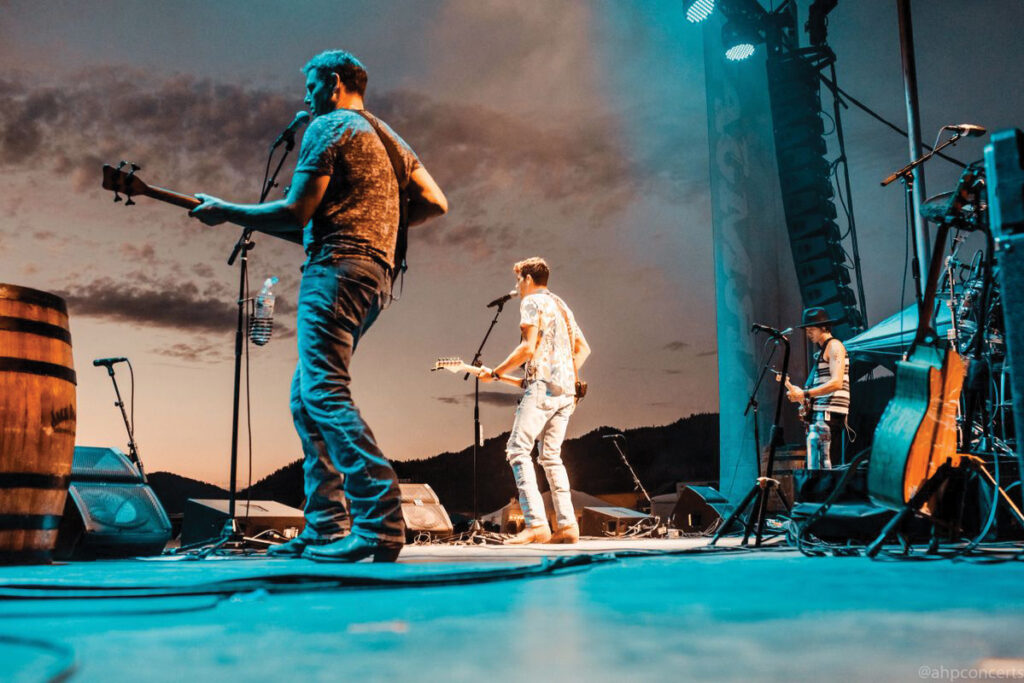 “We are looking forward to getting Shakewell back to town. I can’t think of a better band to get the snow dances going,” Talbott said. “Last Chance Band will make their full band debut in Sandpoint — I am sure Sandpoint will enjoy their music.”

Aside from the focus on free, live music, Jack Frost Fest is also all about good eats, tasty drinks and activities for all ages. The ultimate goal is to “get stoked about the coming winter,” according to Talbott.

“Jack Frost Fest is unique due to the community feel and family-friendly nature of the event,” he said, “as well as the quality of live music that lasts a good part of the day — especially this time of year.”