Musicians are weird. I know because I am one, or at least I used to be before the coronavirus pandemic caused all of my band’s live gigs to be canceled for the foreseeable future.

Some musicians still bang away on the same cherry-red guitar they’ve played since high school. Others are always on the lookout for a new sound to set them apart from the pack.

Here are a few oddball instruments that you’ve undoubtedly heard played before in film, television or music. Remember, as Chevy Chase said in Caddyshack: “The Zen philosopher, Basho, once wrote, ‘A flute with no holes, is not a flute. A donut with no hole is a Danish.’”

The Theremin is the merlot of weird instruments. This one has been around for a long time. You’ve probably heard it on some of your favorite songs, like “Good Vibrations” by the Beach Boys (which was actually an electro-Theremin, but the sound is similar). Marked by an eerie, whining sound that more resembles a UFO landing in your backyard than music, the Theremin is one of the only instruments that makes sound without the performer actually touching it. 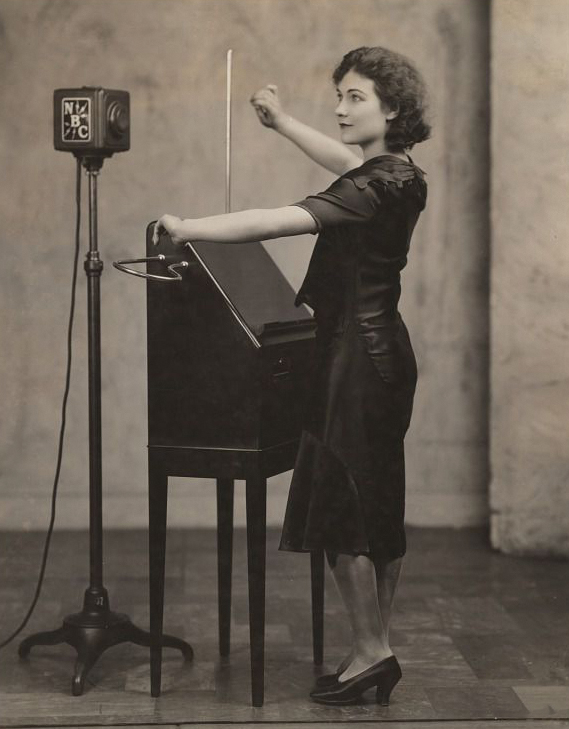 Invented by a Russian physicist named Leon Theremin (born Lev Sergeyevich Termen) in 1928, the Theremin is an electronic musical instrument controlled completely without physical contact by the performer.

First called the “etherscope,” the instrument was renamed a Theremin after its inventor. The performer plays the instrument by standing in front of it and moving their hands in the proximity of two metal antennae. The distance from one antenna determines the pitch and the distance from the other controls volume. For example, the closer one’s hand is to the pitch antenna, the higher the notes that are emitted.

They are expensive and clunky instruments (good ones will cost you in excess of $600), so if you ever get a chance to mess around with one in a music store, go for it. Just ignore the glare from the store clerk who has probably listened to people producing ear-splitting tones for weeks.

Fun fact: One of Theremin’s other inventions, a listening device known as “The Thing,” was hung for seven years in plain view in the U.S. ambassador’s office in Moscow, enabling Soviet agents to eavesdrop on secret conversations. The listening device was hidden in a replica of the Great Seal of the United States, carved in wood. The seal was presented to the U.S. ambassador by Soviet schoolchildren in 1945 as a “gesture of friendship.” It wasn’t until 1952 when the listening device was accidentally discovered and subsequently removed.

If you like the whining, droning sound of a Theremin but can’t afford the price tag, consider a singing saw. For a few bucks, you can pick up a standard carpenter’s saw from a thrift store and a used violin or cello bow and you’re all set to make that saw sing.

A saw player usually plays seated with the handle squeezed between their knees, the skinny end held with the left hand. The right hand then drags a bow over the back edge of the saw (not the serrated edge — that’s a mistake you only make once) to generate a tone. The player then manipulates the saw to bend it into a gentle S-curve, with more bend producing higher tones and less producing lower tones. A “cheat” is a bolt fastened into the hole at the end of the saw (typically used to hang the saw on a tool rack) that gives the sawist more control over manipulating the bend of the blade.

Sawists usually play by ear, bending their instrument to find tones that compliment what the rest of the band members are doing. 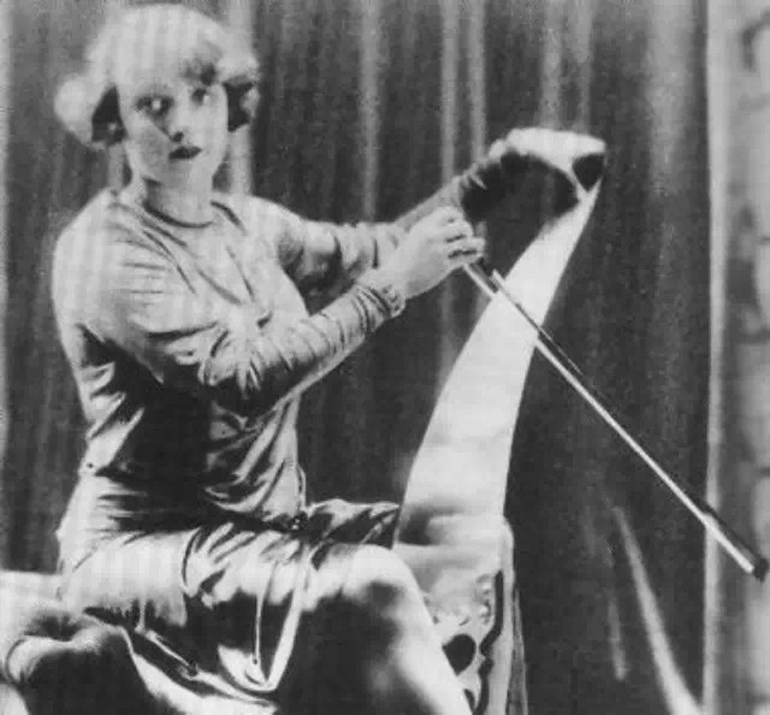 German actress Marlene Dietrich is probably the most famous saw player in the world, after learning to play the instrument in 1927 while shooting a film in Vienna. She later went on to play the saw in a duo with her pianist colleague Igo Sym, who originally taught her to play the saw.

One can hear the singing saw throughout film and music history, including the theme song for One Flew Over the Cuckoo’s Nest, some Tom Waits tunes, and a few other B-side tracks for famous bands such as Ugly Casanova, Sarah McLachlan and others.

No-So-Fun Fact: I bought a saw to use in my personal band about 10 years ago and, while paying for it, dropped it on my leg and cut a gash about four inches along my shin. The blood stains are still on the saw, though they’ve been worn away by heavy usage over the years.

We all know someone who went through a didgeridoo phase in college. Or is that just my experience? Of all the instruments making noise out there in the world, the didgeridoo uniquely depicts the landscape and indigenous Australian Outback more than any other.

Characterized by a low, thrumming sound, the didgeridoo is a wind instrument that could actually be formed completely in nature. Termites in Australia often hollow out entire trees, creating a long, tapered tube. Eucalyptus branches are most often used. 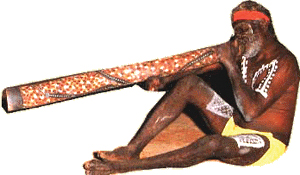 Indigenous Australians created musical instruments out of these piped branches by stripping off the bark and whittling a smooth top for the mouth at the tapered end. Instrumentalists applied gum or beeswax to the end, and the final product was usually decorated in brightly colored paint and intricate carvings.

Didgeridoo players employ a circular breathing technique when playing the instrument, allowing some to play for long periods of time without a break in the tone. Circular breathers will store air in their cheeks and continue to push the air through the didgeridoo while simultaneously taking another breath in through their nostrils. It’s a tricky technique, but once mastered can help annoy your neighbors — or enthrall your rapt listeners — for hours at a time.

Modern popular artists, such as Xaviar Rudd, incorporate the didgeridoo into their music, helping to bring this unique instrument to a more widespread audience.

Fun Fact: The word “didgeridoo” isn’t of Indigenous Australian origin. It was most likely an onomatopoeic word, meaning the word developed based on the sound the instrument produced — a droning, warbling “didjerry didjerry didjerry” sound.