A Grain of Salt: The shame game

I’m not quite certain where it began — though I suspect there are some strong roots in the Old Testament — but this culture of shame has got to stop. 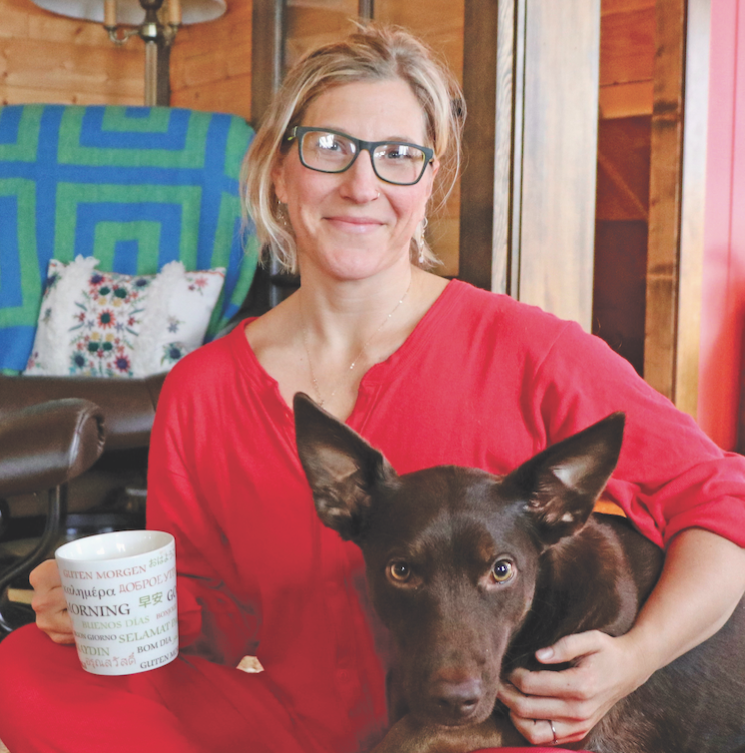 If shame was an effective motivator of change, we wouldn’t have addiction, divorce, obesity, crime, smoking or a pussy-grabbing president.

In effect, the emotion of shame is one that scientists believe developed to help our societies form. To experience shame can lead to a fear response (fear of loss = loss of tribe = getting eaten by a tiger in a field somewhere, alone). Shame has been historically an important motivator in the development and adherence to social norms — if any of us remember what those were.

Studies show that experiencing shame induces a fear response in the brain to assess whether a fight-or-flight action is necessary. Almost immediately, a whole new cocktail of hormones and neurotransmitters are released to employ safety strategies. Those strategies are either dominant (manifested as aggression, and for examples check out local Facebook forum attacks on, well, anyone and anything) or submissive (avoidant).

It doesn’t take a genius to know that aggression and avoidance are probably not places where common ground can be found. When our brains are firing the neurotransmitters or signaling the surge of stress hormones to respond to these experiences, we are neither emotionally attuned, creative, open to alternative viewpoints or even rational.

Shaming each other is not only ineffective, it is abusive — a bully tactic — and lacks emotional maturity. To incite shame is to say, “I have not the intellect nor experience to communicate my position, and thus will challenge your sense of self-worth and devalue you.” It is to say that your own self-worth is attached to people accepting and agreeing with your values, your way, your beliefs.

Shaming others does not give us moral high ground, but demonstrates our insecurity. It shuts down the conversation and is the very cause of the divisive and utterly embarrassing discourse we find ourselves surrounded with today. Pick your issue.

When I read public officials applying these methods to attack journalists, the very public they serve, minorities and their community at large, it is clear that we as a people have become deaf to the corrosive nature of the language — but no less sensitive to its impact.

Psychologists have also noted an alternative response to shame, something called a Challenge Response. When people believe they can manage the difficulty of a situation or conflict, they respond with an additional hormone: oxytocin. This hormone promotes emotional attunement and a motivation to connect to others. Humans achieve this through curiosity, communication and acceptance.

The common ground we aim to find must be sought within this response. It might be challenging, but we have the ability within our communities to rise to that challenge through respectful means of talking to each other.

Shame is a weak and shallow attempt to silence a voice. And it would appear that the voices are ready to be heard.