‘The show will go on’: Annual Crazy Days sale set for July 25

This year might seem crazier than most, but it should be remembered that it’s always crazy in Sandpoint during the last weekend of July, when downtown merchants open their doors and put on the massive sidewalk sale known as Crazy Days. 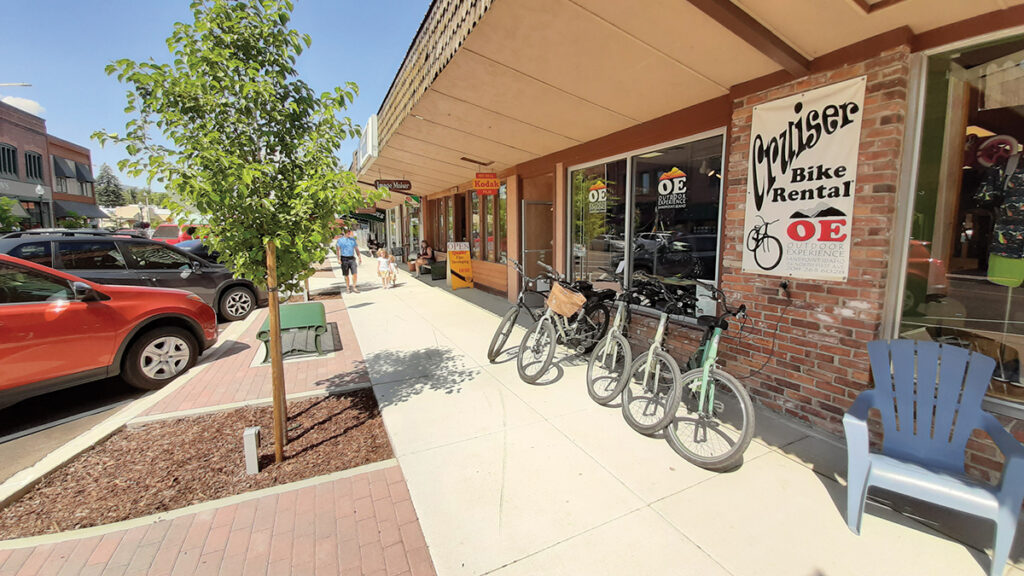 Put on by the Sandpoint Shopping District, the event has been a local mainstay for more than half a century — this year set to take place Saturday, July 25 and featuring more than 30 merchants offering deals on spring and summer merchandise.

A few things will be necessarily different this year — the ongoing worldwide COVID-19 pandemic requiring extra precautions to protect the health of shoppers and merchants alike. According to the Sandpoint Shopping District, sanitizing protocols will be in place and shoppers will be encouraged to practice social distancing.

“While customers are not required to wear facial coverings, they are encouraged,” the organization stated in a news release. “But rest assured, store teams will be protecting you by wearing theirs.”

Another change is the Panida Theater will not be hosting its popular Play it Again Panida video and recording sale, citing concerns about the ability to maintain social distancing.

For those who are unable to make it downtown for the Saturday event, the Shopping District plans to host a variety of bargains with Super Sale Saturdays throughout the summer until Sept. 5 — but, as ever, the best deals will go first.

According to the Shopping District, “So much is Crazy, but the show will go on.”