From mixtapes to digital streaming platforms, the power of a good playlist persists today

I can remember, in detail, the best mixed CD I ever received. Titled Lyndsie’s Awesome Mix No. 7, it was part of a series of mixes my older sister, Cassie, burned for me with our parents’ Dell PC. 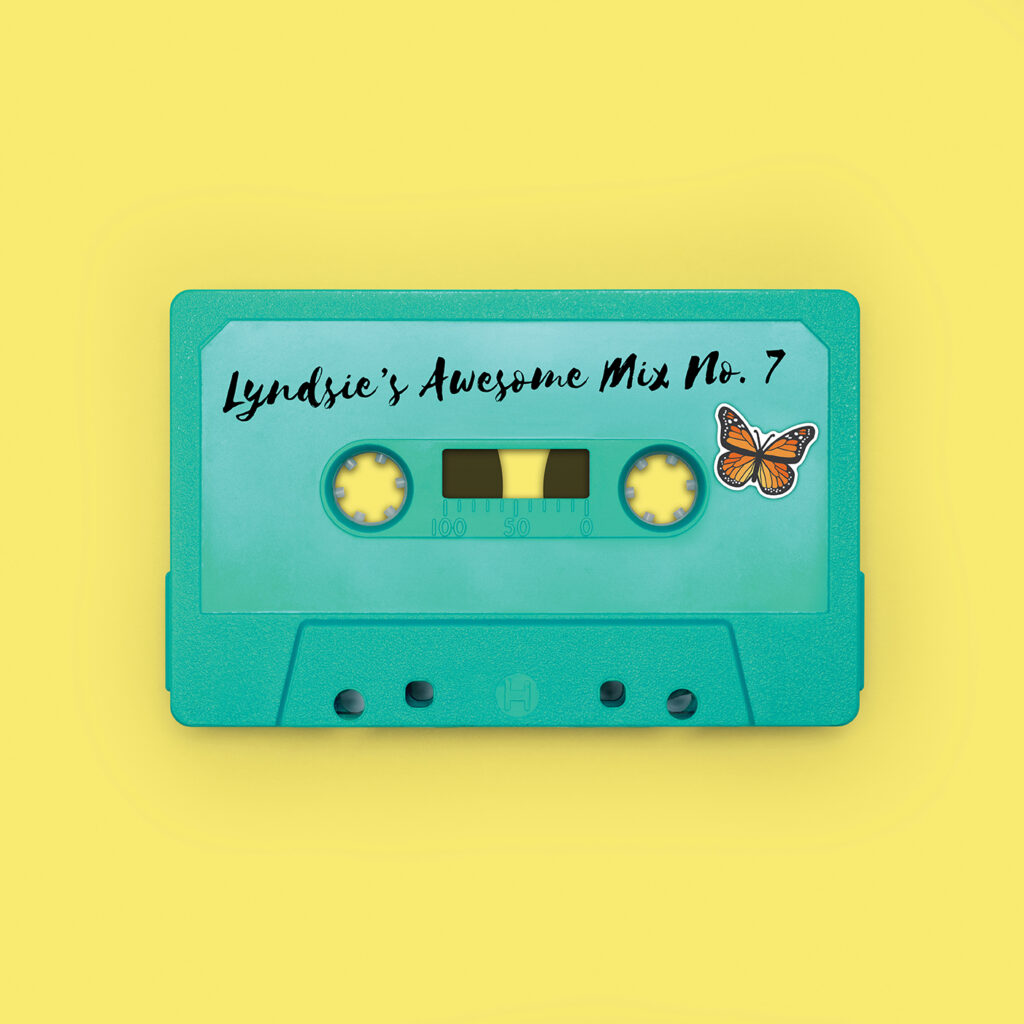 Mix No. 7 kicked off with Avril Lavigne’s rendition of the SpongeBob SquarePants theme song, featured an ample portion of The Killers’ Hot Fuss album and also included “Save a Horse (Ride a Cowboy),” by Big & Rich. I don’t remember if “Lips Of An Angel” by Hinder also made the cut, but based on the tracklist I do recall, there is at least a 90% chance.

Looking back, I can’t rationalize why I loved Mix No. 7 so much. Cassie made me at least 20 mixes over the years, fostering my love for various boy bands, singer-songwriter classics and octane rock that was certainly too heavy for the average 8-year-old girl. But Mix No. 7 was a constant companion. It lived permanently in my backpack, tucked into an orange CD case, and came out often to be played in my butterfly-clad Walkman as I rode the bus to and from school.

I suppose my infatuation with the mixes had more to do with the person making them. I wanted nothing more than to be just like my older sister. I viewed mix-making as a profound act of love, and began burning mixes of my own when she went off to college.

I continued gifting my friends handmade CDs through high school — mixes for driving to tennis practice, for breakups, for birthday roadtrips.

My laptop no longer sports a CD port, so I’ve had to turn to Spotify playlists to accurately express my affection through song. You can’t draw with Sharpie on a digital playlist or slide it out of a car visor, but streaming platforms host millions of tracks to choose from and don’t require overheating your computer to create a compilation. Despite nostalgia, it’s been a fairly easy adjustment.

Among my current hobbies, I’d list baking, reading, playing with my dog and curating personal playlists. I still believe in the power of one song perfectly following another. Each playlist on my Spotify account serves a purpose, whether literal (“I listen to this one while I work out”) or contributing to the obsessive archiving of  my life (“This one is made of songs we listened to constantly the summer we met”). They are named for lyrics that I love, quotes from the people around me — each one, a place in time.

This pastime got me wondering: What creates the many playlists promoted on streaming platforms? Turns out, people are creating those ones, too.

As a Buzzfeed piece from 2016 put it: “The algorithm that can judge the merits of new Gucci Mane, or intuit that you want to sing ‘A Thousand Miles’ by Vanessa Carlton in the shower, has yet to be written. Until that day comes, the job has fallen to an elite class of veteran music nerds — fewer than 100 working full-time at either Apple, Google or Spotify — who are responsible for assembling, naming and updating nearly every commute, dinner party or TGIF playlist on your phone.”

My first thought upon learning this was, “How the hell do I get that job?” The next was, “Thank goodness.”

Over the many decades since music made its way onto vinyl, we’ve seen several evolutions of the playlist: from mixtapes to mixed to CDs to the behemoth that is digital music sharing. One thing has remained largely true through it all — people are creating these things. There is human intention and care going into these playlists, no matter the format.

It’s true that algorithms grow stronger every day, but the power behind Lyndsie’s Awesome Mix No. 7 remains in play: people are still listening, building and — most important — sharing music. These days, that feels more important than ever.