If you’ve spent more than a minute in North Idaho, you may have commented how it seems this region is beautiful enough to be a film backdrop. For Sandpoint-based cinematographer Jimmy Matlosz, using North Idaho as a location for shooting feature films is a dream that gets closer to a reality every day. 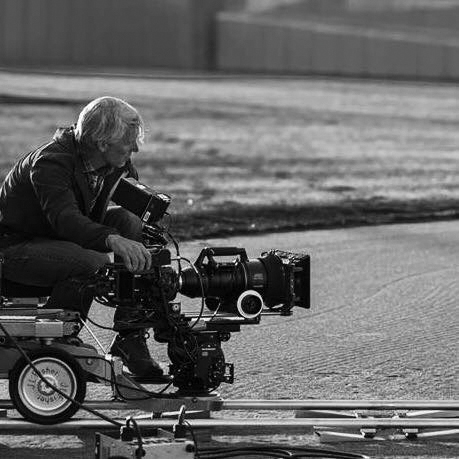 Matlosz founded The Idaho Film Company in 2019, with the goal to encourage other film productions to consider this region for filming on location. One major hurdle is the lack of tax incentives that many states provide film production companies. Idaho has so far refused to consider these incentives, which can sometimes make or break the decision to film here.

“The first thing I get asked if I want to shoot a movie in Idaho is, ‘Do you have film incentives?’” Matlosz told the Reader. “When we say there aren’t incentives, they say, ‘Oh, no thanks. We’re going to shoot in Oklahoma or Mississippi or Kentucky,’ but those places don’t look like North Idaho.”

Matslosz has a vision to bring a couple of feature film productions to North Idaho each year during the shoulder seasons, which he says will bring economic benefits to local businesses.

“I’ve lived here now for 12 years, and the first time I was ever here was at the end of the 1990s,” Matlosz said. “I said, ‘This is a giant backdrop for a movie.’ We have all four seasons, living up here and knowing how to work in the seasons is fantastic, as well as knowing locals and having access to locations.”

The elephant in the room, Matlosz said, is the fact that many who live in North Idaho aren’t eager to share this region on the silver screen with the rest of the world.

“There’s a part of me that says we could shoot in Sandpoint and say it was ‘shot in North Idaho’ and let everyone else figure it out,” he said. “[Robert] Redford did that with A River Runs Through It. He didn’t divulge the location, but there was speculation it was the Yaak River.”

Matlosz’s latest project, a film called F.E.A.R. set in the more desolate regions of the Pacific Northwest, is an action thriller that follows a young family facing a group of bandits that steals the last of their supplies. With time running out, they must form an alliance with the outlaws to protect their children.

F.E.A.R. was co-written by star Jason Tobias and director Geoff Resiner, produced by Action Figure Entertainment and shot by Matlosz.

The first day of shooting, Matlosz said, set the tone for the entire project, with 18 inches of freshly-fallen snow blanketing the ground.

“It was an absolute blessing to start on a snowstorm the first day of production,” Matlosz said. “The beauty of that: You can’t afford to buy that. … That set the tempo for the rest of the movie. We thought, ‘We can do anything’ at this point — we started with the worst-case scenario and we made it work.” 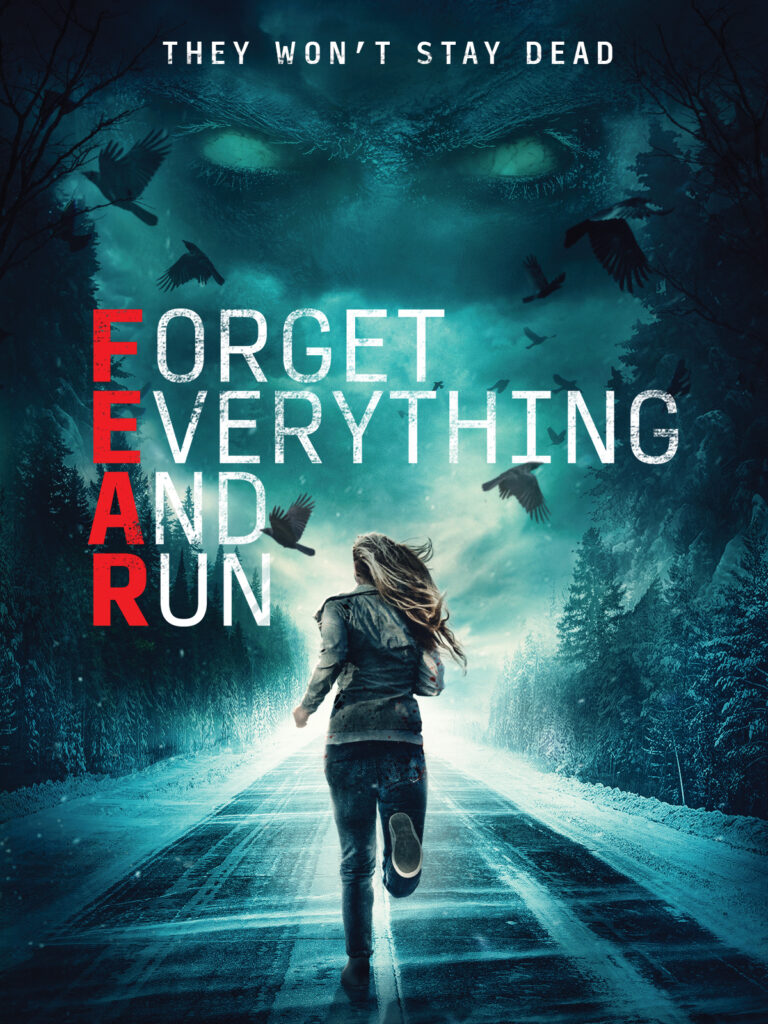 Matlosz said F.E.A.R. will appeal to the zombie post-apocalyptic aficionados, but he also sees it as a film with deeper metaphors.

“When I read the script, I saw the subtext,” Matlosz said. “What would you do if your child was sick? Arguably you could say the zombies and marauders are a metaphor for doctors and lawyers and bill collectors coming after you. That was what I was seeing in my head when I was making the film — it wasn’t just a zombie movie, it was a family survival movie.”

F.E.A.R. is available to stream on iTunes, Amazon and YouTube. For more information about F.E.A.R., visit the Instagram page @F.E.A.R._themovie. For anyone interested in collaborating with Matlosz and the Idaho Film Company, visit the Instagram @theidahofilmcompany. To see more of Matlosz’s work, go to dpmatlosz.com.