I started this column a few years ago to pay tribute to the people and things that influence my work, but that don’t necessarily appear in my stories.

Cindy Derr is one of those people. 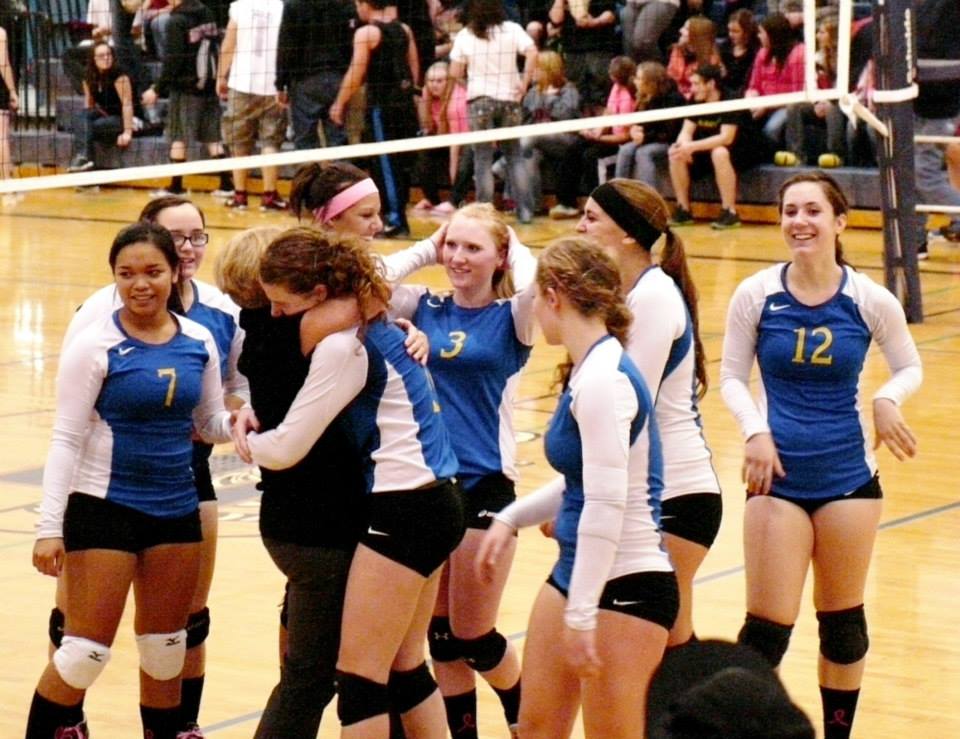 Derr and I first joined forces in 2013, when she reclaimed the helm of the Clark Fork volleyball program after taking a hiatus. I was a senior, in love with volleyball and eager to please. It didn’t take long to recognize that Derr was a tough nut to crack. She held me to a higher standard than I ever thought myself capable of achieving. We won the district championship that year, despite a rocky season, and — as it turned out — Derr and I made a great team.

In 2017, I was a freshly minted college graduate living at my parents’ house. I applied to be Derr’s assistant coach, and thus began a partnership that has persisted to this day.

No one wanted to see her players succeed like Derr. She taught me early on that you can’t make kids want to win, but you can definitely show them how badly you want it. You can celebrate. You can yell. You can give them every single volleyball tool you know to impart. You can’t make a kid want the game like you do, but you can be a vulnerable and passionate force to be reckoned with while you coach them.

Derr died on March 5, after a long, brutal fight with cancer. It doesn’t really feel like she’s gone, and it won’t until we start volleyball practice in August.

I take solace in knowing that Derr’s afterlife is a volleyball tournament. She’s wearing Wampus Cat blue and gold. There’s a clipboard in her hand, likely with a crack down the middle from one quick slap against the hardwood in a moment of weakness. She’s sitting with her legs crossed in the coach’s chair, poised to jump up at any moment and remind her setter: “Square up! Finish!”

Alternatively, she might be sitting lakeside at her favorite spot in Hope right now, reading a good book. The summer sun is hot and the lake is quiet, lapping against the smooth rocks in a familiar rhythm.

No matter where she is, I know I’ll see her again. In the meantime, I look forward to representing her legacy. RIP Coach Derr. Go Lady Cats.