There will be a few new faces around City Hall after the swearing in and election certification Jan. 5 of Council members Joel Aispuro, Justin Dick and Jason Welker, as well as a slate of members on the first-ever Arts, Culture and Historic Preservation Commission. 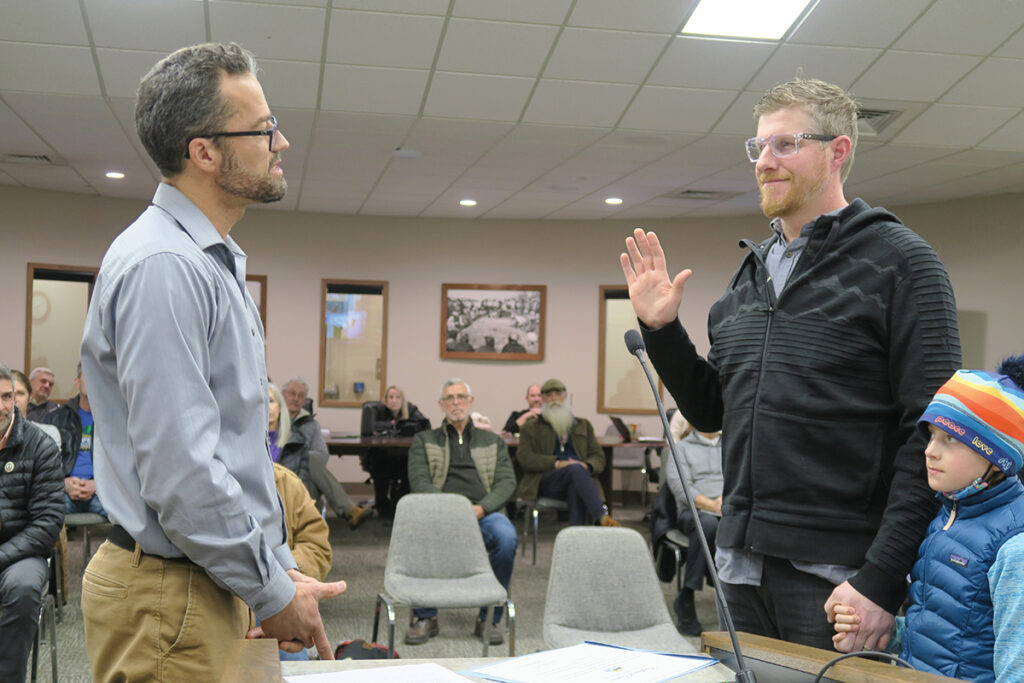 Voters reelected Aispuro, a longtime local restaurateur, to a second four-year term in the November 2021 election. Dick, also a well-known restaurateur and community volunteer, now begins his first term on the council, as does Welker, a local nonprofit leader who comes to the body after a two-year stint on the Sandpoint Planning and Zoning Commission, including one year as chair. 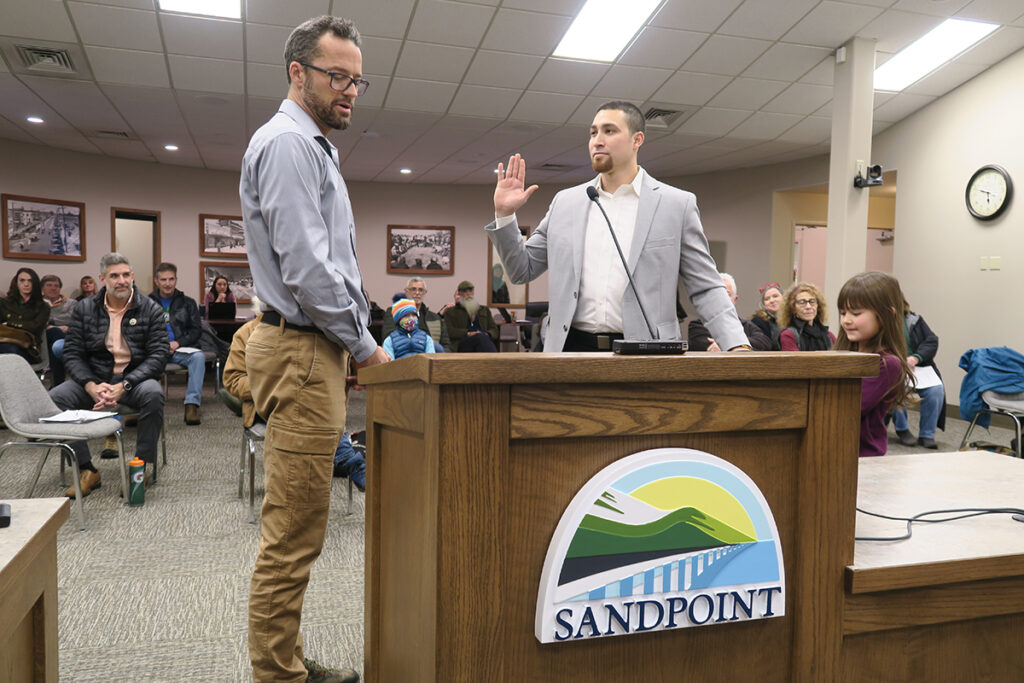 Properly sworn in and taking their seats on the dais, the first act of the new City Council was to  elect a council president, for which position Aispuro nominated Council member Kate McAlister. Her colleagues unanimously approved McAlister’s appointment, taking over for outgoing Council member Shannon Sherman, who served eight years — with six as council president — but chose not to run in the most recent cycle. For Council member John Darling, who served one term, it was also his last meeting. 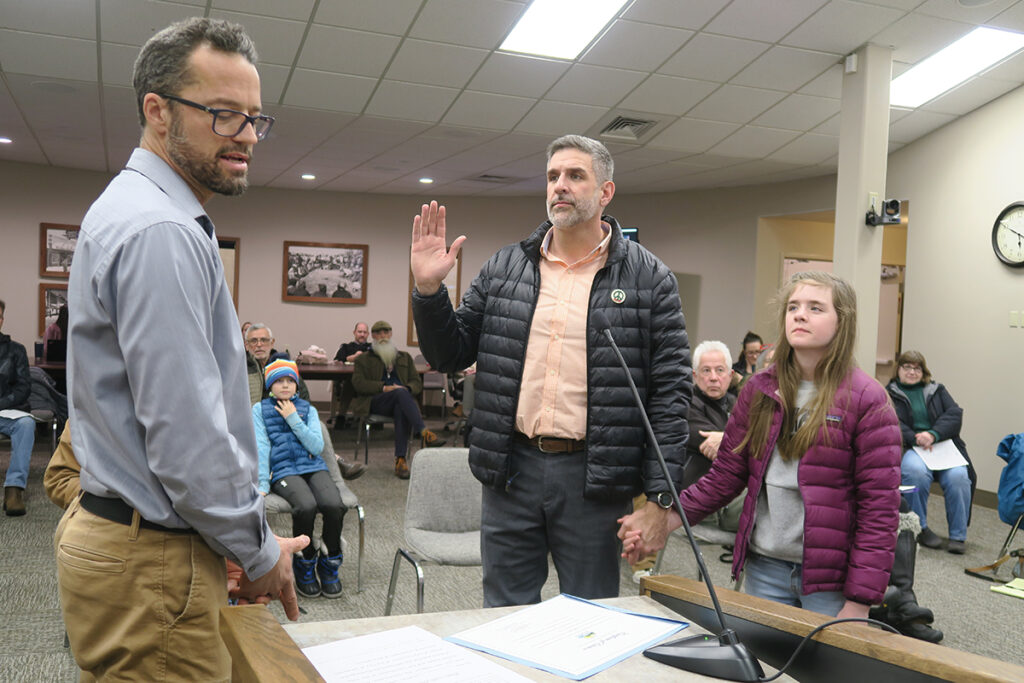 Rognstad led the rest of the council in paying respect to the outgoing members, saying that while he and Darling didn’t “see eye-to-eye on a lot of things,” his perspectives “help[ed] me round out my knowledge.

“John always puts people before politics and before issues,” Rognstad said, adding later that Sherman had served as “a really solid council member over her terms here.”

“Sandpoint has really grown up over the past eight years and Shannon has been a big part of that transition,” the mayor added.

Darling said his proudest achievement on council was the reconstruction of War Memorial Field — “I truly feel like that’s going to create a legacy that we’re going to leave for future generations,” he said — and, for Sherman, it was taking part in the creation of the city’s first strategic plan. 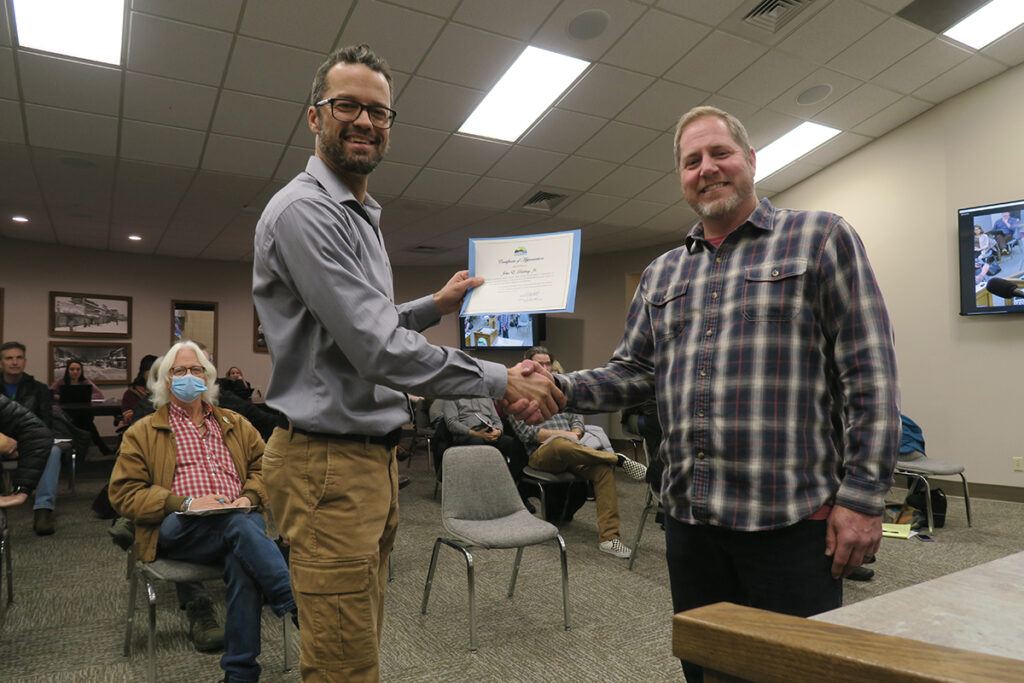 “When I started on council it was very, very different from what Sandpoint looks like today and operates like today, and that is in large part due to the wisdom of the council as well as our incredible staff,” Sherman said. 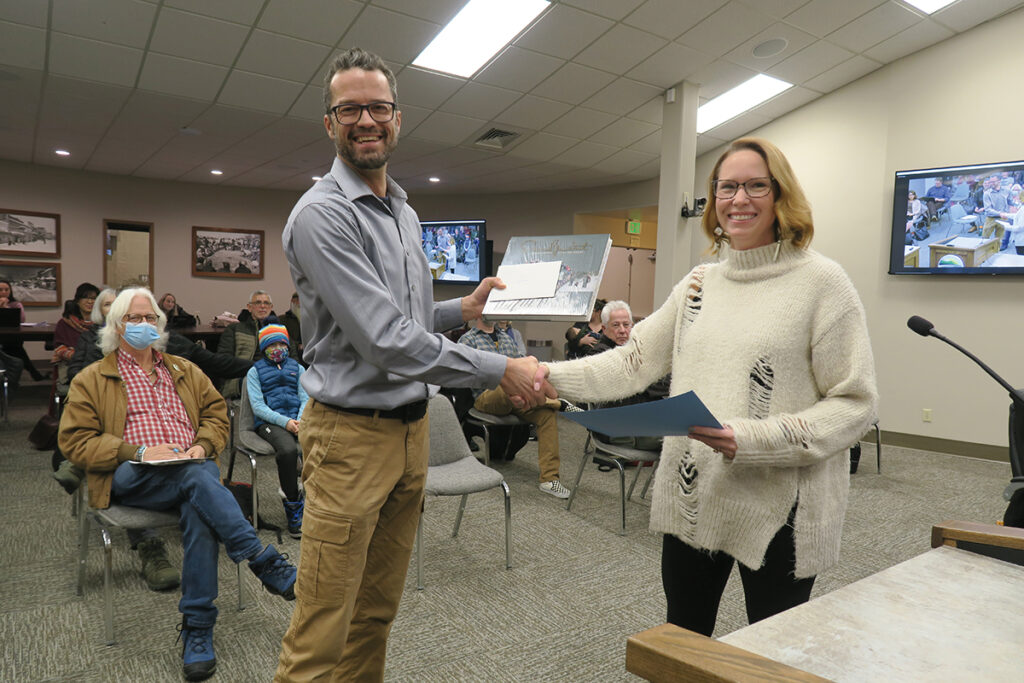 Decker, a downtown property owner with experience in real estate investing and development, helped work on historic design standards in the summer of 2019; Sherwood formerly helmed a music festival in Colorado and has owned and developed several historic properties; and Burgess is a retired architect, an artist and writer, as well as served on the Sandpoint Arts Commission.

Kovalchuk served as vice-chair of the Sandpoint Arts Commission for four years, is a past executive director of the Arts Alliance, and has worked as an art instructor and artist-in-residence program coordinator for the Lake Pend Oreille School District. Finally, Garvan comes with decades of experience in the music industry, as well as more than six years on the Sandpoint Historic Preservation Commission, including as chair, and is a member of the National Alliance of Preservation Commissions. 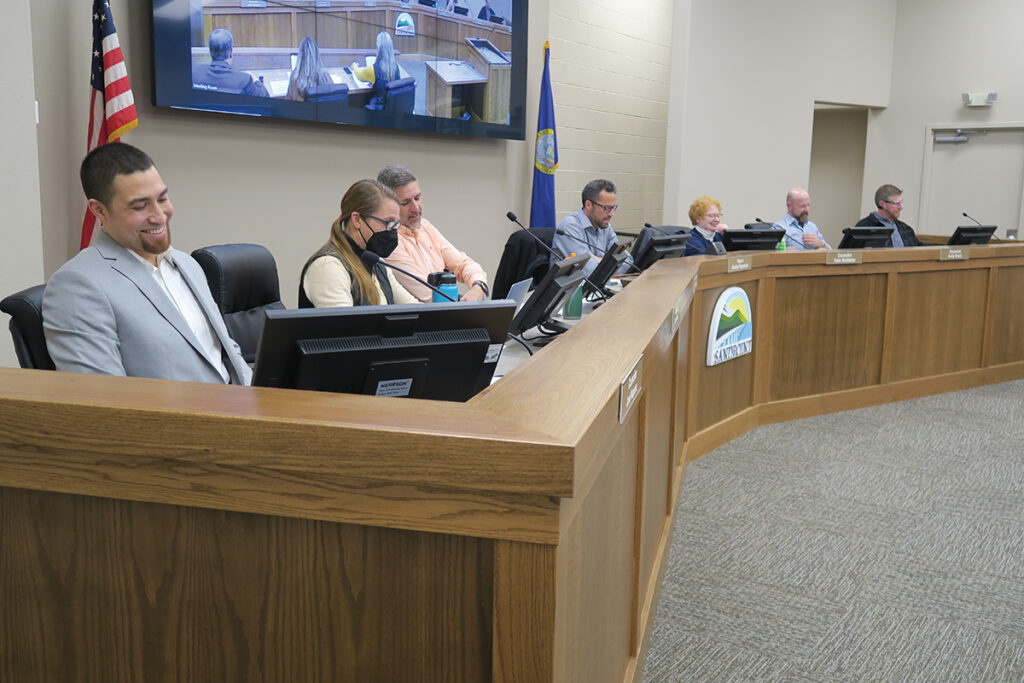 “I think these are eight fine candidates who have demonstrated their ability to serve the city of Sandpoint,” Rognstad said.

The commission will be aided by $150,000 in grant funds from the National Endowment for the Arts, which council members also approved Jan. 5.

Part of the NEA’s Arts American Rescue Plan, the grant dollars go to supporting arts agencies with passthrough funding for local nonprofit arts organizations to be used as a financial buffer during the ongoing COVID-19 pandemic — “ensuring the survivability of those organizations,” Sandpoint City Administrator Jennifer Stapleton said.

The grant provides $50,000 for a new part-time city employee who will work as Sandpoint’s creative vitality coordinator/historic preservation officer, the creation of which was recommended in the Arts, Culture and Historic Preservation Master Plan. The coordinator will design and administer the grant program — which will disburse the remaining $100,000 — in collaboration with the new Arts, Culture and Historic Preservation Commission as well as the city’s chief grants compliance officer.

“We were the only local jurisdiction in the state of Idaho to receive one of these grants; it’s an extremely competitive grant,” Stapleton said.

The council unanimously approved accepting the grant, with a smattering of applause as Rognstad announced, “And we have a newly populated Arts and Culture Commission that is now fully funded.”