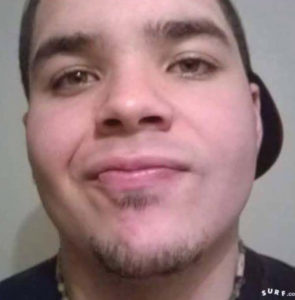 A suspect in the death of 26-year-old Robert Cameron Hegseth Wohali is in custody, according to the city of Sandpoint.

Michael R. McDermott is incarcerated at the Bonner County Jail since the weekend on charges unrelated to the death of Hegseth Wohali, who was found dead of a gunshot wound after going missing Sunday, March 17. However, he became a suspect early into the investigation of Hegseth Wohali’s disappearance after police received information indicating the missing person had been shot and killed. Police believe that Hegseth Wohali was killed at 2208 Great Northern Road in the early morning of Friday, March 15.

Police began their investigation after Hegseth Wohali was reported missing over the weekend, starting their efforts with an area-wide search. After receiving information point toward potential foul play, Sandpoint detectives found Hegseth Wohali’s body in a rural location south of Sandpoint. He had been struck by a gunshot to the chest. Autopsy results from the body are expected next week, and law enforcement personnel are processing the crime scene. 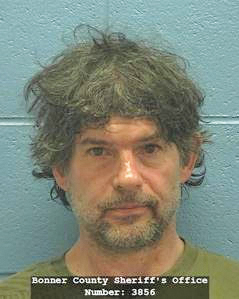 Law enforcement recovered a gun from the scene which is believed to have been used in the crime. The investigation is ongoing in cooperation with Bonner County Sheriff’s Office and Idaho State Police.