Native Film Series: ‘For the Generations’

Don’t miss the finale for the Native Heritage Film Series this weekend. 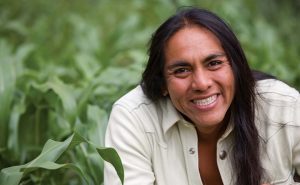 As always, there will be a discussion after the film led by Idaho Mythweaver’s Jane Fritz. There will also be light refreshments provided. 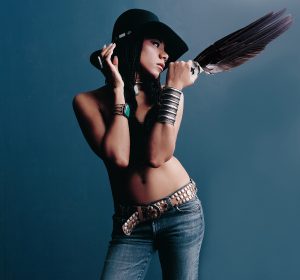