Musical nostalgia for the masses

Nostalgia, like junk food, is excellent when done right, but can be a disaster when slopped together. Whether you are a nostalgia junkie or a cold-hearted snake who never looks back, it’s hard to argue that certain songs or styles of music can instantly transport us to a time and place in our lives that left an impression on us.

It happens all the time. Maybe a passing car is playing a song you remember from high school, or a sad song on the overhead speakers at the grocery store reminds you of that terrible break-up in college. How exactly is music related to memory, and why are we sometimes able to gain an instant connection when hearing a particular song? 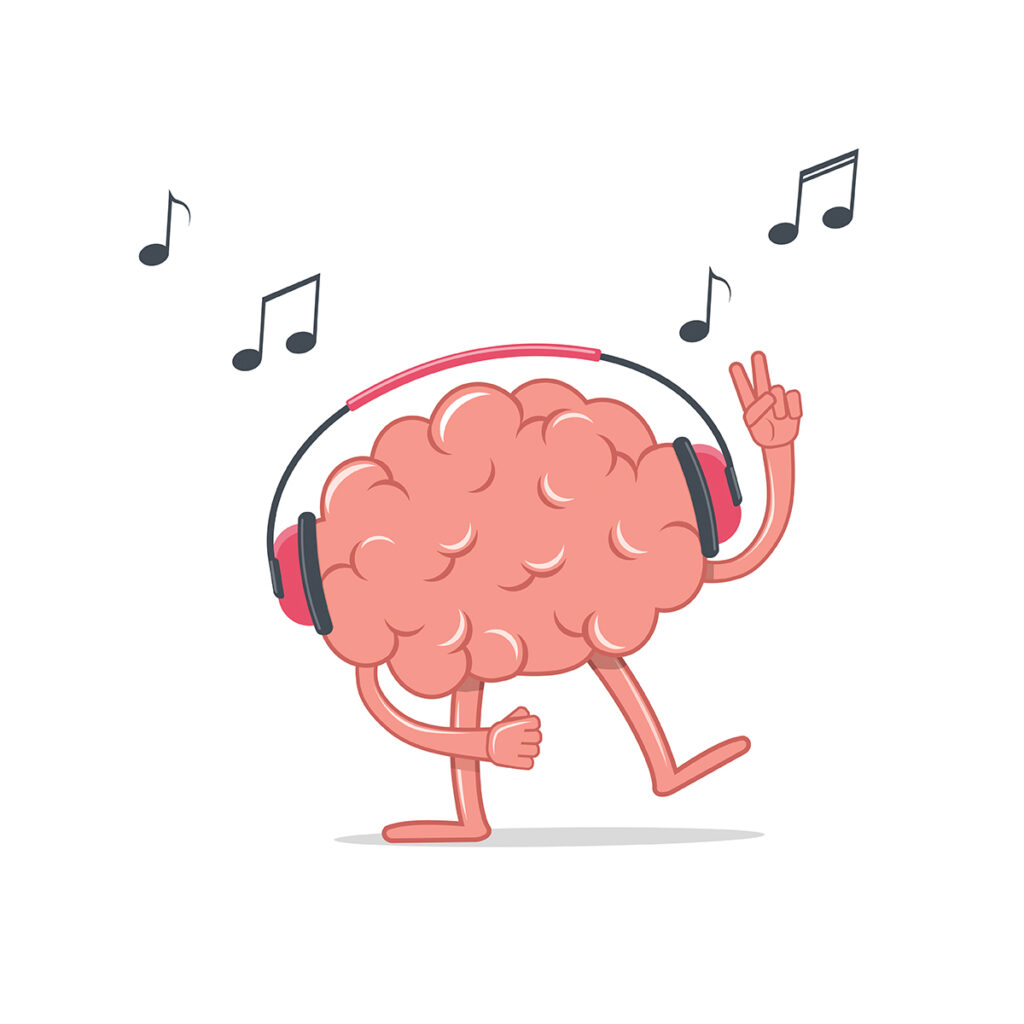 This is your brain on music. Any questions?

The science behind it is fascinating. For instance, a team of researchers at the University of Utah Health in Salt Lake City published a study in 2018 that reported “objective evidence from the brain imaging shows personally meaningful music is an alternative route for communicating with patients who have Alzheimer’s disease.”

The study demonstrated that familiar music may activate regions of the brain spared by Alzheimer’s, resulting in increased attention, reward and motivation. This might help manage emotional distress in Alzheimer’s patients.

The reason is that musical memory is considered to be independent from other memory systems. In Alzheimer’s patients, as well as those suffering from different types of dementia, musical memory is more robust than researchers once thought.

In the August 2015 issue of Brain, a team of scientists reported that subjects’ brain responses to familiar and unfamiliar music activated isolated areas of the brain where musical memories are stored. A second study compared MRIs of individuals with Alzheimer’s versus a control group, determining that the areas of the brain associated with musical memory were well preserved, despite the progression of the neurodegenerative disease.

But what is it about music that helps make humans nostalgic? Neuroimaging has shown that songs stimulate a few different areas of the brain, while also giving us a shot of dopamine for good measure. Also, listening to the same song over and over, especially during formative periods in our lives, can make them stick — sometimes for the rest of our lives.

Also, according to an article by Vice, listening to music lights up the brain’s visual cortex, which means when listening to a particular song, you’ll start associating it with memories or other images almost immediately.

Since teenagers are heavy consumers of music — coupled with the fact that our brains develop a lot during those years — many of the nostalgic memories associated with music transport us back to those awful/amazing days of adolescence.

There’s even a term for the disproportionately high number of memories we hold onto during our formative years: “reminiscence bump.” The memories we reserve from our teenage years, as well as those from our early 20s, are often the ones we cherish and return to more than others.

That explains why every time I hear a Blink 182 song, I think about driving across the Long Bridge on my way to college on a sunny August day in 1999. Or how Radiohead’s song “Creep” will always remind me of listening to music in my car with a friend who passed away in high school.

So, when you’re listening to the radio and a song from the Smashing Pumpkins flashes you back to being an awkward 15-year-old, you can be thankful that your brain had the foresight and ability to store that song in a safe place with those precious memories.

If it’s a song you don’t like, or a time you don’t like –- well, there’s not a lot you can do except try to build more memories for the future and hope that radio jingle doesn’t remain with you forever (it probably will).