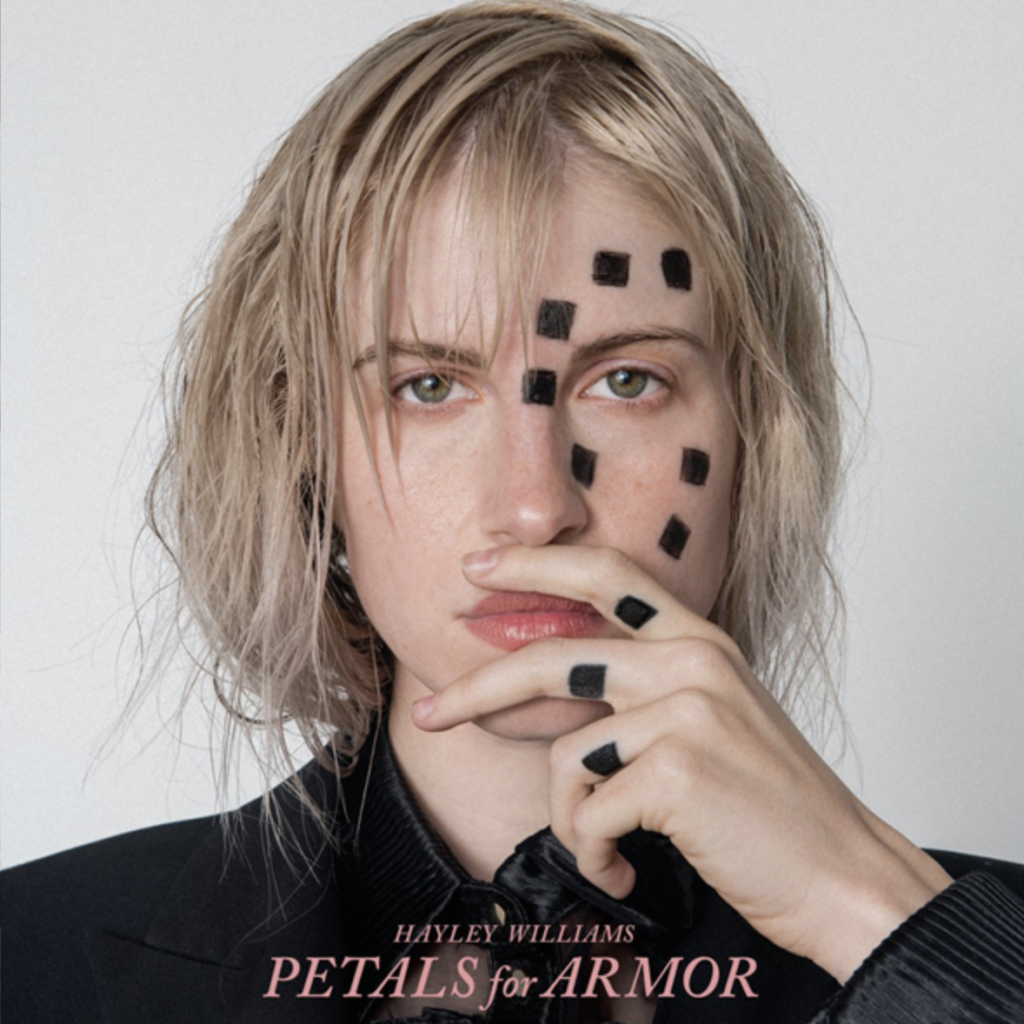 All in all, it’s an apt description of her 15-track act of personal reclamation.

Williams doesn’t shy away from mental illness, sexuality and profound vulnerability in her lyrics on Petals for Armor, all the while putting the words up against experimental sounds on tracks like “Simmer” and “Sudden Desire,” or poppy dance jams like “Over Yet.”

The album’s star track, “Dead Horse,” exemplifies Williams’ ability to address hard topics with a sense of peace, but not without her brutally honest brand of self-deprecating humor. “I held my breath for a decade, dyed my hair blue to match my lips,” she sings over upbeat music, “cool of me to try, pretty cool I’m still alive.”

Petals For Armor is a feat, proving that a woman known best for fronting a male-dominated band since her early teens can break away and create something all her own to critical acclaim. Her vocal and lyrical prowess shines in her solo work like never before; and, above all, her ability to convey acceptance and hope on top of a sick groove is unmatched.

Learn more about Hayley Williams and her work at petalsforarmor.com.