Like many of you, I’ve put in my time working in the service industry. My very first job, in fact, was working as a dishwasher at The Garden Restaurant (which has long since been demolished to make way for a condo building). I’ve tended bar and waited tables, I’ve worked as a busser and prep cook.

I remember the hot summer days walking behind the line and watching the cooks sweat and grumble their way through the hot night. I thought it was hot behind the dishwashing station until I walked behind the line, which felt like a blast furnace in your face. 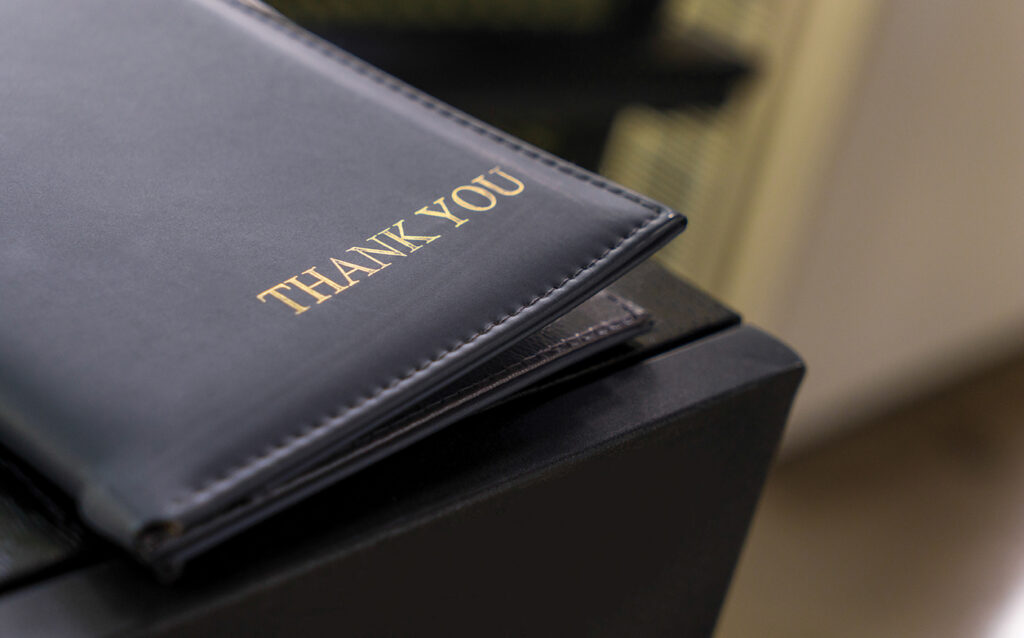 I can only imagine how incredibly hot it must’ve been for our local kitchen staff to work when temperatures peaked last week at 106 degrees in Sandpoint. Not only was the heat a factor, but walk-in coolers often can’t keep up with these high temperatures, let alone the fact that restaurants have been hurting for months trying to keep themselves staffed for the busy summer season. I applaud those restaurants that decided to close for a couple of days during this heat wave. I was quite dismayed, however, when I noticed several posts on social media whining about where the tourists were supposed to eat if our restaurants were closed left and right.

Are tourists helpless? Do we need to treat them with kid gloves and Kindergarten voices, as if they are unable to find food for themselves? Do they know how to shop at a grocery store?

For local restaurant owners to close down — many of them for the entire Fourth of July weekend — is not a preferred outcome. These busy weekends are usually great sources of revenue for our local eateries; so, when they decide to close, I know it’s not because they are lazy or want to slight the tourists — they are overwhelmed with the heat and staffing issues right now.

Give them a break, people.

Unless you’ve worked a busy summer night waiting tables, cooking on the line, working in the kitchen or serving drinks, you probably have no idea how hard these people work for not a lot of money. They sweat and run around from the start of their shifts to the end. They deal with scowling people who demand instant attention. They take guff from impatient customers.

If you think I’m exaggerating at all, you’re wrong. If anything, I’ve only scratched the surface. Working as a bartender on a busy summer night, I’ve encountered so many great customers, but also a fair share of self-important wannabe grandees who seem to think that servers are from a lesser caste.

Unfortunately, I don’t see this situation changing in the near future. With housing prices through the roof and a demographic of newcomers who move here with their nest eggs to escape from the world, our local working stiffs will continue to be shunted out of the town that they love.

So let’s show our restaurant workers some love. Be kind and patient with them. You only see the front of the house, where things are often more orderly than the kitchen. Trust me, if you peek behind the curtain, you’ll see back of the house crews working as hard as they can to provide you with your precious meals. If a restaurant closes because of extreme heat, support them in their decision.

If your dinner comes late, or an order gets mixed up, be courteous and understanding with your servers, because they’re trying their best to provide you with excellent service while being understaffed.

I fear we’re only seeing the tip of the iceberg regarding the shortage of workers in town. It’s happening all over the country, but in resort towns like ours, it’s becoming a major problem. When a home sells to an out-of-towner who doesn’t rely on working anymore, it potentially displaces a working member of our community who can’t afford to pay double what they paid before being evicted. I’ve seen this caste system develop at other resort towns across the West with my own eyes.

In Park City, Utah, for example, most of the service workers live far out of town and commute because all the real estate has been gobbled up by rich people. The ones who do live in town reside in cell-like employee housing and pay rents that are barely manageable with a blue collar income. It’s a weird dynamic that we don’t want in Sandpoint.

Next time you’re dining at one of our local restaurants, do them a favor and be a good table. Show them respect, make them smile and tip them well after your meal. It’s the very least you can do, and they deserve it.