The ongoing 2021 legislative session has cost the state of Idaho nearly $450,000 since legislators returned from their first recess April 6.

From April 6 through May 2, the session costs Idaho taxpayers $443,183.14, according to records the Idaho Capital Sun obtained via a public records request.

That total includes per diem and travel expenses for members of the Idaho House of Representatives and the Idaho Senate, as well Senate attaches’ expenses and payroll for session staffers assisting the House. 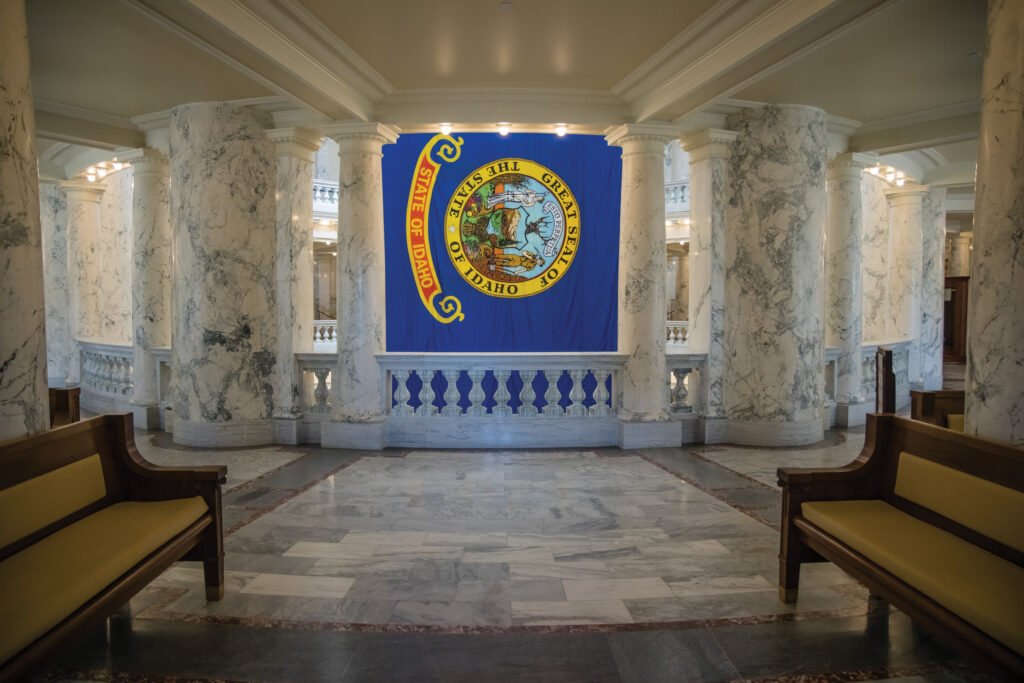 Here’s the breakdown (keep in mind there are 35 Idaho senators and 70 members of the Idaho House):

Legislators earn an annual salary, which is not affected by the length of the session.

Only one of the 105 legislators returned per diem expenses during the period from April 6 to May 2. Rep. Bruce Skaug, R-Nampa, returned $1,065, state records show.

“When we were at recess, I wasn’t going to be using that money and that would have been a windfall for me personally, so I thought I should write a check and I did my own math,” Skaug said in a telephone interview Monday.

Skaug returned the money on his own without being asked. He lives in Nampa and said he didn’t need to drive to the Capitol during the recess. Skaug said his situation is different from legislators who live farther from the Capitol and had apartment or housing expenses that still added up for them, which he understands.

There is significant public interest in the costs and unprecedented length of the session. The entire Legislature abruptly took a 17-day recess March 19 amid a COVID-19 outbreak in the House. The Senate took two other shorter recesses while it waited for the House to advance budget bills. Then the full Legislature took another recess May 5, which runs through Wednesday.

Several people who follow Idaho politics have taken to social media to complain about the costs of the session as it drags on.

How much do Idaho legislators get paid?

The Citizens’ Committee on Legislative Compensation set salaries, per diem and expense rates before the session began.

Legislators whose primary residence is more than 50 miles from the Capitol receive $139 for each day of the session, while legislators living less than 50 miles receive the federal per diem rate in effect for Boise of $71.

Senate Concurrent Resolution 111, which authorizes the recess that runs through Wednesday, terminated automatic per diem payments to legislators during the recess. But Rep. Megan Blanksma, R-Hammett, said on the House floor last week that legislators who keep receipts could still submit them to Bedke for reimbursement.

The previous longest session in state history ran for 118 days in 2002.

The 2021 session started Jan. 11. Before the session began, legislative leaders had set a nonbinding target date to adjourn for the year on March 26.

Most legislative sessions run 75 to 85 days and adjourn for the year in late March or early April.

“I will be advocating for the next session to be the shortest in Idaho history,” Skaug said.

This story was produced by the Idaho Capital Sun, an independent, nonprofit online news organization delivering in-depth coverage from veteran Idaho reporters on state government and policy. The Idaho Capital Sun is part of States Newsroom, a national nonprofit funded by tax-free donations in 22 states. Learn more at idahocapitalsun.com and statesnewsroom.com.