KRFY celebrates a decade on air

Though Sandpoint’s community radio station went live on Jan. 25, 2011, its inception actually occurred five years earlier, when a group of friends gathered at Eichardt’s Pub to sketch their dreams of a community-focused, commercial-free radio station for North Idaho. 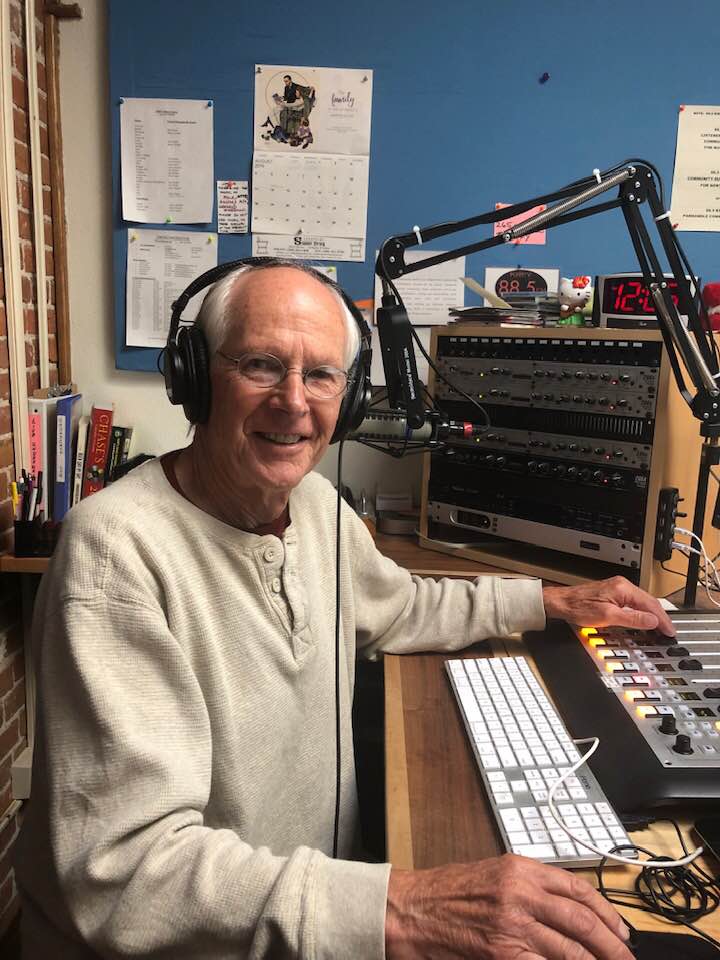 It is said that the late-Scott Daily lit the spark for KRFY and, in the years since, those who believed in his mission have carried the flame.

Suzy Prez, modern-day station manager for KRFY, recalls asking Daily’s wife what had inspired him to launch a community radio effort in Sandpoint. According to legend, Daily said: “Every cool town has a community radio station.”

“To me, that was a pivotal statement that kind of motivated those people that started meeting at Eichardt’s,” Prez said.

That original squad were the ones who jumped on the opportunity to apply for a full-powered community radio station when the FCC opened a seven-day window in 2007 — back then, “a once in a lifetime opportunity,” according to Prez — and spent subsequent years fundraising, drawing up engineering plans and physically constructing the station in its home on First Avenue.

Prez joined the station in 2011, hosting her program “Between The Notes,” where she interviewed songwriters about their creative processes and played the lesser-known music she loved.

“I felt that some of these songs are so amazing that they needed to have a place to live,” she said. “It seemed appropriate that radio would be a good place.”

“Having the voice of the high school — that’s big for us,” Prez said. “I worked on that for years, to try to get something going over there so that the students have a sense that they have a voice, and for us to be able to hear it. 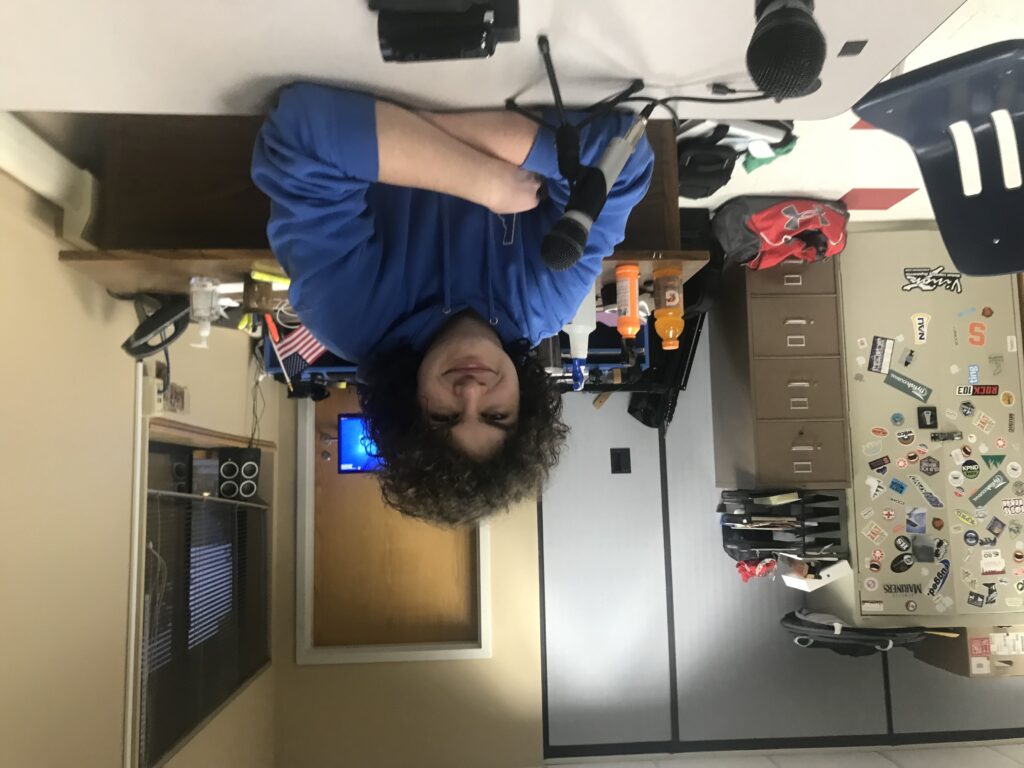 “That, right there, is the epitome of what community radio can do,” she continued.

There’s no doubt that, like with most media, the COVID-19 virus necessitated change in radio. However, KRFY has taken the challenge in stride.

“Through the pandemic, it was a challenge, but we maintained everything as it was through podcasting,” Prez said.

KRFY will commemorate its 10th birthday with special programming Dec. 1-10, with an emphasis on celebrating the power of ad-free, community radio.

“To have a community radio station in a rural area is a big deal. Most of them are in larger towns — think Spokane,” Prez said. “What that shows us is that there is a need, there is support and I cannot say enough about the kind of support our community radio station [has seen] throughout all of that time from local underwriters — local businesses who say, ‘This is worthwhile. I am going to participate. I am going to support.’”

As for continued support, Prez said “the best way is to listen.”

Prez said that she looks forward to training more broadcasters soon, and encourages anyone interested in creating a program for KRFY to contact the station.

“Think about what you love, and what you’d like to bring to the airwaves of your community,” she said.

With a decade in the rearview and plenty more to come, Prez said KRFY Panhandle Community Radio stays true to its name.

“We’re a mini miracle and it’s because the community steps up,” she said. “The community sees the value and keeps that support going.”

Listen to KRFY at 88.5 FM, or stream online at krfy.org. Those wishing to become involved with the station can call 208-265-2992, email [email protected] or keep up with KRFY on Facebook at facebook.com/KRFY88.5.