Hunters are encouraged to have their deer, elk or moose tested for CWD

The Idaho Department of Health and Welfare and Idaho Fish and Game are encouraging hunters to take precautions when handling deer, elk or moose due to recent detection of Chronic Wasting Disease. Fish and Game announced the first detection of Chronic Wasting Disease in Idaho in two mule deer taken by hunters in the Slate Creek drainage near Lucile in Idaho County during October.

CWD is a fatal disease caused by a prion, a type of infectious protein, that affects the nervous system of deer, elk, reindeer and moose. The prion protein is primarily in certain tissues in the animal, including eye, brain, spinal cord, and lymph nodes. Animals may not appear ill early in the infection.

According to the U.S. Centers for Disease Control and Prevention, there have been no reports of CWD infection in people. However, in the interest of safety, public health officials encourage Idaho residents to follow these precautions and recommendations: 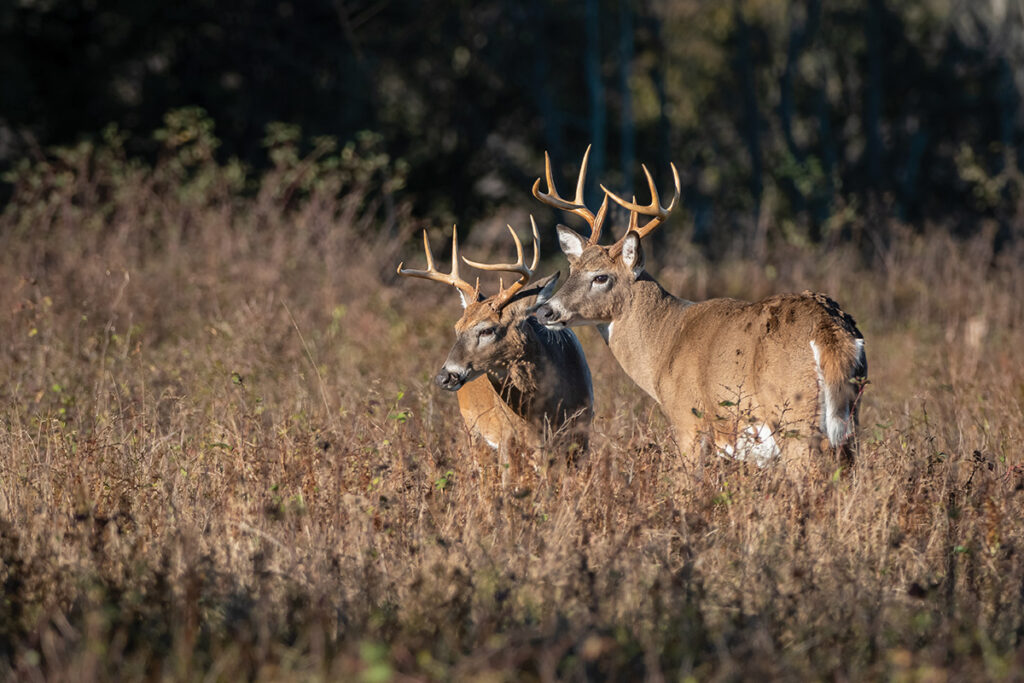 • Bone out the carcass to remove organs most likely to contain prions.

• Contact any Idaho Fish and Game regional office for CWD testing, especially if you harvested an animal from an area where CWD has been found. Wait for test results before eating the meat.

• Request your animal be processed individually to avoid mixing its meat with other animals.

• Avoid eating any tissue harvested from an animal that is positive for CWD.

CWD has been found in free-ranging and captive deer, moose and elk populations in about half of all U.S. states, including Montana, Wyoming and Utah, as well as four Canadian provinces.

The Idaho Fish and Game Commission on Nov. 22 authorized the director of Fish and Game to establish emergency hunts for increased sampling for Chronic Wasting Disease. The goal of the emergency hunts is to get a valid number of samples to determine how widespread the disease may be in the area. The hunts will be for Idaho residents only, and tags may be discounted.

The Commission also designated Game Management Units 14 and 15 as a CWD Management Zone.

Emergency hunts would focus on only mule deer and white-tailed deer because they are more susceptible to CWD, and hunters will be required to have harvested animals tested.

“We will only take additional animals up to the numbers we need for sampling,” Fish and Game Director Ed Schriever said. “We’re going to take the minimum number that is needed to be able to make good decisions.”

After sampling, Fish and Game will have a better idea of how widespread CWD is, and what percentage of the deer population is infected.

“This information will be used to make informed management decisions going forward,” Schriever said. “What we do in response will be presented to the Commissioners for their decision for future management.”

Fish and Game will later announce the framework for emergency hunts, including dates, how hunters can get tags and special rules that will apply to those hunts.

For questions about CWD, visit the CDC website below or contact DHW’s Epidemiology Section at 208-334-5939 or your local public health district. For questions about hunting guidance and carcass management, contact Fish and Game’s Wildlife health Lab at 208-939-9171.