More people visited Idaho state parks in 2020 than in any year before — by a margin of more than 1.2 million guests. According to the Idaho Department of Parks and Recreation, a staggering 7.6 million people frequented the parks last year, obliterating the prior record set in 2019.

“It’s a mind-boggling number,” said Brian Beckley, chairman of the Idaho Parks and Recreation Board, which oversees the department. “Never before have we had so many people come out to our parks. But with the pandemic keeping people indoors and isolated, outdoor recreation became one of the few things people could do responsibly to beat COVID cabin fever.” 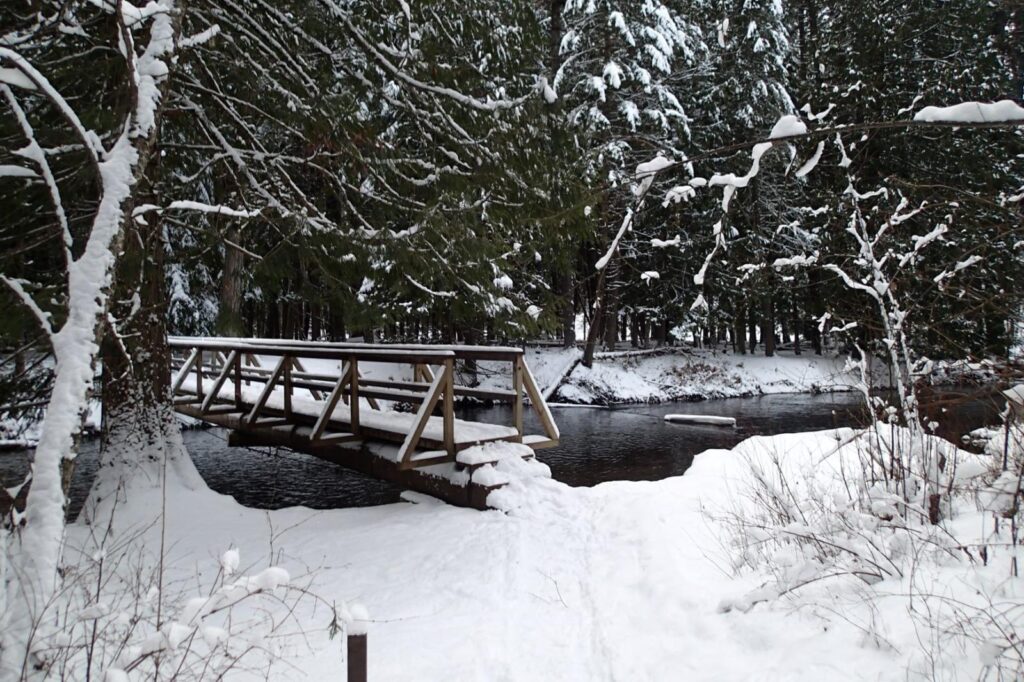 The visitation figure accounts for day users and campers. The previous record stood at nearly 6.5 million visitors and capped off several years of steady-but-not-dramatic growth.

Beckley said it is great to see so many people experiencing some of Idaho’s most special places, but it also meant more strain and wear on park facilities — and staff.

“No doubt, it’s been tough keeping up with the demand,” he said. “But our people did their best under some trying circumstances to give the public recreational opportunities.”

The numbers show the parks are most heavily used for day visits (7 million) but also host a large number of campers (647,743). The camping figure was below the 2019 number but the slight dip was more than offset by the rush of day visitors. Part of the camping decrease in 2020 was due to the two-month campground closure at the beginning of the pandemic.

No park experienced the visitation crush more than Lucky Peak State Park, which hosted 1 million visitors for the first time.

“We have an amazing staff that got us through it,” said Gary Shelley, manager of Lucky Peak and Eagle Island state parks, both near the capital city of Boise. “I’m also proud of our visitors and our community for being so generally understanding and cooperative with the need for COVID-19 precautions. It could have gone badly, but they came out, stayed safe and had a good time.”