Paul Gunter has been a pivotal part of putting on the annual Festival at Sandpoint for decades. Now he’s joining the organization’s staff to work on projects year-round.

According to officials with the nonprofit, Gunter has been with the Festival for more than 23 years, including his role helping produce the two-week summer concert series as site manager beginning in 2007 and production manager since 2019. Following the recent announcement of his hiring, he will serve as the Festival at Sandpoint’s full-time education and production manager. 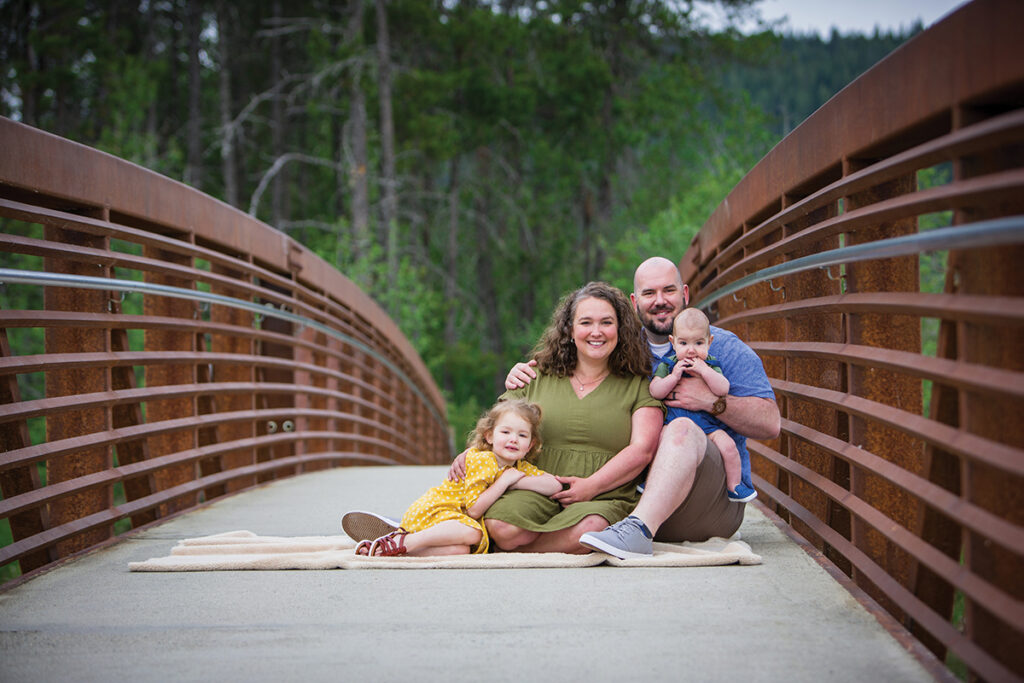 Gunter’s passion for music began early. Raised in a house filled with music, he began singing and playing numerous instruments at a young age. He continued his musical education through his school years, all attended locally, and has played in a host of local bands, including RFB and Bridges Home. Meanwhile, Gunter also acquired a passion for teaching others and spent more than 15 years in music education.

In addition to producing concerts and events — including the Festival’s new Live from the 525 mini-concert series — he has worked with other community-based organizations and plans to further develop the nonprofit’s outreach and educational opportunities.

The Festival team is excited for the new opportunities that come with Gunter’s new role as a full-time staff member.

According to Festival Executive Director Ali Baranski, “We are thrilled to welcome Paul to our team full-time, and the talent, passion and knowledge that he brings to the Festival at Sandpoint. Our organization is incredibly lucky to have Paul’s level of expertise locally and there is no one more deserving of the position. We look forward to seeing how Paul will help expand our mission, music education programs and overall community impact.”