The Chicks drop half their name and a new album

Little girls who grew up listening to country music in the late 1990s became deeply familiar with the three-part harmony and soaring fiddle sounds of The Dixie Chicks. Instant classic “Goodbye Earl” told the upbeat story of two best friends who kill an abusive husband. What 6-year-old North Idaho girl wasn’t belting “‘cause Earl had to die” at the top of her lungs from the backseat of the car?

Since their early days of cheeky, banjo-heavy anthems and chart-topping albums, The Dixie Chicks have traveled a long and winding road — notably, undergoing a recent name change to “The Chicks.” 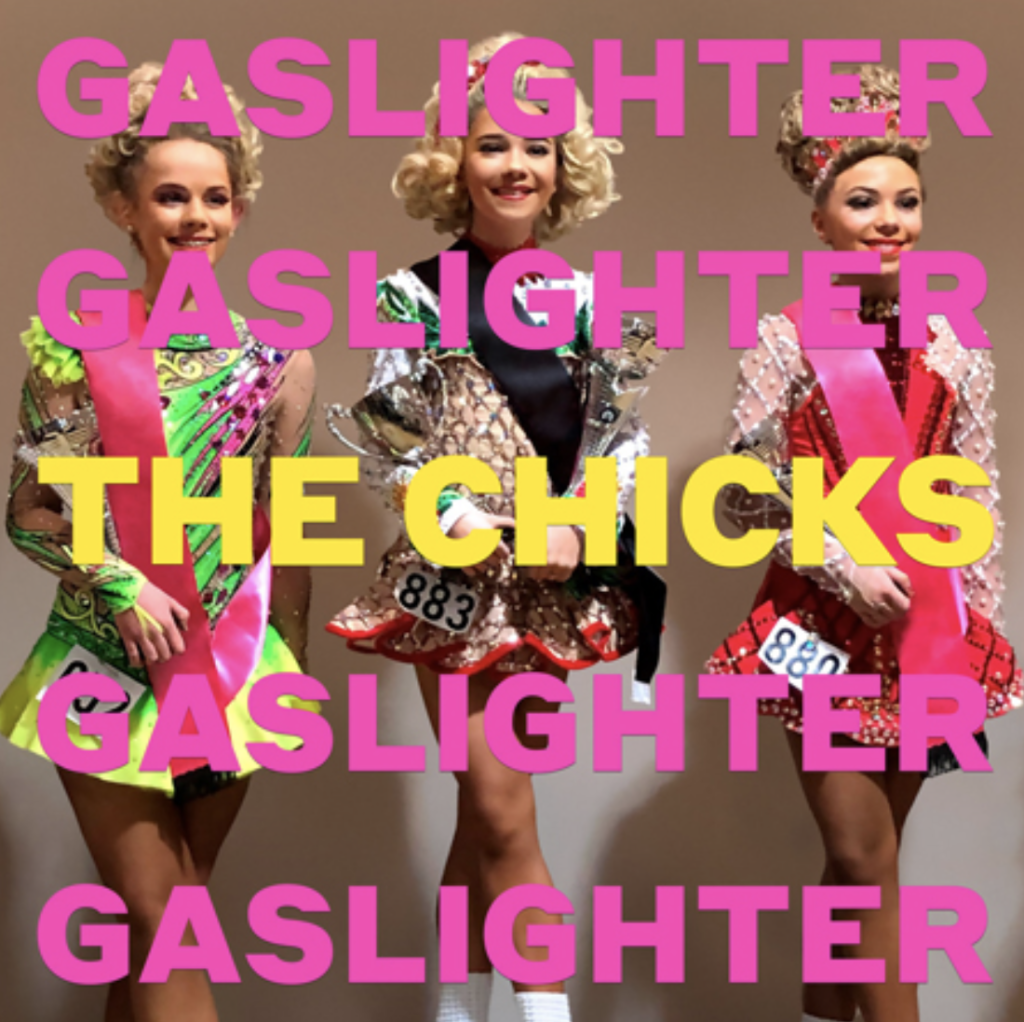 By dropping “Dixie” from their name, The Chicks hope to further distance themselves from the inherent racism that comes with attaching Confederate imagery to art. This change might have come during the great 2020 push to do better, but band members Martie Maguire, Emily Strayer and Natalie Maines told NPR that they’d felt weird about the name for quite some time, but were inspired by the current Black Lives Matter movement to take the leap and update their moniker.

The change makes sense for a band that’s known for bucking the conservative country music system. The Chicks’ new album, Gaslighter, comes after a 14-year hiatus spurred by the band’s cancellation back in 2003, when Maines criticized then-president George W. Bush. Leading up to the U.S. invasion of Iraq, Maines said onstage in London that she was “ashamed” the president was from her home state of Texas.

Blowback came in all forms, from death threats to mass CD burnings to no longer playing The Dixie Chicks on country music radio. Now, with a new album and renewed image, The Chicks aren’t backing down from what Maines started with her comments in 2003.

The band’s new single “March March” addresses school shootings, reproductive rights and more with lyrics that reveal the band’s seasoned approach to controversy: “Watchin’ our youth have to solve our problems / I’ll follow them so who’s comin’ with me / Half of you love me / Half already hate me.”

Though lyrics paint those who love and hate The Chicks to be half and half, record sales and mounting praise show otherwise. With Gaslighter, the band has amassed the most No. 1 albums of any female country music duo or group, and their latest is sitting at No. 3 among all genres.

It’s a legacy influencing today’s biggest female artists. One of the little girls belting “Goodbye Earl” two decades ago was Taylor Swift, now a world-renowned pop icon. Swift held off on sharing her political beliefs until about 2018, partially because of the vitriol The Chicks faced in 2003.

“They showed me that women in country music could play their own instruments, make their own creative choices and dictate their own artistic departures,” Swift told The Guardian, “that they could be stoic, angry, daydreamy, romantic, ferocious, prideful and sorrowful. And that complexity was nothing to apologise for.”

Now they’re showing women across musical genres what it means to rise from the ashes. The Chicks may have been cancelled, but it turns out that they were just a decade or so before their time.

Listen to Gaslighter at thechicks.com or wherever you buy or stream music.