Festival at Sandpoint announces more in the 2022 lineup

Lindsey Stirling, Chris Janson with LOCASH and Mt. Joy will play under the big white tent

Another week, another trio of stellar acts announced for the 2022 Festival at Sandpoint concert series. 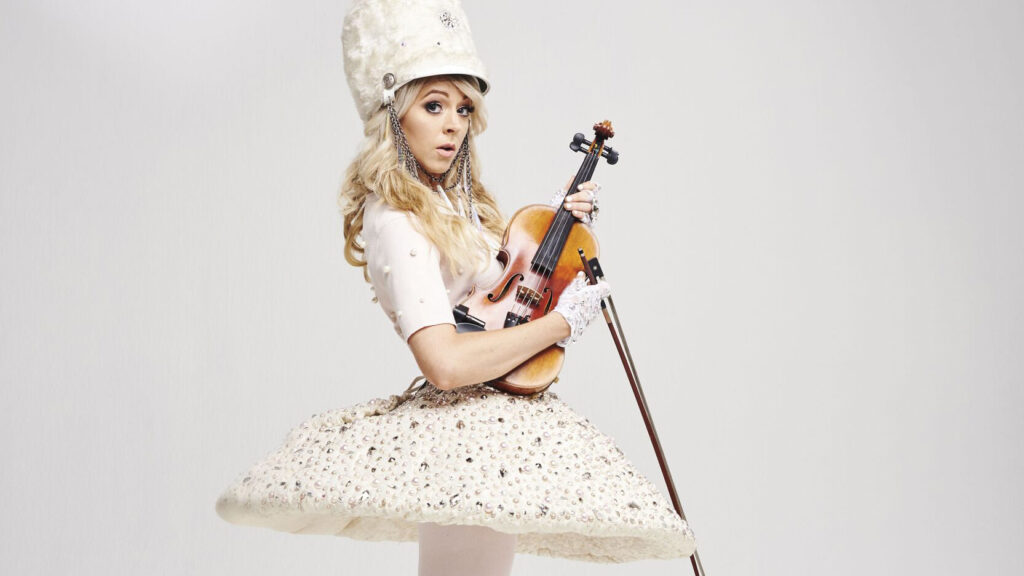 The nonprofit announced Lindsey Stirling would be performing Saturday, Aug. 6. Since the release of Stirling’s 2012 self-titled debut album, the electronic music impresario, violinist, dancer and artist quietly and humbly became one of the 21st century’s most innovative stars by clinging to her groundbreaking vision of cinematic violin-driven electronic music.

Stirling continues to build an impressive fan base that stretches across all demographics, co-heading a U.S. Tour with Evanescence, which was named as one of Live Nation’s 10 best-selling amphitheater tours of the 2018 summer.

Tickets are available for $59.95 at festivalatsandpoint.com. Gates open at 6 p.m. and the music starts at 7 p.m. 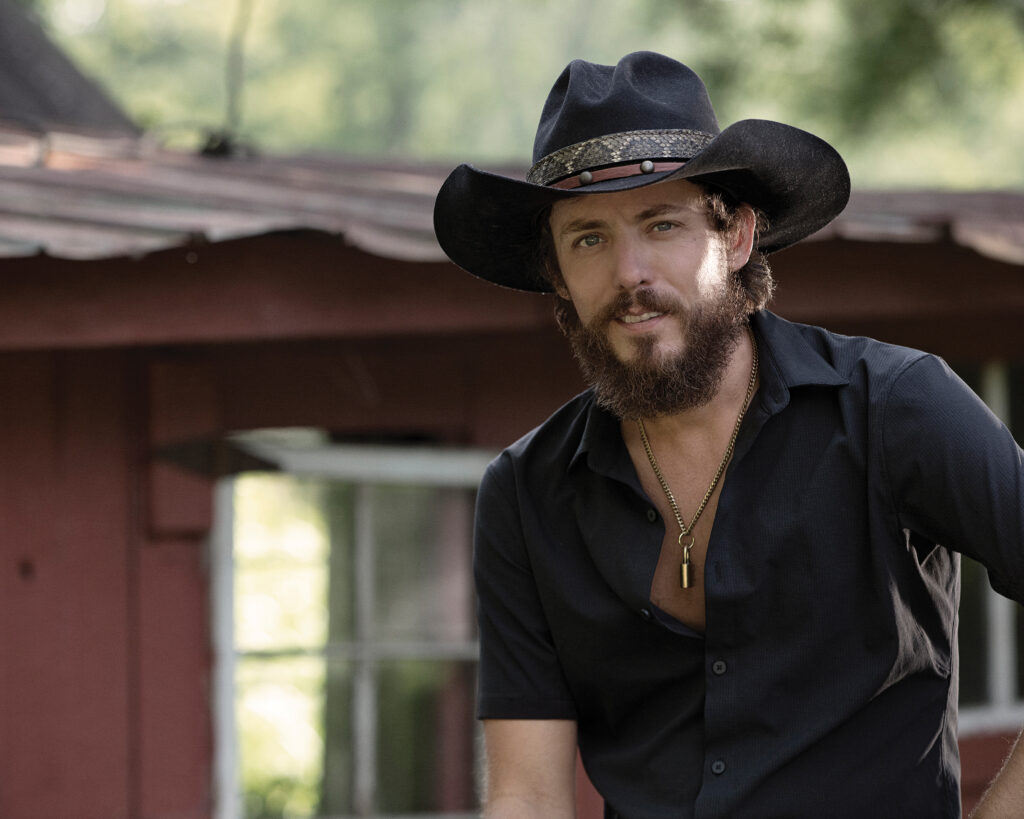 Joining Janson will be LOCASH, composed of Preston Brust and Chris Lucas playing the Woods and Water Tour. With their signature sound that fuses modern country and classic heartland rock with edgy vocals, the country music duo of singer-songwriters is widely known for mixing backwoods pride and big-picture positivity.

Tickets for Chris Janson with LOCASH are $69.95 for general admission. Gates will open at 6 pm. and the music starts at 7:30 p.m. 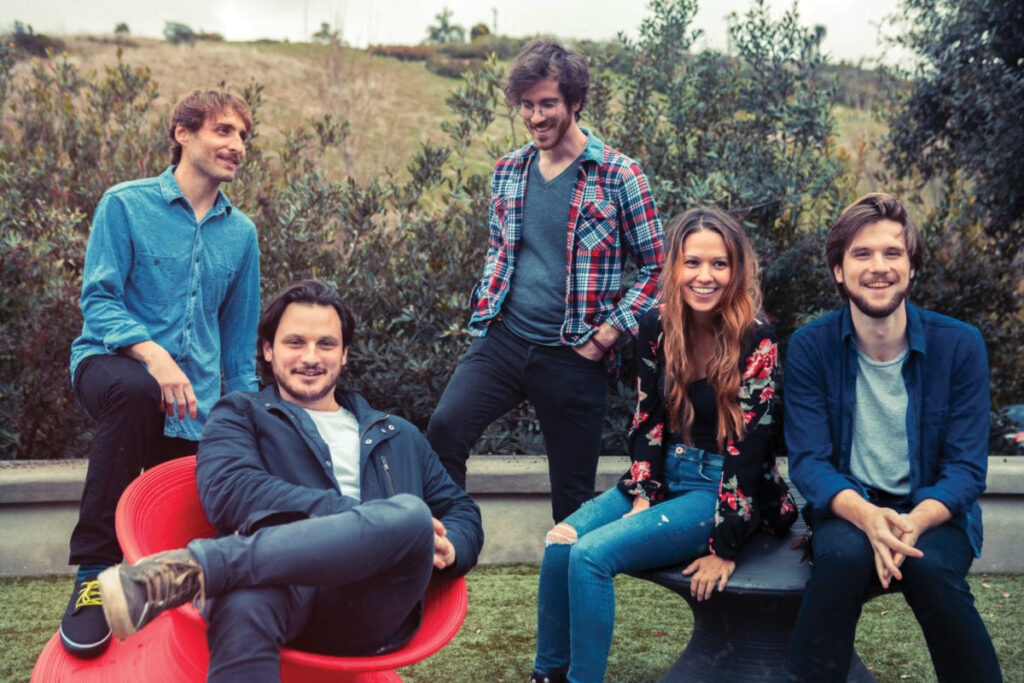 The dynamic quintet has sold out such venues as Red Rocks Amphitheater in addition to gracing the bills of festivals including Bonnaroo, Newport Folk Festival, Lollapalooza, Made in America and more.

For more information about these or other shows at the Festival at Sandpoint, visit festivalatsandpoint.com or email [email protected]