One teacher really can change a life

It’s common for people to point to “that one teacher” who made a big impact on them when they were young. I’ve been lucky to have many: Shannon Delewese, Jan Waldrup and Tim Hanna at Sagle Elementary School; John Hankle and Kevin Collins at Sandpoint Middle School; Barbara Tibbs, Mike McNulty, Deb McShane, Ray Miller and Terry Iverson at Sandpoint High School.

There are more, of course, including through undergraduate and graduate school, but George Marker probably played a more direct role in the trajectory of my life than any other. 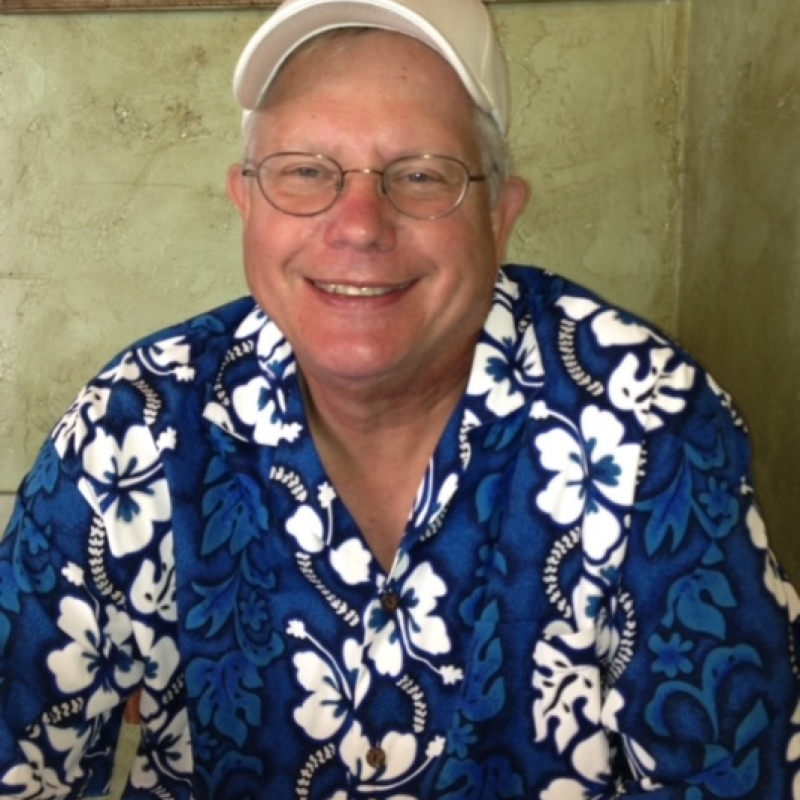 I don’t know if he knew it; I never told him and I won’t have a chance to do so.

Mr. Marker died Feb. 22 at the age of 72 at home in Kootenai. He “got his first and last job at Sandpoint Senior High,” according to his obituary, beginning in 1971 and retiring in 2005.

I met him during my junior year at SHS, 1997-’98, and it was with some trepidation. It was well known around the school that Mr. Marker was “tough.” That’s a euphemism. His specialty was political science and history. He taught the latter, infused it with the former and presented it with what I can only describe as “authority.”

When I heard in early March that he’d passed, I wrote on a local Facebook forum that Mr. Marker “could be gruff, tough and bone-dry with his sarcasm (and didn’t suffer fools), all of which made me respect him even more.”

I took his Advanced Placement history class — a program that he introduced to SHS. It was probably the hardest class I had in high school, and laid the foundation for my studies up to and including a Master’s degree in history.

He nominated me for Boy’s State, which I attended (along with Reader Publisher Ben Olson), and it introduced me to state politics and the capital in Boise. He went out of his way to ensure I attended then-Albertson College of Idaho in Caldwell, which I did and where I double majored in history and political economy (just like he did at the University of Idaho). There I met a few other life-altering teachers.

I wouldn’t have become a journalist and wouldn’t have spent a total of 12 years living and working in the Boise area if not for Mr. Marker. More importantly, I wouldn’t have met my wife, with whom I fell in love at first sight on the second day of classes at ACI, and we wouldn’t have our children nor our 15 years of marriage.

If not for Mr. Marker, it’s an absolute fact that I would not have met my original Reader partners John Reuter and Chris DeCleur at ACI, and therefore would not have started this newspaper. I wouldn’t be writing these words about him on this page if not for him.

My love for history and politics predated my time in Mr. Marker’s class, but he sharpened both, recognized where my passions lay and (with quiet authority) nudged me into the life I now have.

There was no way for me to know it 25 or so years ago, but the brief time I spent as one of those students would in profound ways determine the direction of my entire adult life. If that’s not a portrait of a truly great teacher, I don’t know what is.

Per Mr. Marker’s wishes, please donate to Bonner County Hospice. I would also add that as much support for our community’s teachers and their work should be given whenever and however it is possible. Read his full obituary at lakeviewfuneral.com/obituaries/george-marker/442.