Some people don’t know how to make it back. Such is the case with Raymond’s brother, James. He took his own life one day. The nightmares, fears, terror, the very existence of watching his shipmates die — had finally taken its toll. 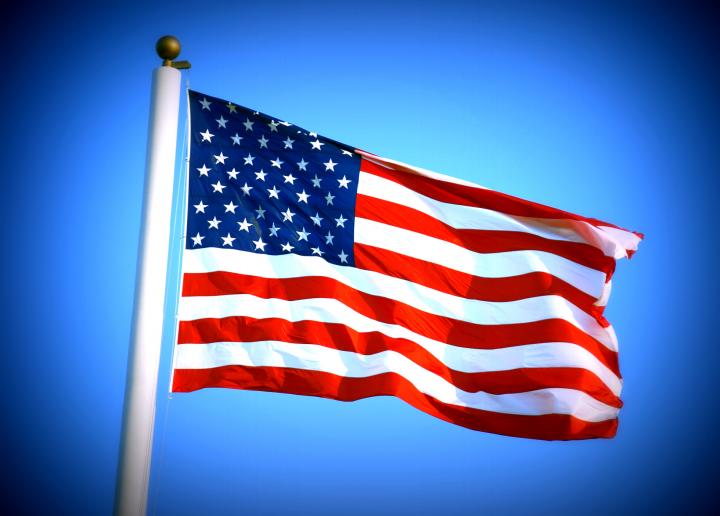 James, I learned, was a sailor aboard a Fletcher class destroyer during WWII. During one of their patrols, the ship was severely damaged by a German U-boat from below and strafed from above by a squadron of enemy aircraft. During early hours of the following morning, six remaining survivors were rescued by a civilian Greek frigate — 393 sailors lost their lives that night.

All too often sailors, soldiers, airmen and Marines of the 1940s and ’50s were never given a chance. The casualties of unprecedented slaughter, carnage and destruction that still lingered from WWI reappeared from out of the past, adding their losses to the second time the world went to war. The First World War was supposed to be “the war to end all wars.” WWII was often referred to as “the big war,” not only because the vast majority of the world’s countries were affected by it, but it was also the deadliest conflict in human history — inflicting between 70 million and 80 million fatalities, tens of millions of people died due to genocides (including the Holocaust).

Even more death, danger, and wounds both physical and mental awaited these generations of service members, as world leaders dumped them into the abyss of North Korea in 1950. Men and women, still reeling from the massive destruction of WWII were once again called to the front lines of war. While the men marched off to battle, women again took their place in the war machine’s factory floors. Feeding the insatiable appetite of the demon that was destroying their families, many felt that their efforts were the only way to support their loved ones.

Then came the worst part of the mental journey suffered by family members and friends who remain at home. When many of our soldiers came home, family members would question themselves when they heard about topics like changed behavior or worse — soldiers committing suicide.

Many people, Raymond included, suddenly asked, “Could I have done more? Why didn’t anyone notice, why didn’t I notice? Could I be the reason my brother died twice; once on the field of battle and once at home?”

Despite the several factors that go unrecognized when a combat veteran returns home, many symptoms stay buried for years, even decades. Family members and friends, relieved to have their loved ones return home safely, sometimes never think — or want — to ask certain questions or broach certain topics. Soldiers’ memories of pain, stress, anguish, anxiety, guilt and much more are all too often locked into a buried vault. Our warriors returned home with nothing more but a parade.

Innocent-sounding terms are given to the wounded and their families by those in charge of any conflict: shell shock, battle fatigue, gross stress reaction syndrome, PTSD. All are words given “by the powers that be” in an attempt to explain psychological differences when soldiers return from battle. Pre-existing conditions are also used in an attempt to deny any form of compensation, physical or mental.

Our loved ones died once; we must do whatever it takes to keep them from having to die twice by realizing that we must do all that we are capable of doing, and then some. We must stand firm in our support and question our country’s leaders when the men they send to war are left to fend for themselves.

I met Raymond in a state park campground in Wyandotte, Okla. My wife and I had stopped for a few days on our road trip across the country. Raymond was out for a stroll with his dog on one of the many trails that went through the state park and adjacent campgrounds. When he and I started talking it was on the topic of rescue dogs and how therapeutic they were. He had gotten his dog from the local shelter nine months prior — a mixed breed of dachshund, corgi and who knows what else.

As my two dogs, also rescue dogs from a shelter, and his were performing their canine acknowledgements, Raymond and I became acquainted. Suddenly, he thanked me for my service, as he pointed to the leather vest that bore the insignias of the Army units I had been assigned too and several patches commemorating the Vietnam War.

During a long pause after a comment about my patch commemorating the number of casualties during the war (officially 58,479) he told me about his brother, James.

Wanting to find out more than a name, date or the events leading up to his brother’s death, I knew by the look in his eyes that I should return to the topic of our beginning conversation — our rescue dogs.

In conclusion, I wish to have had more detailed information to fully honor James’s dedication, sacrifice and service to our country, but I must also honor Raymond’s mental wellbeing and let him remain in a place of safety.

I hope that one day he will find solace and forgiveness for himself, that is my prayer for both Raymond and his brother, James.

Michael Jacobson is a U.S. Army veteran from 1975-1992. We thank him and all veterans for their service to this country.