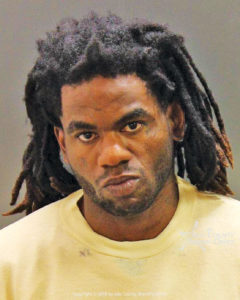 Ruya Kadir, a 3-year-old Ethiopian refugee who was celebrating her birthday Saturday, died of her wounds Monday at a Utah hospital. The attack also injured five other children and three adults.

Thousands gathered at a Boise vigil Monday night to show solidarity with the victims and mourn Ruya’s death. The girl was remembered by her loved ones as a buoyant personality who loved Disney princesses.

Following the attack, Timmy Earl Kinner Jr., 30, stands accused of first-degree murder and eight counts of aggravated battery. Kinner, who has a long criminal history, is alleged to have been enraged after being removed from the apartment complex where the Saturday birthday party was held and staged his attack there as revenge.