Bonner County voters will be choosing more than public servants when the election rolls around this Nov. 8. They’ll also weigh in on several balloted issues.

The most high profile of these measures is the statewide vote on House Joint Resolution 5, which seeks to protect the Idaho Legislature’s authority over approval or denial of state agency administrative rules. HJR 5, if passed, would add this power to the Idaho Constitution, as well as deny the governor the ability to veto lawmakers’ decision. While HJR 5 wouldn’t make significant changes to legislative procedure, supporters believe the power warrants constitutional protection. 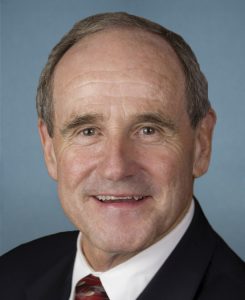 State officials have come out with conflicting opinions on the resolution. U.S. Sen. Jim Risch issued a statement supporting it, arguing it was an important protection for representative government. The resolution reinforced legislative authority to protect residents from onerous regulation, he added.

“Agencies are unelected government officials that often do not understand the impact of their rules and regulations on Idaho families, farmers, ranchers and small businesses,” he wrote. “Voting ‘Yes’ on HJR 5 prevents state agencies from implementing overreaching and burdensome rules that negatively impact your livelihood, your leisure and your way of life.”

On the other hand, Idaho Attorney General Lawrence Wasden called HJR 5 an invasion of executive power and judicial oversight that voters already rejected two years ago. He argued the measure was an open invitation for lobbyists to coerce lawmakers into gutting administrative rules at every level of government. 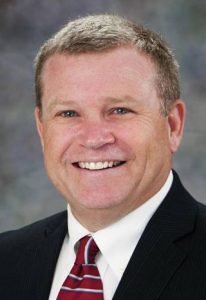 “The primary reason for resubmitting this constitutional amendment is that ‘the voters didn’t know what they were doing and voters need to be educated better,’” Wasden wrote in a statement. “In essence, the proponents of the amendment are claiming that they know better than Idaho voters what Idaho voters want.”

Some Bonner County voters will also have local resolutions to support or reject this election. Voters within the West Bonner County Library District will consider a plant facilities levy of $267,000 annually for three consecutive years. West Pend Oreille Fire District residents, meanwhile, will decide the fate of a bond for a maximum $500,000, which will fund improvements to Fire Station No. 3 and the construction of Fire Station No. 4.