Summer, I’m breaking up with you

It’s official: My love affair with Summer has ended. We are no longer on speaking terms, and it’s anyone’s guess when relations will be repaired. Chances are it’ll never go back to the way we were.

My romance with Summer began long ago, when I was a snot-nosed kid and Sandpoint was just a small town somewhere in North Idaho. Back then, Summer was the ultimate season for everything that mattered to a young kid. There was no school for three months, warm weather spells were easily managed with two or three swims a day, camping trips took our huckleberry-stained fingers deep into the mountains and so much more. 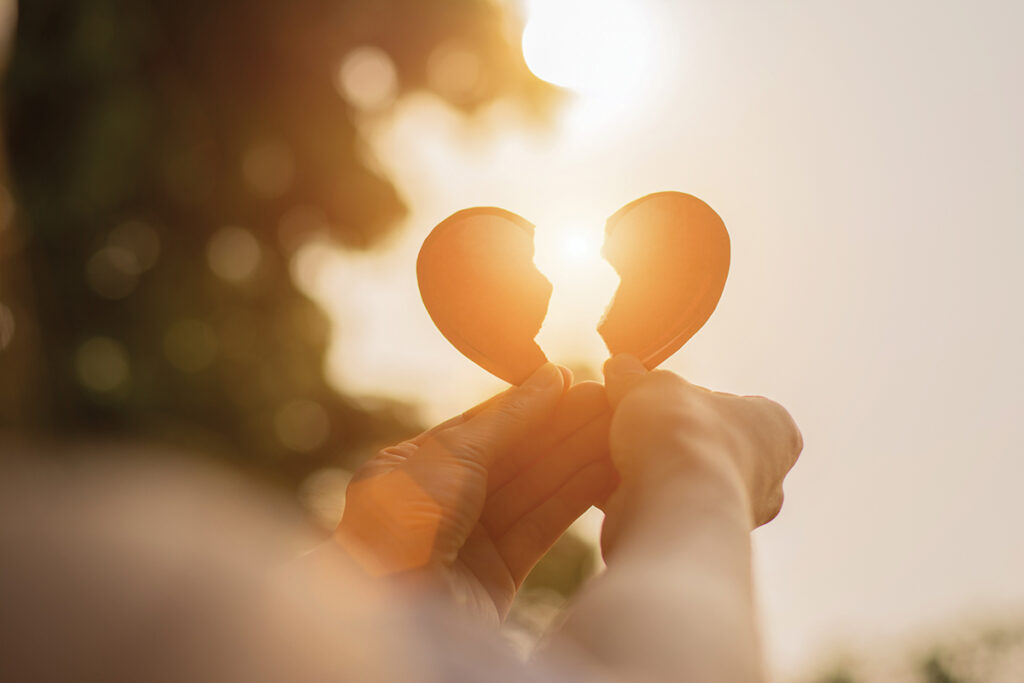 Nights we’d spend lying atop our chicken coop roof, watching the stars circle around the sky like they were glowing diamonds. Days were lazy affairs filled with baseball games, barbecues, grasshopper collection missions and the occasional adventures in the mountains. My dad was an avid Chicago Cubs fan when I was growing up, so he would cart us along on epic cross-country trips to visit baseball parks that were slated to be torn down, culminating — of course — with a visit to the hallowed ground of Wrigley Field.

Returning to the next grade in September, the new teacher would often ask us kids what we did over summer vacation. Shoot, I’d think, what didn’t I do? Summer was the absolute best season, hands down, no comparison.

Somewhere in the mid-2000s, the relationship I had with Summer — once considered as unbreakable as peanut butter and jelly — was beginning to show signs of strain. Instead of idyllic days, I found chaotic downtown streets jammed with people asking how to get to City Beach where they believed they could photograph a moose. Instead of warm spells, we started to get hot spells, then dangerously hot spells, then surface-of-the-sun-Red-Alert-days-in-June hot spells that left us hunkered down in our air conditioned homes, wondering when, if ever, it was safe to go outdoors again.

Instead of a handful of wildfires that occasionally left the air hazy, we faced fire seasons that sometimes spanned from May to October, with months on end plagued by smoky skies that left your throat feeling like a three-pack-a-day smoker.

Summer, what happened to you? Who hurt you? Is it my fault? Will we ever have that towering love affair again?

Anymore, Summer and I are barely on speaking terms, especially after the last few years of weariness. I now acknowledge the solstice with a sneer, already counting the days on the calendar for my new fling, Autumn, to come back into the mix. Running the sweaty gauntlet of honking horns and out-of-state plates on the eternal search for a parking space, we reach a once-quiet swimming hole that now resembles a Where’s Waldo book, except now we play “Where’s the Local?” instead. I can usually spot them, sitting in the shade with their faces buried in a book, a cleverly disguised booze seltzer drink by their side, avoiding everybody and everything. But it’s getting harder and harder, especially when our city seems bound and determined to transform Sandpoint into a theme park for rich people who spend a week a year here, instead of looking after the middle class ones who stick it out year round for generations.

That’s OK, we’ll just go camping in the woods when Summer starts getting too popular, right? Think again, pal, the coveted camping spots we’ve curated and shared among friends for years have been blasted all over Facebook by well-meaning locals who don’t realize what they’re doing. Come Thursday there ain’t a single place to pitch a tent between here and the Edmonton Mall.

I suppose we’ll just go take a hike, then. Right, Summer? Wrong! If you can find a parking spot at the many local trailheads, it’s usually on the side of a county road with two of your wheels pitched into the ditch at such an angle that your passenger flies out when they open the door like they just got sucked out of a jetliner. Navigate the throngs of hiking pole-clad weekend warriors examining the trail map with intense scowls, and you’re left leapfrogging little plastic bags filled with dog poo along the first 1/2 mile of trail and douchebags blasting terrible music from Bluetooth speakers hidden in their backpacks. Did I mention how hot it was, too? Just checking.

The romance I once had with Summer usually ended every year around Labor Day, when our affair became yet another entry in the long scrapbook of life, each page filled with incredible photos and stories from adventures we once had together. The last few years, that scrapbook is filled with serial-killer style stream-of-consciousness scribbles and lists of Sandpoint buildings, businesses and friends that were bulldozed, closed down or have moved away, leaving this once-familiar Summer time of love and familiarity now a walk through a town that sort of resembles Sandpoint, if we were a suburb of Miami in the pre-days of the post-apocalypse.

It’s not for lack of trying that our relationship has ended. Summer occasionally surprises me with a spell of tolerable days, and Monday nights are sometimes pretty quiet around town, but a relationship cannot sustain itself on these rare glimpses of our former glory. We both knew the end was coming, yet avoided the inevitable until the time came when Summer just got too full of itself and left me standing here wondering if Autumn was going to do the same in the future. All signs point to yes, if the last year of our tumultuous relationship is any indication.

So I bid you farewell, Summer, you are no longer my main squeeze. You were once a hot fling I relied on every year, but now you’re just a sweaty, unrecognizable mess. Autumn, you have my number. Give me a call.