Sen. Jim Woodward, R-Sagle, has come under fire from the hard-right contingent of the Idaho GOP for his vote against the Idaho Parental Freedom in Education Act, fronted by former-Sen. Branden Durst, with the likes of “Redoubt News” condemning him as “a leftist snowflake unworthy of holding office in conservative North Idaho,” according to a Jan. 26 post on the website.

The fracas stems from an incident Jan. 18, when Woodward joined Grangeville Republican Sen. Carl Crabtree and Democratic members of the Senate Education Committee who voted not to print the Idaho Parental Freedom in Education Act, effectively killing it.

Co-authored by Sen. Christy Zito, R-Hammett, the legislation would have given parents the authority to access and review their childrens’ school documents, and enter school buildings and classrooms “without prior consent or notification.”

Lawmakers, including Woodward, have pointed out that Idaho parents already have these rights under Idaho Code; but, the bill went beyond current laws in that it would authorize parents to refuse any medical devices — a.k.a. masks — or treatments — a.k.a. vaccines. If a school resisted, or was “obstinate,” as the bill text put it, the school would face a $1,000 civil penalty.

Durst told the Reader that the bill was his “own doing,” with its thrust gleaned from stories from parents around the state.

“The [Idaho] Freedom Foundation had nothing to do with this at all,” he said, referring to the libertarian think tank/lobby group that has come to hold enormous sway over a number of ultra-conservative lawmakers, and has repeatedly targeted Woodward for being insufficiently in alignment with its goals — especially regarding IFF’s stated priority of dismantling government-funded education in Idaho.

“I suspect they would have supported it … but they weren’t a part of this,” Durst added.

Members of the Senate Education Committee voted 4-4 to print the bill, which resulted in its death in committee.

After the vote on Jan. 18, Durst allegedly approached Woodward on the committee room floor and, according to multiple reports, threatened the senator with political retribution in the May Republican primary, in which Woodward is facing challenger Scott Herndon, who Bonner County residents will know as the head of the local Republican Central Committee, an anti-abortion activist and key player in the legal dramas surrounding the Festival at Sandpoint’s weapons ban at publicly-owned War Memorial Field.

The exchange involved foul language, and apparently continued into Woodward’s Statehouse office, where Durst alleged Woodward poked his finger into his chest and “leaned over” him in an aggressive manner. 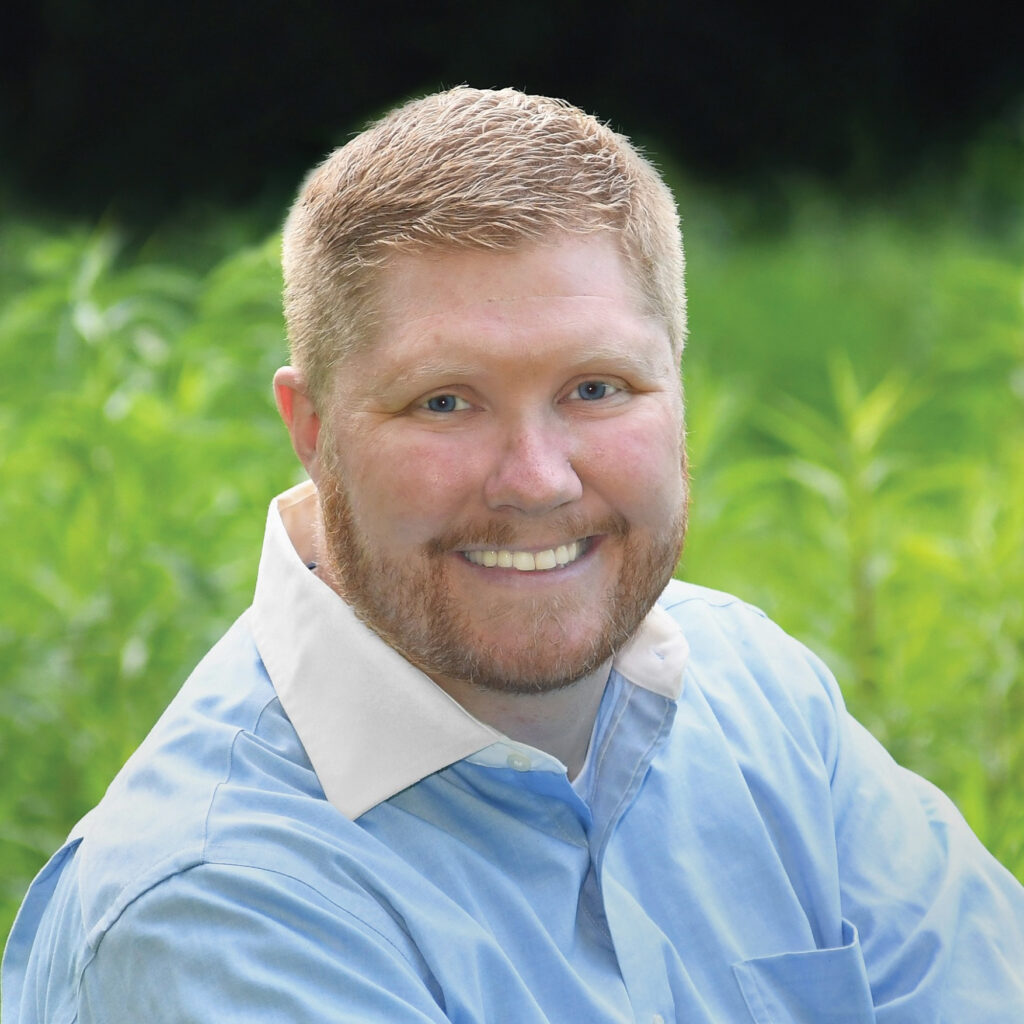 Describing him as “6-foot-5,” Durst told the Reader in an interview that Woodward was “leaning over me and getting in my face.”

Woodward told the Reader that he is in fact six feet tall and weighs 170 pounds. Furthermore, he denies being the aggressor in the encounter.

“It was an unfortunate event initiated by the aggressive action of someone who found out I am willing to stand my ground,” Woodward said. “We are moving on.”

Rather, he added, he’s focused on sponsoring a teacher health care bill next week “that will put our teachers on par with state employees while also providing property tax relief.”

“I think most all will agree that our teachers should receive the same health care benefits that a Transportation Department or Fish and Game or State Parks and Recreation employee receives,” he wrote in a statement to the Reader. “Providing the additional $175 million in state funding for teacher health care will ease the financial pressure on school districts that is typically dealt with through a supplemental levy.”

Durst confirmed that he “made a flippant comment about [Woodward] being opposed” in the primary, noting that his race is “hotly contested.” Woodward won his last reelection campaign in 2020 by 77.4% over Democratic candidate Vera Gadman. Woodward drew more votes than either Reps. Sage Dixon, R-Ponderay, or Heather Scott, R-Blanchard.

Durst told the Reader that the encounter in Woodward’s office resulted from his attempt to apologize for that comment n the committee room, but things got out of hand.

“I don’t think he did it on purpose,” Durst said, referring to his allegations that Woodward leaned over him and poked him in the chest with his finger. “I’m not going to make this out to be more than it was.”

The Idaho Senate majority issued a statement Jan. 21 addressing the altercation, condemning Durst for his actions and writing that he “harassed” Woodward in a confrontation over his vote on the bill.

“Senate leadership has met with witnesses and the Idaho State Police to review the matter,” the GOP Senate caucus wrote. “Mr. Durst was invited to meet with leadership but did not come to the appointment. It is clear from the information gathered that Mr. Durst acted inappropriately in this situation.”

Further, the GOP Senate leadership added that Durst, who is running for state superintendent of public instruction, has “used social media to politicize the event — publicly attacking Senator Woodward and Senator Carl Crabtree.”

Durst’s campaign Facebook page does include a number of posts related to the incident, including one in which he refers to the Senate GOP statement as an attempt to “assassinate my character.”

He told the Reader that the whole episode is “political,” and insisted that “I’m not trying to be the victim here; I’m not.”

What’s more, he added, “The Senate GOP’s press release is misleading. They’re saying I had to be forcefully removed, and that’s nonsense.”

Durst said he has requested video footage from the Statehouse security system to back up his side of the story, but has yet to receive the material.

He said: “The point I would make is if I wasn’t 100% accurate on what’s on that video footage, why would I ask for it?”

As a former senator, Durst enjoys special privileges of access to the Statehouse, which could be taken away at the discretion of Senate leaders.

“I have not revoked Mr. Durst’s floor privileges yet, but that is still a possibility,” Senate President Pro Tempore Chuck Winder, R-Boise, told the Reader in an email.

In the Senate GOP statement, Winder and other top Republican leaders stated that they are “reviewing possible sanctions against Mr. Durst,” and that despite claims made by Durst on social media, Woodward is not facing an ethics investigation, he is not the subject of any complaints, nor has any witness come forward to corroborate Durst’s allegations.

“These spurious attacks against members of the Senate, meant to coerce voters and influence elections, should be denounced by all Idahoans,” the Idaho Senate Republicans stated.

For his part, Durst said the hubbub has been unfortunate, insofar as it has sidelined the substance of the bill that Zito and he hoped would get a hearing.

“Parents have been screwed over for the past year and a half and I’m sick of it,” he said, referring to remote learning and other COVD-19 mitigation policies in Idaho schools.

“This is a fundamental issue, which has really risen to a point of considerable consternation for folks,” he said.

Yet, he admitted that the incident with Woodward may in the long term help his cause.

“I’ve had a lot of people reach out to me in the last week … who are now supporting me,” he told the Reader. “I got a campaign donation yesterday saying they were proud of me for standing up for myself. We’ll see. …

“If we’ve moved the needle a little bit that’s great, but I wish we could have done it a different way. I wish they’d just have printed my bill.”

Regardless of Durst’s disappointment, Senate Republicans wrote, “This kind of behavior and harassment does not create the political environment we want in Idaho. Senators must be free to vote their conscience without threat and intimidation.”