Reasons for hope in the housing crisis

Anyone who reads the “Bouquets and Barbs” column of this newspaper may recall a recent rant by Ben Olson, who serves our community both as the paper’s publisher and as lovable (if premature) community curmudgeon. (Technically, he is too young to be a curmudgeon.) 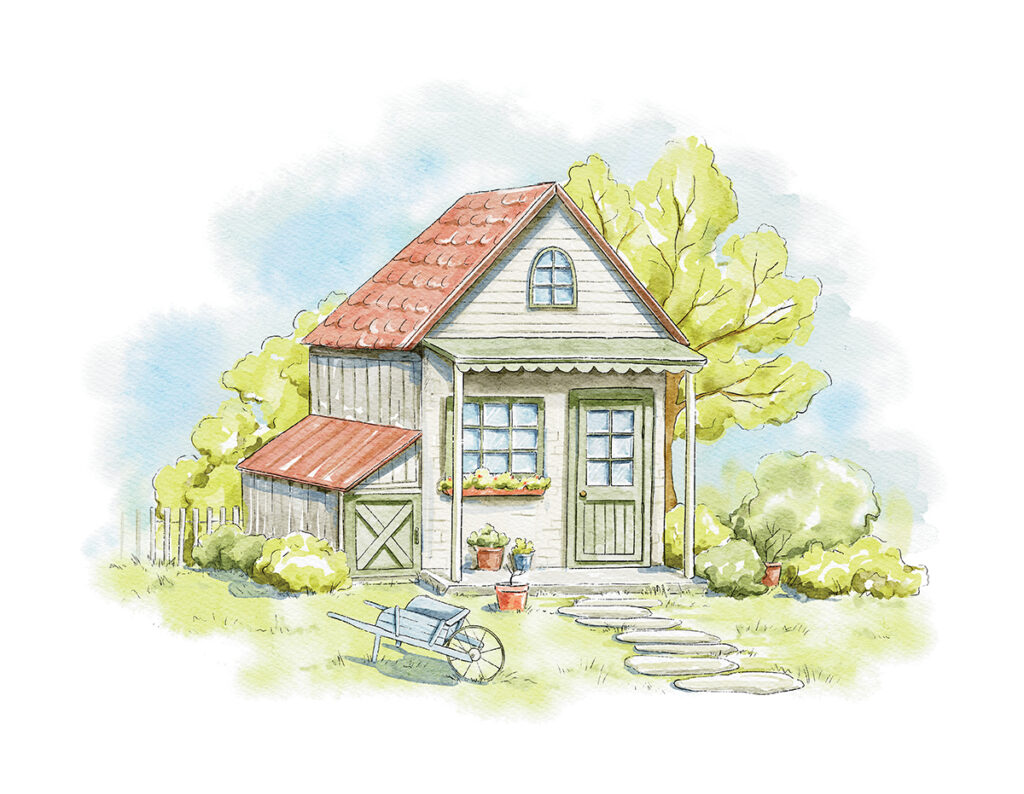 Ben had suffered that week from working in an office just half a block from where retail tenants were moving out in tears from their erstwhile shops on Cedar Street Bridge. The bridge is a local phenomenon — Sandpoint’s counterpart to Florence, Italy’s Ponte Vecchio. For many years it was the flagship store of women’s clothing retailer Coldwater Creek, a company started at a Sandpoint kitchen table and at one time a significant employer in town. Then it was taken over by Sandpoint Realtor Jeff Bond, who had painted it decades before as a young contractor and later resurrected it as a retail space. Now its latest owners, whom no one has met but who apparently live in Los Angeles, have raised rents beyond what local retailers can handle, and its future is unknown. (It doesn’t bode well that the new owners have closed the public bathrooms.)

Ben’s column that week decried the loss of both living and working spaces that are affordable to local people. He implored the public to get government to do something about it:

“Petition the city council for rent control for residential and commercial tenants. Plea for a moratorium on new housing developments for a year. Advocate for a new system where out-of-town buyers pay an added tax when buying homes or property in Bonner County, so locals can actually compete and — gasp — own a home in their own town.”

Ben’s suggestions may or may not square with the Idaho Constitution, but he was right about one thing: Forces outside the free market are necessary to address our town’s real estate concerns. The market, left to its own devices, will just continue building houses we can’t afford. The authors of a recent analysis of land use in Sandpoint, Leland Consulting Group, said as much in the presentation of their report on July 12.

This confirmation of what many of us who are neither real estate developers nor analyst-consultants have long suspected is reassuring. We can move forward knowing that we must do something.

And the hopeful thing is, many of us already are:

At long last, the city’s Planning and Zoning Commission is working again on the long-delayed process of updating our comprehensive plan, which will help us direct and manage growth. The plan lay fallow for all of last year while the city went without a planning director and came under unprecedented pressure from land developers. The commission covered the first three chapters of the 17-chapter plan at its Aug. 2 meeting, and another three on Aug. 16. It will continue as staff provides updated drafts throughout the fall.

In reviewing chapters thus far, the commission has shown concern about how well the plan still reflects community concerns, given the enormous changes of the past two years. To address this concern, a survey has been posted on the Open Town Hall website, on Sandpoint’s Facebook page and on its Engage Sandpoint app to assess current citizen sentiment. The survey will only be up through Sept. 2, so now is the time to let the powers that be know that your vision does not include, for example, yet another set of high-end condos.

More opportunities for engagement will come in October and November, when public workshops are in the works to address Chapters 4 and 5 of the plan, which cover the difficult issues of housing and growth.

Meanwhile, members of the commission appear to want to take direct action to speed the process. Commissioner Luke Omodt introduced a motion at the Aug. 17 meeting that he hoped would provide a nearly immediate increase in housing capacity: He proposed changing the regulations for accessory dwelling units to allow for up to two bedrooms in each unit, instead of just one, as the regulation is currently written. After some discussion about the limitations of the proposal and the difficulty of scheduling the two public hearings that would be necessary for such a change, the commission voted in favor of it anyway, suggesting that such immediate relief was worth the effort. Due to a procedural error, this vote turned out to be invalid, but the commission corrected the error with a subsequent vote on Aug. 23.

And here’s one final ray of hope: A housing land trust is in the process of forming. This approach to providing affordable housing to working citizens has been successful in other communities like ours. More on that in a future piece.

Cate Huisman is a writer, editor and journalist who served for 13 years on the city of Sandpoint’s Planning and Zoning Commission.