Oops! What have we done to Britney?

A pop culture reckoning: ‘Framing Britney Spears’ is making people uncomfortable, and it should

When The New York Times-produced documentary Framing Britney Spears hit FX and Hulu earlier this year it captivated audiences, but not in the way that a sold-out Spears stadium concert might have in the early aughts.

Framing Britney is an hour-long, largely chronological journey through Spears’ rise to fame, and her fall from stardom: a flaming train wreck that people couldn’t just not look away from, but which they actively fanned.

The documentary is focused around the growing #FreeBritney movement, led by activists that find the conservatorship under which Spears lives to be unlawful and manipulative. Conservatorships are legal arrangements typically reserved for elderly or otherwise disabled people who are incapable of making their own medical and financial decisions. Spears’ father took control of his daughter’s money, estate and other affairs under such an arrangement in 2008. 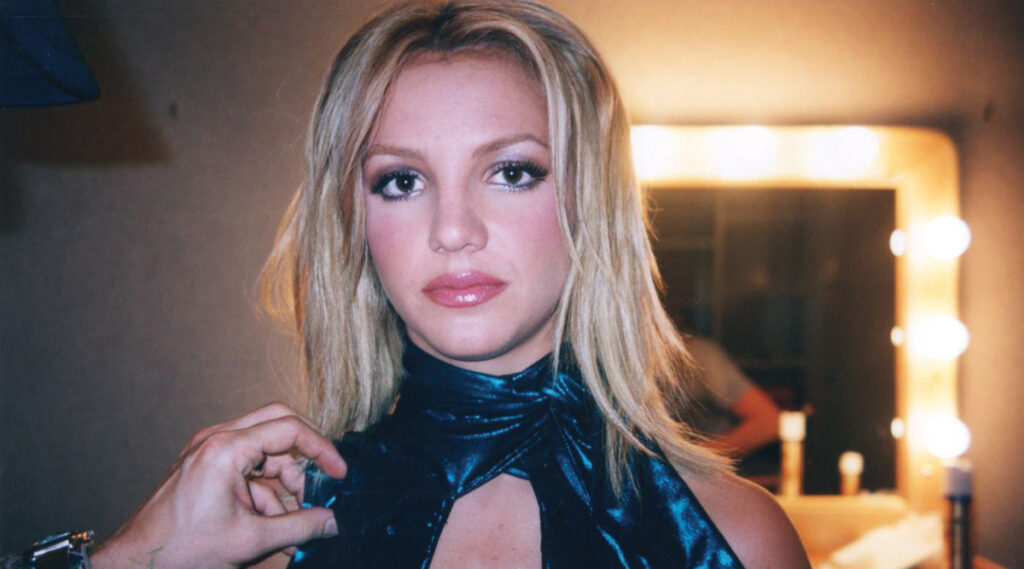 What led to her supposed mental instability making the conservatorship possible is a multifaceted — though familiar — story of misogyny and the human fascination with celebrity. Spears grew up in the Bible Belt, and when she started to find fame in her teens, her popular image drew a volatile response from all sides. Somewhere between childhood and adulthood herself, Spears played it both ways: she was sexy, but also innocent. As one analyst in Framing Britney put it, it wasn’t the sexiness that drew young people in — it was the control Spears exhibited, over her work and her body, that made her a female sensation in a world of boy bands.

Meanwhile, she became an enemy of upstanding institutions. Kendel Ehrlich, wife of Maryland’s governor at the time, was on record saying that she’d shoot Spears if given the chance. When her courtship with Justin Timberlake ended, iconic newscaster Diane Sawyer asked Spears on national television what she did to ruin the relationship. When she became a young mother and divorcé, the tabloids ate it up. Matt Lauer grilled her about being an unfit mother — another shining moment in the network television dissection of Spears from the inside out.

The instances in which Spears faced sexism are impossible to recount, but populate Framing Britney throughout. At 10 years old, TV personality Ed McMahon complimented her appearance and asked her if she had a boyfriend. When she said no, McMahon asked if he could be her boyfriend.

“Well,” she replied, displaying the signature discomfort that every woman knows all too well. “It depends.”

As most remember, Spears hit her breaking point in 2007, culminating in shaving her head and weilding an umbrella against a paparazzo’s truck. Other incidents followed, including hospital visits, and the conservatorship — first temporary, then made permanent — was put in place.

Some believe that Spears only agreed to the conservatorship in order to keep contact with her children. However, once a conservatee enters the agreement, the documentary explained, it is very difficult to dissolve it.

The most current court documents show that Spears wants out of the arrangement. Framing Britney shows protestors outside of a hearing on the conservatorship, one of them reporting that during the proceedings, Spears’ legal counsel said that she is afraid of her father and refuses to work until he is no longer in control of her life. While Spears does have an active Instagram account — which people love to comb for clues about her well-being — she has not mentioned her legal battles.

What Framing Britney does so effectively is remind the viewer that we are all complicit. Each and every one of us who willingly consumed big media’s narrative of Spears’ life had a hand in the disastrous position in which we now find her: trapped, seen as incompetent and untrustworthy, known for manufactured scandals over any of her multi-platinum musical successes.

Also part of what makes the documentary so profound is the increasing societal willingness to confront wrongs done against women. There is still much work to be done, but the #MeToo movement has emboldened more people to shed light on the widespread, deeply patriarchal treatment of women — particularly high-profile figures like Spears.

Thanks to documentaries like Framing Britney Spears, we can all hope that young stars being asked about their breasts and sex lives is a thing of the past. The evils of the industry are certainly still a reality, but the more people are willing to speak out against misogyny, the better.

Next step: Free Britney from the confines of her disturbing conservatorship. There is work to be done. Or, as Spears sings in her throbbing club dance hit from 2013, “You better work, bitch.”