When Adam Morrison threw himself onto the hardwood after losing to UCLA in the third round of the 2006 NCAA Tournament, I remember feeling some semblance of what he must have felt.

Morrison, who played on the Gonzaga men’s basketball team from 2003 to 2006, was my absolute idol at 10 years old. As a fourth-grader, I cared an inordinate amount about collegiate basketball — specifically, the Gonzaga University men’s and women’s programs. The men were about seven years out from their Cinderella run to the annual tournament’s Elite Eight round, and had made the tournament every year since. 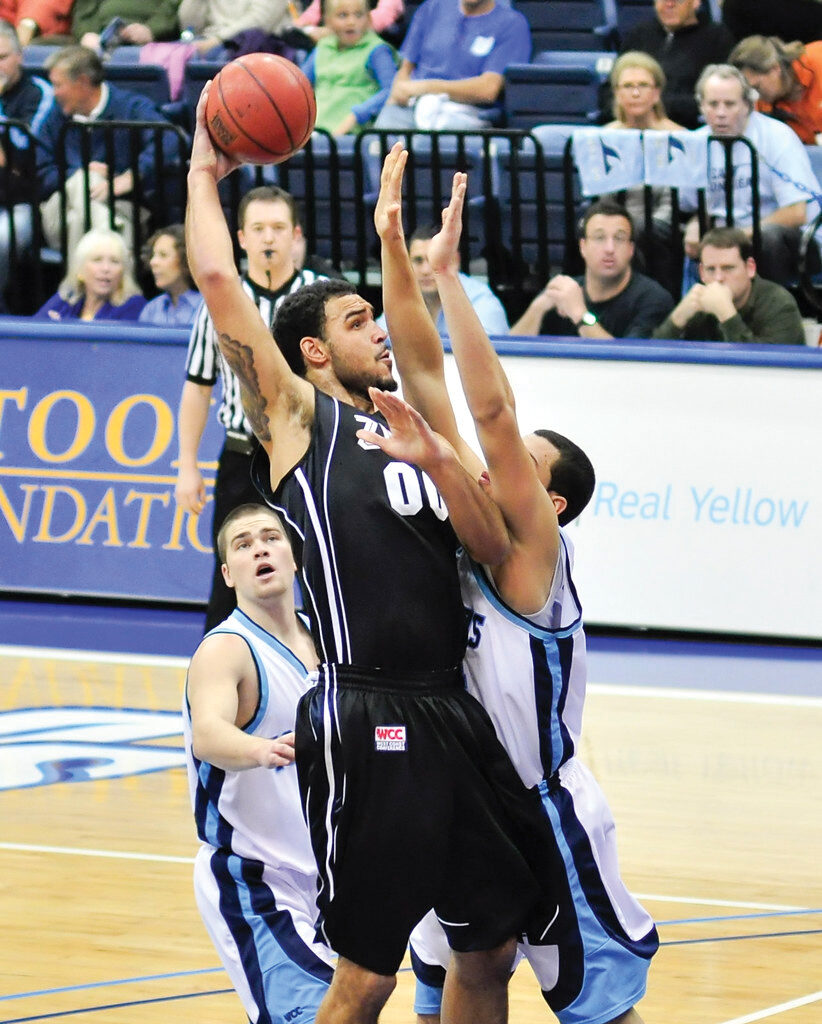 In March 2006, when the Zags — led by Morrison, the Co-National Player of the Year — blew a 17-point lead to lose to the UCLA Bruins, I remember a heaviness in my chest as I watched the clock run out. In an emotional Big Dance moment that persists in people’s minds, Morrison collapsed onto the court in tears, pulling his Navy-blue jersey over face as his junior year ended in the Sweet 16.

He would go on to be the third pick in the first round of the NBA draft, opting to forgo his senior season to join the pros. His career ended with two championships beside the late-Kobe Bryant, but he played very little, and retired in his mid-20s. At the end of the day, Morrison is remembered for averaging nearly 30 points a game and being a completely focused machine on the court. He was also a quiet guy with a bad mustache and a jump shot like butter — a perfect representative for a small Jesuit school with big dreams.

Those dreams have since been realized. Gonzaga’s streak of NCAA tournament appearances persists, as the Bulldogs entered the 2021 NCAA tourney last week ranked No. 1 overall. The team, led by Head Coach Mark Few since 1999, even made it to the 2017 National Championship, ultimately falling to North Carolina.

I watched the game from my college newsroom, in awe that my Zags were facing such basketball royalty as the Tarheels in the biggest game in that level of the sport. When we lost, I called my dad from a secluded stairwell, sobbing into the phone.

“It’s stupid that I care this much,” I remember telling him, but he understood.

I grew up watching the Zags with my whole family — it was such a group activity that even now I have a hard time watching basketball without them. I would cut out photos of my favorite players from the pages of the Spokesman-Review. They covered my bedroom walls: Morrison, Matt Bouldin, Courtney Vandersloot, Kevin Pangos, Vivian Frieson, Elias Harris, Heather Bowman, Rob Sacre. I was fortunate to meet any of my favorite women’s team players when I attended a weeklong basketball camp in eighth grade. My sister Leslie, probably 11 years old at the time, ran into seven-foot-tall Sacre at the Kellogg McDonald’s one summer. My mom, a diehard fan herself, requested a photo. My sister’s head barely reached the man’s hip as they posed side-by-side.

There are people who call Gonzaga men’s basketball overrated. The team plays in a fairly weak conference, and that’s proved to be a weakness in itself some seasons when the Bulldogs face late-season opponents from powerhouses like the Big 10 or ACC. However, there’s a sense of dominance in the way this year’s team plays. It gets comfortable and cruises. It attacks from all sides. Gone are the days that one gangly man with a bad mustache leads the offensive effort — now, Coach Few counts on top recruits all over the court to deliver. Still, some team members occasionally grow bad facial hair; must be a college guy thing.

My dedication to Gonzaga has waned in recent years, thanks mostly to a lack of television and the general busy nature of adulthood. Still, I filled out a bracket for this year’s tournament. After one weekend of games, it is completely busted, aside from one part: I have the Zags in my championship; and, this time, they’re winning. 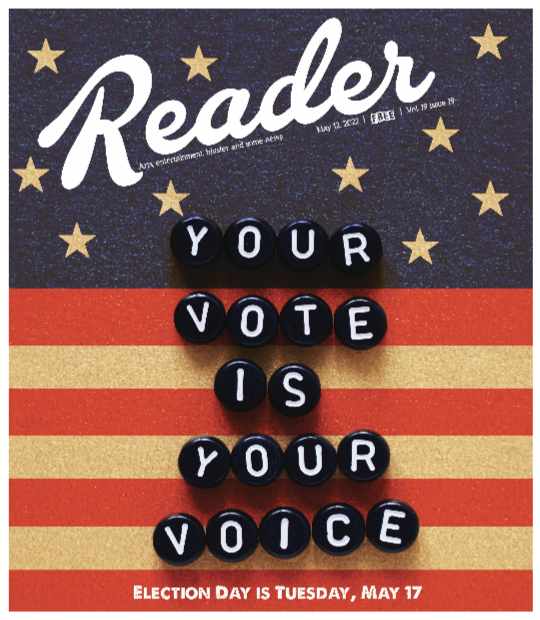