‘One heck of a party’

Mattox Farm Productions is now officially managing Sandpoint’s Heartwood Center, and is launching into this new era the best way founder Robb Talbott knows how: with a high-energy bluegrass show on Thursday, July 28.

“I really identify with bluegrass and love bluegrass a lot,” said Talbott, who hails from Appalachia, “and part of it was being able to bring in Headwaters as the opener. That was important to me because they’re such an important piece of the music scene here in town.”

Headwaters is made up of stand-up bassist John Edwards and guitarist Jared Johnston (formerly of local favorite three-piece BareGrass) as well as drummer Mick Taylor and guitarist John Firshi. Talbott said the combination of the four musicians brings a new dimension to the bluegrass for which BareGrass was known.

“I would say [Firshi]’s a little more Grateful Dead mixed with blues, and I think he brings a little bit of that into the mix,” he said. “The drums make it a little more rocking, and they were already really high energy and a lot of fun.”

Headwaters will warn up the Heartwood stage for Canadian outfit The Slocan Ramblers — a band known for dynamic live shows capable of converting any listener into a bluegrass fan.

As Talbott put it: “They are about as tight as you can get bluegrass without it sounding artificial.”

“If we get a good crowd in here that’s ready to dance, have a good time and be right there off the stage in front of them, it’s just going to be one heck of a party,” he added.

“As far as singer-songwriters go, she is epic,” Talbott said of Tivel. “Her music is very intentional and beautiful.”

This show will be less about dancing and more about listening, Talbott said. The audience can anticipate profound artistry from both musicians, with Talbott noting that Hedlund’s music in particular will feature “thoughtful lyrics” and a “very beautiful voice.” 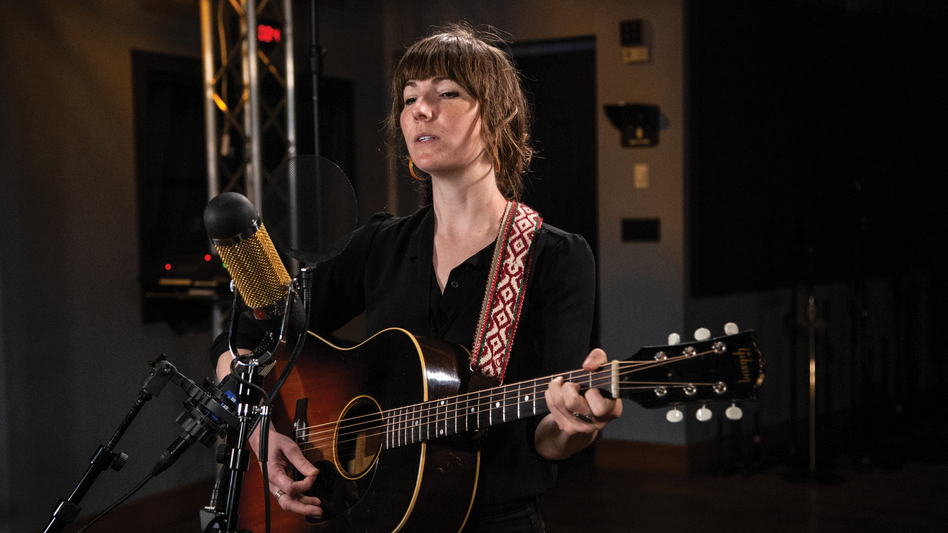 “The voice almost feels like an instrument in the mix,” he said.

Both the bluegrass and singer-songwriter shows will be held later than the typical Mattox Farm show to accommodate those who might be seeking more live music after the Festival at Sandpoint. Doors will open at 8 p.m. and music starts at 8:30 p.m. Tickets to both shows can be purchased in advance at mattoxfarm.com for $12, and for $15 at the door the night of each show.

Talbott said Mattox Farm will take some time off in August to continue revamping the Heartwood in preparation for a busy fall and winter set to feature a variety of concerts — from “country to punk rock” he said — as well as plays, comedy, a Celtic performance and much more.

“All this stuff is going to be coming up soon, so people should keep an eye on our website and keep up with us on Facebook so they can learn what’s going on,” he said, noting that variety is Mattox Farm’s philosophy moving forward.

“We’re going to be doing a bunch of different things,” he said.