Think about your pantry for a moment. Does a banana, a potato or a tomato interest you? Have you ever thought about where that fruit or vegetable came from, or why that dull, rusting globe of sugar and water is so incredible? 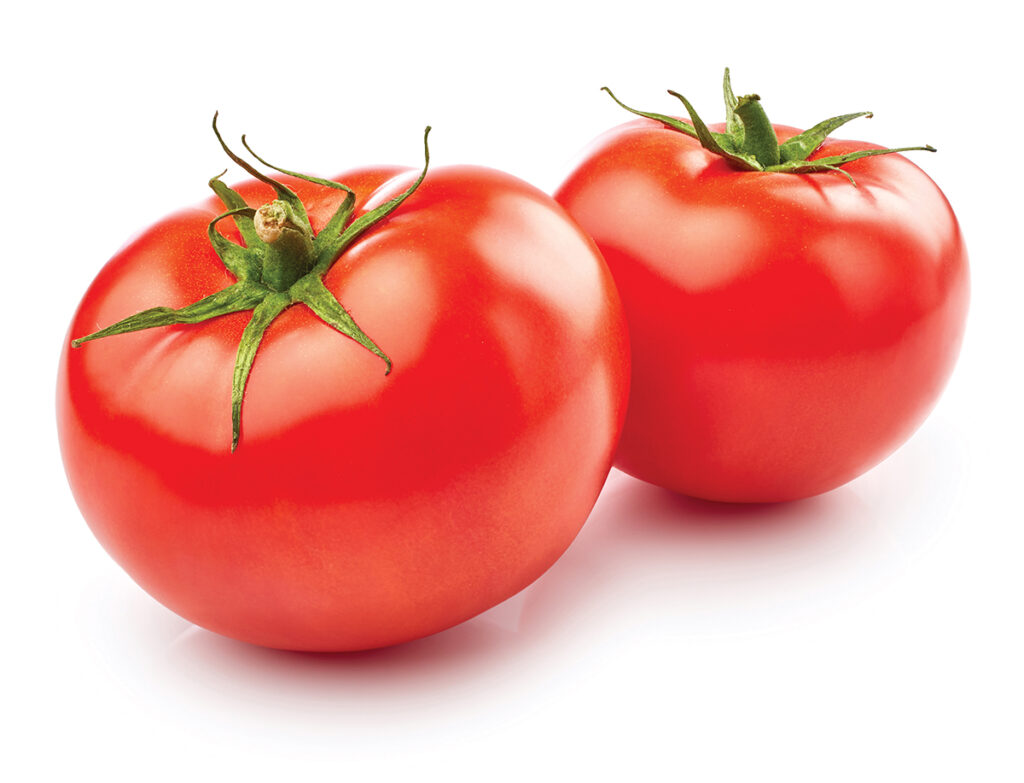 Despite their seemingly mundane nature, tomatoes are incredible plants with a rich and storied history, and a wild genetic lineage that rivals the vibrant diversity of canines around the world. Imagine a great dane, a corgi, a chihuahua and any member of the terrier family. Now imagine a tomato.

Doesn’t seem fair, does it?

Average on-the-vine and beefsteak tomatoes are the bulk of what you find at the grocery store. They’re easy to fill with water, slow to rot and easy to transport. Most important: they’re all uniform in taste and presentation. Despite making up the vast majority of tomatoes we experience in our daily lives, they are only two breeds in a vast ocean of tomato genetics.

Roma tomatoes are another common type of tomato, often rich with firm flesh used famously in the sauce of Italian grandmothers. Did you know that the famed Roma tomato was actually developed in 1955? Its ancestor, the San Marzano, originated in Italy, near Naples. It’s rumored that the San Marzano first arrived in Italy in the 1700s, but that’s nearly impossible to prove. What is known about the San Marzano is its status as a staple saucing tomato in Italian cuisine. A good and hearty alternative on this side of the world is the Amish paste, which grows wonderfully well in our acidic soil, provided it gets enough fertilizer to flourish.

Italy may have claimed the tomato as its own special fruit, but the tomato isn’t native to Europe. Tomatoes, much like potatoes, originated in the Andes mountains of Peru and Ecuador. It’s likely that cultivars were first domesticated in Mexico before Columbus arrived. There is historical evidence of domesticated tomatoes flourishing in South America as early as 700 CE.

Tomatoes made their way to Europe via Spanish conquistadors, having stolen them from the Indigineous peoples slaughtered at the hands of Hernán Cortés and his soldiers. It’s likely that the tomatoes themselves didn’t make the lengthy sea voyage, but their seeds certainly did.

Tomatoes were grown as ornamental food plants in southern Europe as early as the 1500s, quickly spreading from Spain to Italy and becoming staples of cuisine in both countries.

Tomatoes weren’t as popular in northern Europe, particularly in Britain. You may have heard that Englishmen and women refused to eat tomatoes for centuries because they believed them to be poisonous. This is not entirely true. The tomato was poisonous to the wealthy classes of English nobility, but not to the poor.

A fruit that discriminates based on wealth! How would that work?

The English nobility really loved lead. Queen Elizabeth I used to wear white lead makeup that likely led to her demise. Anyone who could afford regal pewter dishware did so, primarily because of its appearance and durability. As you may well be aware, tomatoes are quite acidic, and the acid present in their juice would leach the lead from the pewter which led to poisoning and illness. Poor folks just ate tomatoes like apples or on wooden plates, which meant they wouldn’t be poisoned when eating the fruit.

Ever since the 1500s, we have developed tomatoes to fulfill a variety of roles in our diet. Saucing tomatoes will have denser flesh with richer flavors. Slicing tomatoes like beefsteaks will be larger to cover more area on sandwiches. Cherry tomatoes and grape tomatoes are small, bite-sized tomatoes that are perfect for appetizer trays and salads. There is a huge variety of other kinds of tomatoes that fill every niche in between.

Ever wonder why tomatoes are red? It’s likely that they produce such brilliant shades of red in order to attract animals to come eat the fruit and either spit the seeds out or poop them elsewhere, a common tactic among fruit-bearing plants. The actual, scientific reason the tomatoes are red is because they produce a red pigment called lycopene, which can be found in a number of other fruits and vegetables, including watermelon, papaya, grapefruit and even carrots. There have been some studies into the health benefits of lycopene, though it’s tricky to say if lycopene is good for you or if the rest of the nutrients from the fruit or veggie are good for you. Either way, it’s good for you. Eat a tomato.

If you aren’t a fan of store-bought tomatoes, you may consider purchasing an heirloom tomato from a local vendor, such as one from the Farmers’ Market here in Sandpoint. Tomatoes grown with attention and care are packed full of flavor and are the difference between eating a $2 burger from a fast food joint and a burger made from Kobe beef. Moreover, heirloom seeds can be harvested, saved and grown the following year. Generally, the seeds from hybrid breeds are infertile and won’t produce anything when grown.

It’s important to foster the growth of heirloom varieties of all food plants. Plants that are subjected to natural selection will develop tolerances to the areas in which they are grown. Heirloom tomatoes grow stronger with every generation.

Thank a farmer, eat a tomato and visit the seed library at the Sandpoint library and donate any extra heirloom seeds you might have. Want more information? Stop by the library and we’ll hook you up.