If you were to peruse a history book about famous scientists at the library, perhaps about a famous figure such as Benjamin Franklin, you may find many profound and often difficult to understand quotes such as this one: “Hide not your Talents, they for Use were made. What’s a Sun-dial in the shade!”

It may surprise you to know that Benjamin Franklin once penned a scholarly essay on the merits of — ahem — passing gas. Titled: “Fart Proudly,” or, “A Letter to a Royal Academy about farting,” it was a unique amalgam of scholarly pontification and a masterful show of trolling more than 200 years before internet forums were a consideration for anybody. 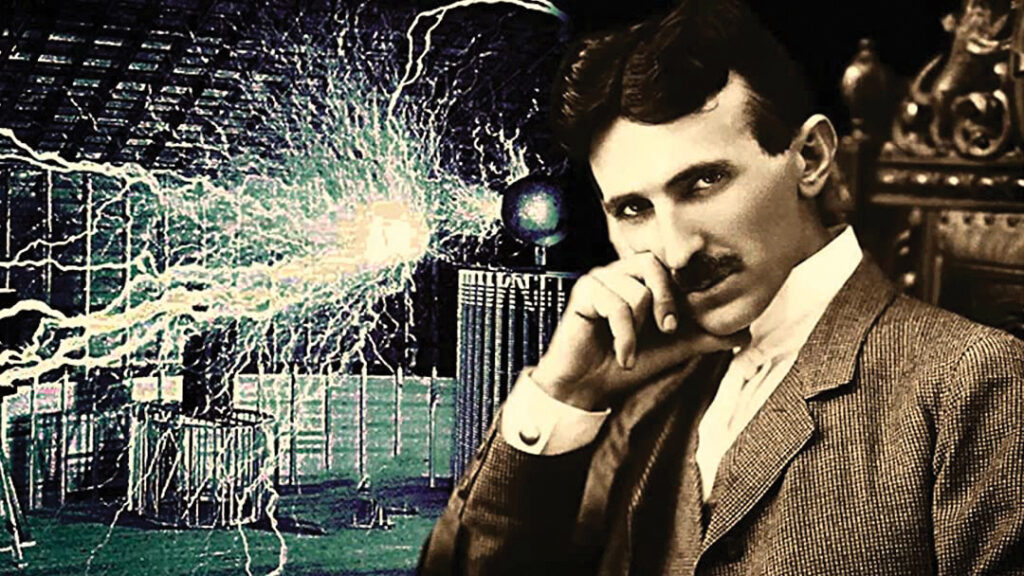 The face on everyone’s favorite form of cash was a major figure in European scientific circles, and it had come to his attention that the institutions had become quite stuffy and pretentious — spending most of their time and energy debating frivolous scientific ventures that weren’t bettering the lives of anyone. Franklin’s solution was to pen a paper about the benefits of consuming different herbs and other food items to alter the smell of human flatulence to make our passed gas less offensive and more perfumey.

Who cares if most of the population was dying of dysentery, how was 1700s Europe to tackle the problem of yesterday’s liver and onions making a surprise interjection in the English Parliament?

Franklin was a curious soul, and like many famous figures in history, has been held on a pedestal so the world may only see his greatest accomplishments, presented as some sort of prolific and infallible person. Historians of the time pioneered him as a proto-Instagram influencer, if you will. Alas, good old Benjamin was as human as any of us, and he had his fair share of scientific quirks.

Did you know that Franklin pioneered the electric stove? Electricity was a curiosity that fascinated Franklin through much of his professional life, and he experimented with its effects and the benefits it could have for humanity beyond simply flying a kite in a thunderstorm.

At one point, he threw an early American cookout using electricity to cook a chicken for a group of curious onlookers (though it was reported he may have seriously electrocuted himself at one point in the process, he insisted most of the damage was done to his ego).

Speaking of electricity and eccentricity, it just wouldn’t be an article about that awkward marriage without talking about Nikola Tesla, who in recent years has returned to the public eye thanks to the efforts of modern eccentric, innovator, and possible crazy person Elon Musk.

Musk’s electric car company, Tesla, was named after the prolific inventor of the early 1900s. Tesla cars are a modern take on cars invented by Tesla in 1931 — a vehicle that could have completely changed history and prevented more than a century of damage to our planet from the burning of fossil fuels, if only industrial magnate Henry Ford hadn’t made it so inexpensive to mass-produce combustion vehicles in 1908.

Tesla was an unusual but awesome guy for multiple reasons, mainly because he had a desire to help humanity, even at his own expense. Despite creating a multitude of electrical devices that we still use today, he died without a dime to his name. He was known to possess an eidetic memory, which means after viewing an object or an event, he could recall it in perfect detail from any moment onward. This helped him visualize his inventions before even hitting the drawing board.

One of the greatest curiosities of Tesla was his infatuation with pigeons. While we all enjoy our pets, he had a particular pigeon that he cared for as something far more than a mere pet. He had been quoted at one point stating about the pigeon: “I loved that pigeon as a man loves a woman, and she loves me. As long as I had her, there was a purpose to my life.”

If you find this to be odd, just remember that it came from a man who created what can only be described as a death ray in pursuit of world peace, which was later snatched up and deemed classified technology by the U.S. military.

If you’re looking for some of the most insane scientific behavior, look no further than Stubbins Ffirth, a medical doctor and man of science who, in the wake of the 1793 yellow fever epidemic, sought to prove that the disease was not as easily communicable as the general population believed. The man cut gashes into his arms, in which he poured bile from those infected by yellow fever. In addition to this, he covered himself in vomit and urine, ate and drank these vile substances and even poured them into his eyes.

To his credit, he never caught yellow fever. Sixty years later, and well after he had died, the world discovered why he remained uninfected, thanks to the diligent studies of Cuban scientist Juan Carlos Finlay: yellow fever was transmitted by mosquitoes.

Had the good doctor Ffirth known this, he may have been able to avoid going down in history as one of the nastiest mad scientists of the past millennia.

Such is the pursuit of science, I suppose. You can’t discover an omelette without bathing in a few eggs.