Amendment meant to stop local upzoning is ‘not forever dead’

An amendment to Bonner County land use planning code meant to stop the rezoning of properties into higher densities saw its May 25 public hearing canceled on behalf of the applicants, members of the citizen watchdog group Keep Bonner County Rural.

“Let’s just say that new information has come to light,” KBCR Chairman Dave Bowman told the Reader. “It’s not forever dead, but we’re going to push it back.”

Applicants on the proposed amendment file include Bowman, Doug Gunter, Sherry Anderson and Jonna Plante. An earlier iteration of the file, submitted by Keep Bonner County Rural as a group, was pulled after county officials said that the application must be submitted by a named person or persons. The Planning and Zoning Commission then engaged in two workshops with KBCR in an effort to polish the proposed amendment changes, which were scheduled to go before the board of county commissioners on May 25 prior to the cancellation. 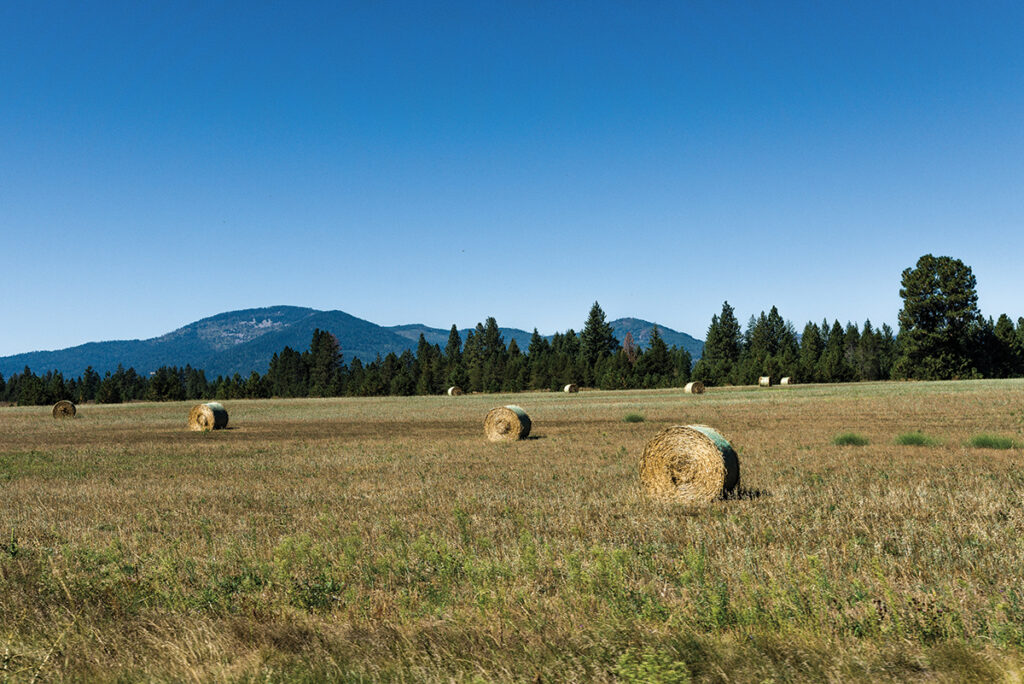 Bonner County’s rural character is at the center of recent land use debate. Photo by Ben Olson.

“It was [meant] to counteract what the commissioners are doing, which is rubber stamping every single density increase that comes through the door at planning,” Bowman said, adding later, “Our position is that [county code] was never intended for individuals to be able to walk in willy-nilly and just say, ‘I’d like my zone to be different’ and then get that. But that’s what the commissioners have been doing.”

While it is unclear when the KBCR code amendment may again reach the commissioners, Bowman said that his organization will continue to be involved in county land use issues — particularly regarding what KBCR sees as “spot zoning,” or the act of allowing individual property owners to dictate their zoning.

“The idea is to stop the rezones for individuals who simply want to come in and change their zoning so they can sell it for a higher profit,” Bowman said.

The hearing cancellation comes two weeks after commissioners voted to approve an amendment to county code that would implement the option for zone change applicants to include a development agreement in their file to give the county an idea of what plans there may be for the property seeing the rezone. The amendment comes after months of public testimony arguing that potential impacts to public services — like roads, schools and water — should be discussed as early as the rezone stage, and that Idaho’s Local Land Use Planning Act actually requires it.

Planning Director Milton Ollerton told commissioners at the May 11 hearing that development agreements can serve as an opportunity to “negotiate” and “mitigate” impacts that might occur if the zone change is approved.

“It’s not meant to promote growth,” Ollerton said, “but to promote that impacts are to be addressed with new growth and developments. It ensures that the county has a way to follow through with promises made by the applicant for a zone change.”

“It doesn’t have any teeth in it, period,” Bowman told the Reader. “Every bit of it is optional.”

During deliberation at the May 11 hearing, Commissioner Jeff Connolly responded to accusations that the county was presenting the development agreement amendment to get ahead of the KBCR amendment, stating that he had been working with planning and legal counsel for years to find a way to address development impacts earlier in the process.

“We’ve been highly criticized, year after year, for not having something similar in place. … This was something that was brought forth because of those concerns. We’re trying to find a way to fix it, right?” Connolly said. “Everybody’s bitching because they don’t like the way it is, so we bring something forward. Now everybody’s bitching because they don’t like what we brought forward. It’s really hard for me to understand, really, what people want these days.”

“At some point, it’s pure politics,” he later said, “which is no way to run a county, in my opinion, and it pisses me off.”